Spy Shots: Haima @3 is an electric M3 for China 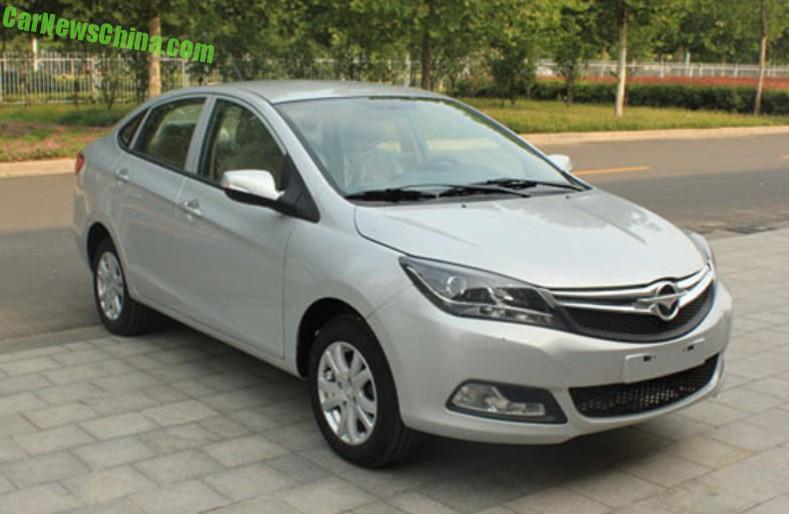 This is the new Haima @3 EV in China, an electric car based on the petrol powered Haima M3 sedan. The @3, and that is such a hip name, will debut on the Shanghai Auto Show in April and launch on the Chinese car market around the same time. 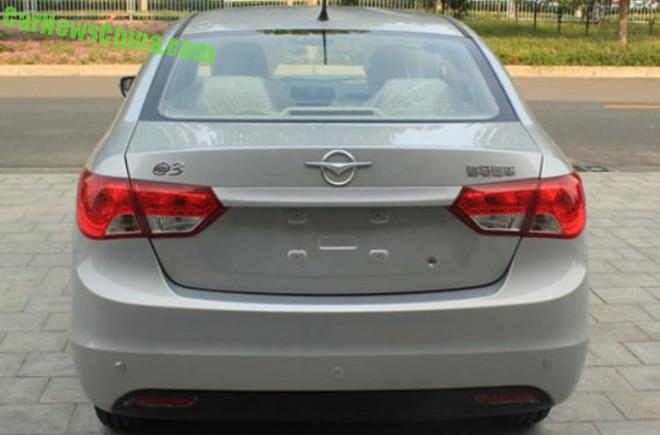 The @3 will be powered by an electric motor with 41hp, mated to a lithium ion battery. All other specs are yet unknown and the same goes for price, but an electric car of this size shouldn’t cost much more than 90.000 yuan after subsidies.

The green car subsidies of central and local government are now good for half the price of an electric vehicle, and in some cases even more. This makes it very interesting for Chinese car makers to go electric, especially with small and compact vehicles.