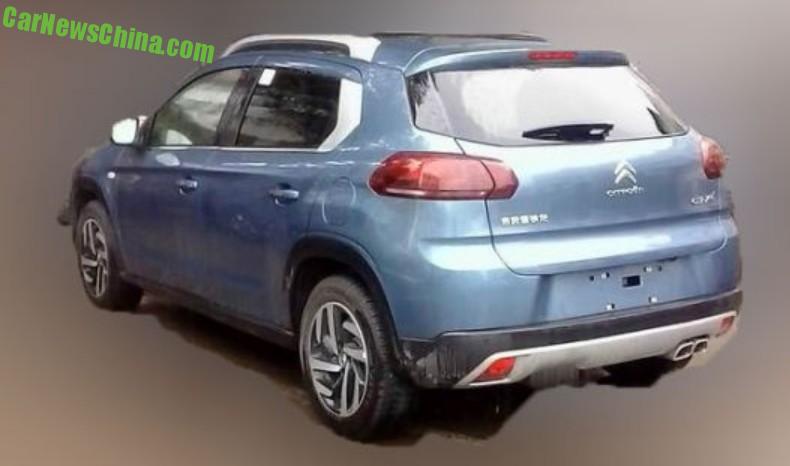 New spy shots of the new Citroen C3-XR SUV in China, looking almost ready for its launch on the Chinese car market on December 21. The C3-XR is a new China-only compact SUV. It debuted as the C-XR concept on the 2014 Beijing Auto Show in April and the production version debuted in May in Paris.

The Citroen C3-XR is manufactured in China by the Dongfeng-PSA joint venture. The C3-XR will be available with two four-cylinder petrol engines: a 1.6 with 115hp and 150nm, and a 1.6 turbo with 163hp and 245nm. The 1.6 will be mated to a five-speed manual or a four-speed automatic, the 1.6 turbo will be mated to a six-speed manual or a six-speed automatic. Power goes to the front wheels only. Earlier on we heard about a entry-level 1.8, but that engine seems off the table, at least for now.

Price in China will start around 120.000 yuan and end around 160.000 yuan, positioning the C3-XR just above the Peugeot 2008 (100.000-140.000 yuan). There are no plans to manufacture the C3-XR anywhere else in the world, but it is possible that the China-made car will be exported to neighboring countries in the future. 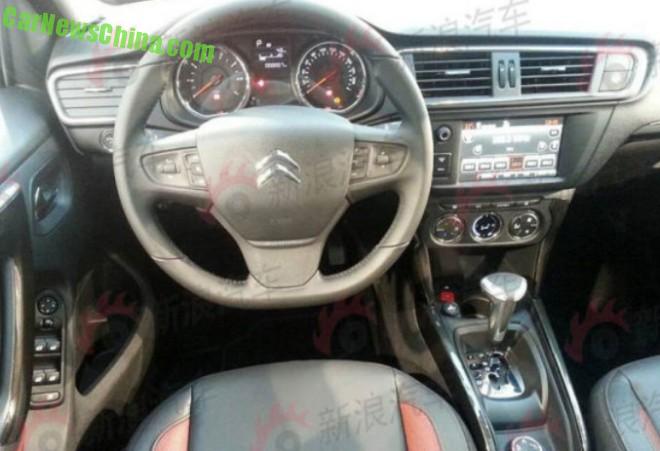 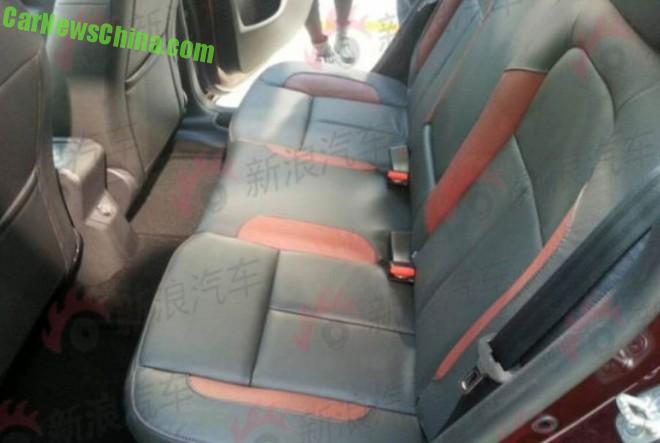 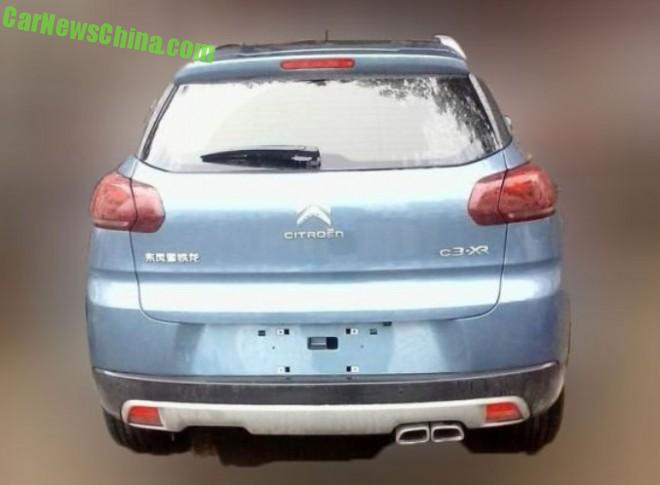 Still got that weird rear bumper. On the right a twin-exhaust pipe in a specially spared area. On the left just such an area again, but without any pipes. Extremely disturbing. 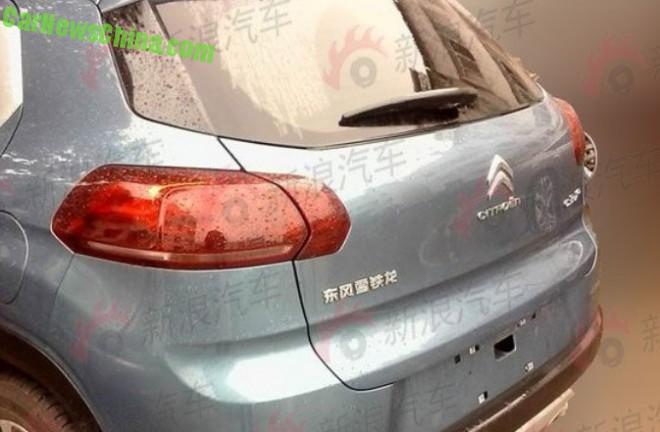