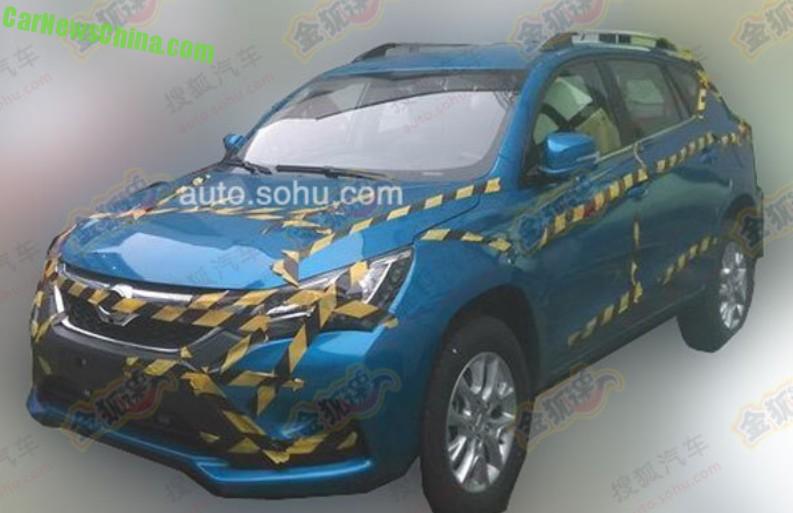 The best Spy Shots so far of the upcoming BYD S3 SUV for China. The BYD S3 is a new compact SUV for the booming Chinese car market. It will debut on the Shanghai Auto Show in April and launch on the market in the second half of 2015, price will start around 70.000 yuan and end around 90.000 yuan.

A rather conservative design but at least it is mostly original, with some Hyundai influences here and there. Large usable roof rack, chrome strip under the windows, and tiny tiny wheels again. 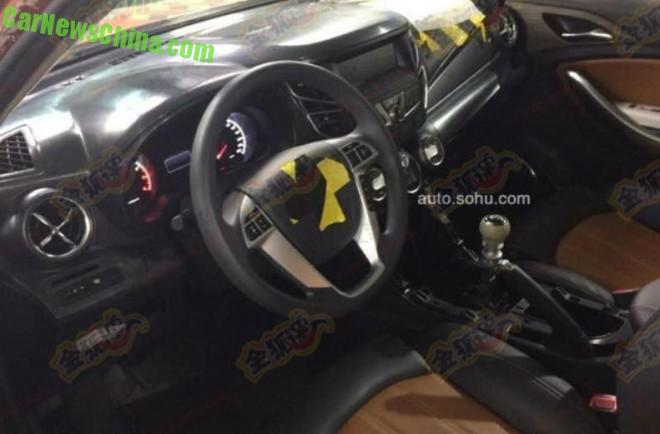 Traditional dials and an oddly shaped LCD screen in the center console. Air vents look kinda airplane-cool. Seats and doors in black and orange. Dual tone seats are a new trend among Chinese automakers, moving away from black or gray, adding funky and fuzzy for a spark inside. The S3 is equipped with an air-purifier, in a similar set up as seen in the BYD S7.The air purifier is located amidst the air vents on the center console.

The BYD S3 will be powered by the well-known 1.5 liter turbocharged four-cylinder petrol engine with 154hp and 240nm, mated to a six-speed DCT or a six-speed manual. BYD is also working on a hybrid variant of the S3 based around the same 1.5T engine. 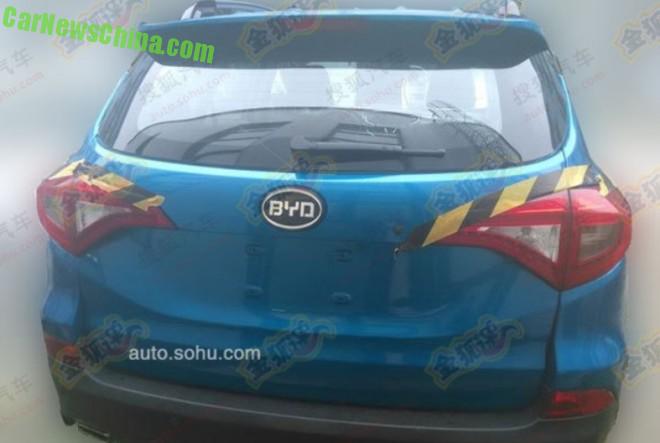 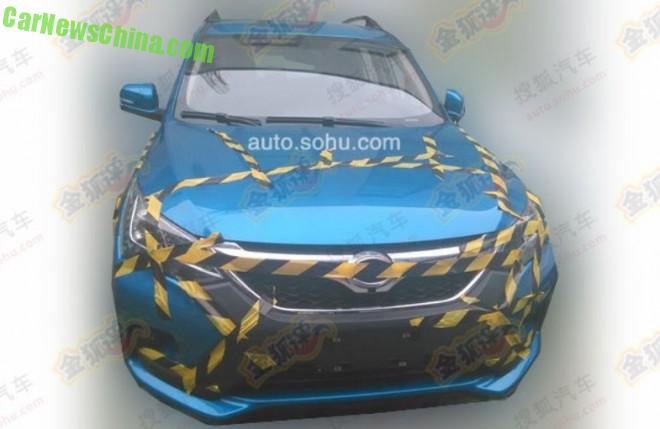 Typical BYD front with a Lexus-like snout with a heavily chromed grille.