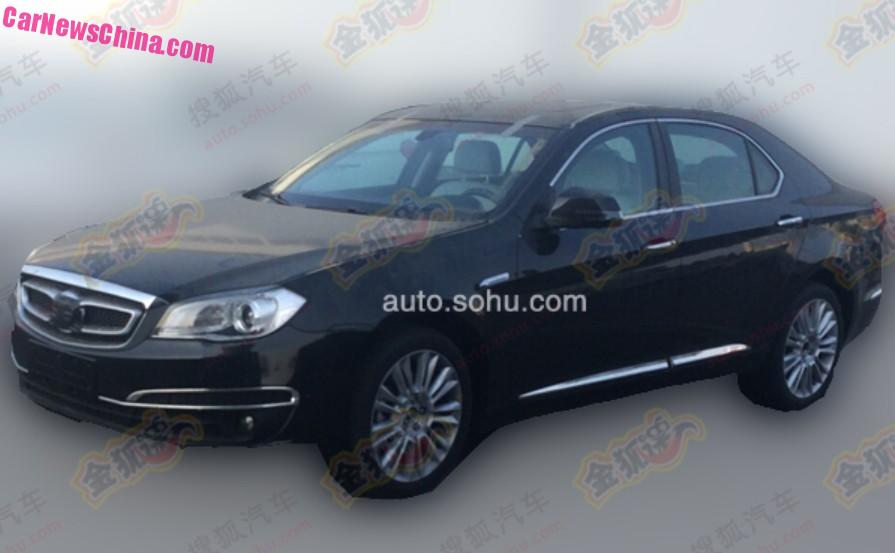 The first Spy Shots of the Beijing Auto Senova D80 testing in China. The D80 will be the flagship of the Senova brand, it debuted as a semi-concept on the Guangzhou Auto Show in November and it will be launched on the Chinese car market in the second half of this year.

The Senova D80 on the Guangzhou Auto Show.

The Senova D80 is a slightly stretched and extra luxurious variant of the Senova D70 (D-Series).

The Senova D80 will compete with fine cars such as the Hongqi H7 (based on the Toyota Crown) and the Roewe 950 (based on the Buick Lacrosse). 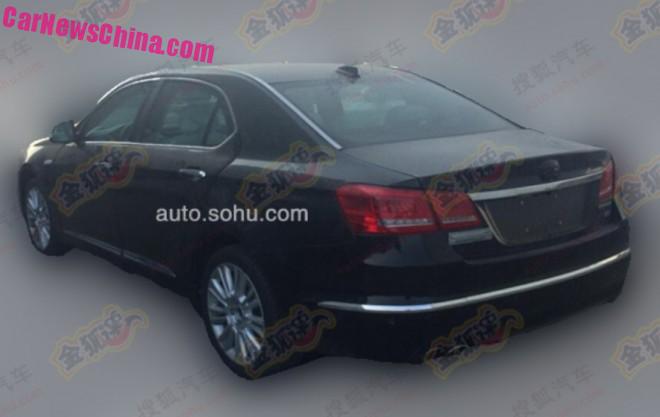