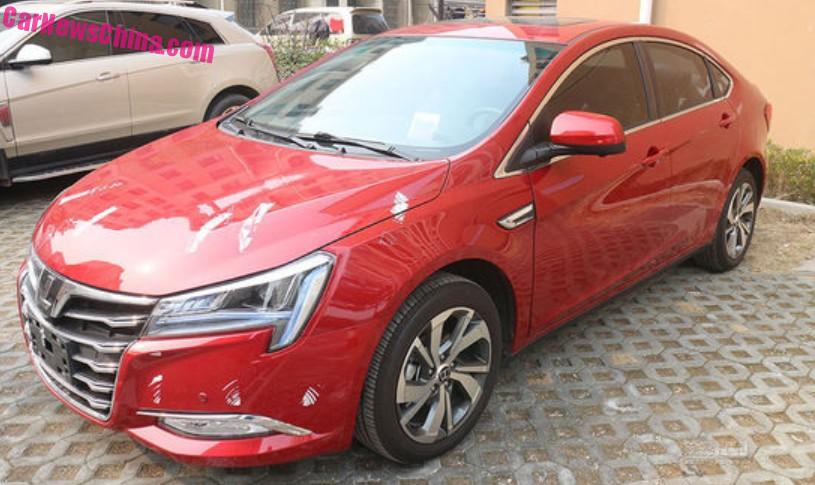 This is the current Luxgen 5 Sedan. It was launched on the Chinese auto market in July 2013. Price starts at 114.800 yuan and ends at 183.800 yuan. Engines: 158hp 1.8 turbo mated to a five-speed manual or a five-speed automatic, and a 170hp 2.0 turbo mated to a six-speed automatic. Engine and transmissions will continue in the facelifted car, and price will be about the same.

Luxgen is a brand from the Taiwanese Yulong Group. Luxgen cars are made in Taiwan and in China by the Dongfeng-Yulong joint venture. 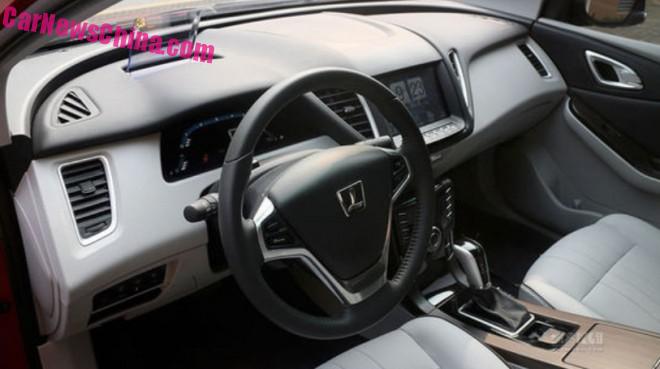 No changes inside, still freakin’ cool with a super clear LCD screen, a HUD, and Japan-1985-style digital instruments. These: 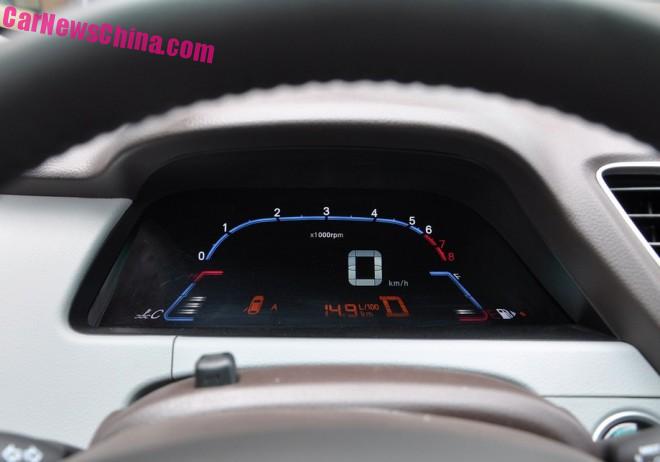 How brilliant is that! Now, where is my Nintendo? (photo shows current car). 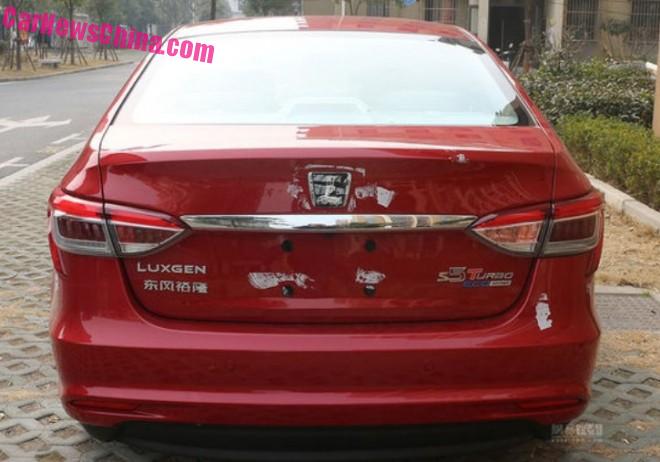 The behind of the facelifted Luxgen 5. Luxgen logo grew bigger. Chrome strip grew fatter. The rear lights are interesting. Check again the first picture showing the front of the vehicle with the new ‘hooked’ headlights. The new rear lights are obviously not-hooked, but… 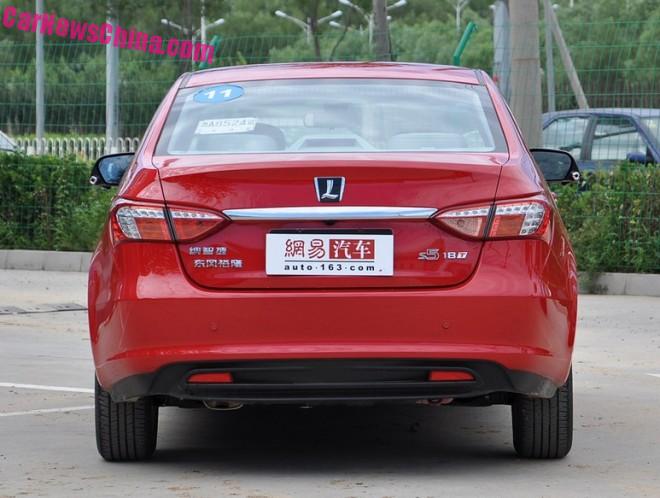 … the rear lights of the current car are. Fuzzy. 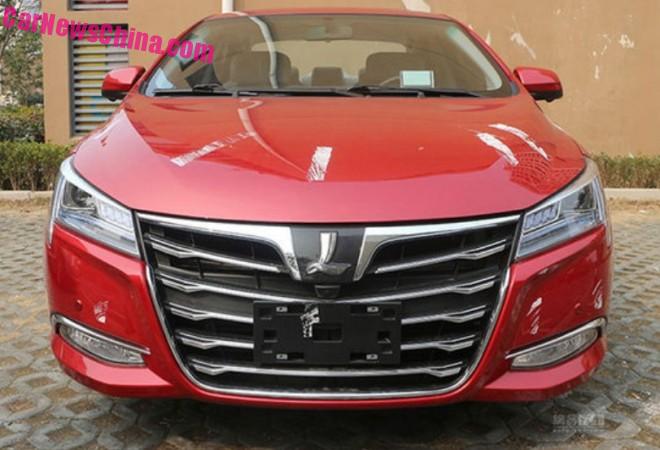