Qoros has released the first official image of the new Qoros 2 SUV concept, which will debut on the 2015 Shanghai Auto Show later this month. The Qoros 2 SUV concept previews the vehicle-so-far-known as the Qoros XQ3 SUV, which is scheduled for launch on the Chinese car market in the fourth quarter of this year.

The Qoros QX3 stands on a stretched variant of the platform that also underpins the Qoros 3 Hatch and the Qoros 3 Sedan. Power will come from a 1.6 turbo with 156hp and 220nm, mated to a six-speed manual or a 6-speed DCT. We also hear rumors of a new 1.8 turbo with about 185hp,which would make sense in a heavier SUV. 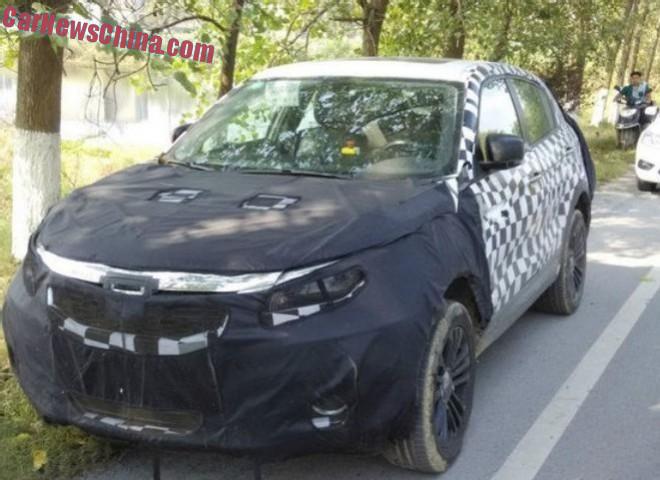