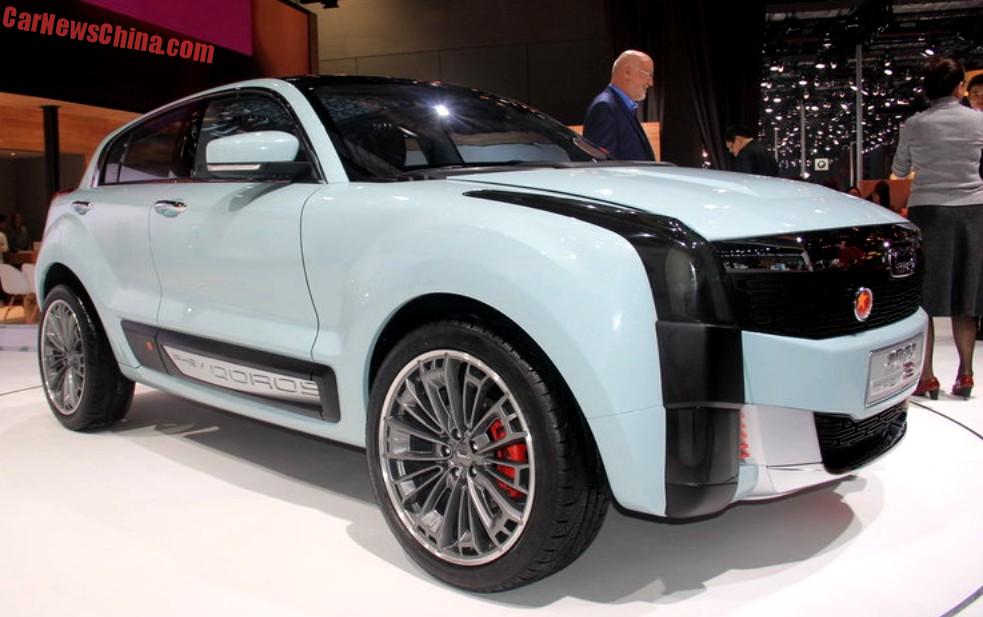 The new  Qoros 2 SUV PHEV Concept has been launched on the 2015 Shanghai Auto Show, featuring a daring front with an all-black grille flanked by interesting all-black headlights. Wheels are very racy, with matte gray alloys and red brakes.

The Qoros 2 SUV PHEV Concept previews the vehicle-so-far-known as the Qoros XQ3 SUV, which is scheduled for launch on the Chinese car market in the fourth quarter of this year. The concept is ‘powered’ by a fancy plug-in hybrid system centered around a new 1.8 liter turbocharged four-cylinder petrol engine. The production version won’t get that, but it will get the 1.8 turbo and also a 1.6 turbo.

The production version will be based on a stretched variant of the platform that also underpins the Qoros 3 Hatch and the Qoros 3 Sedan. 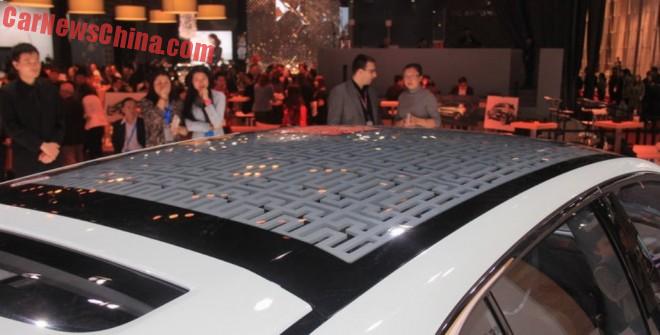 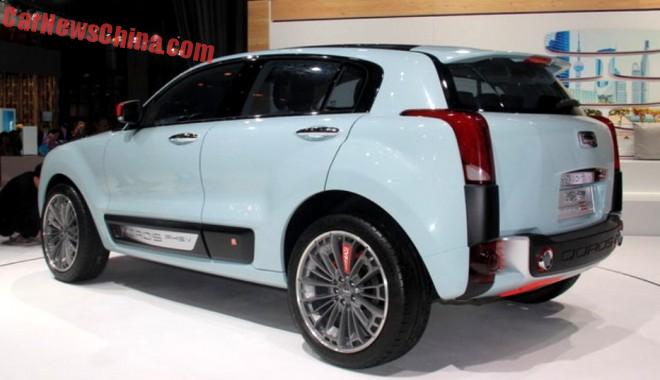 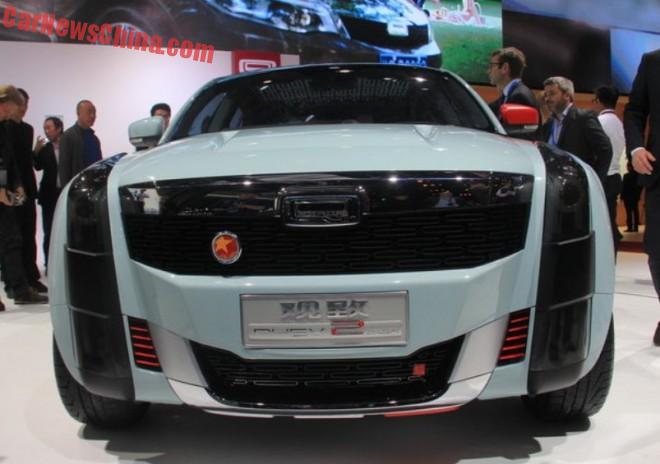 Chinese flag on the grille. One mirror in red and one in blue. Red air vents in the bumper. Would be a great looking car if it could get rid of all that black at the front. 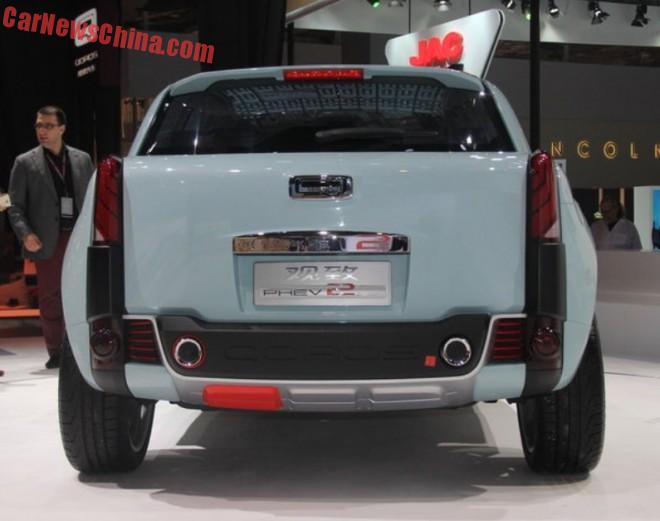