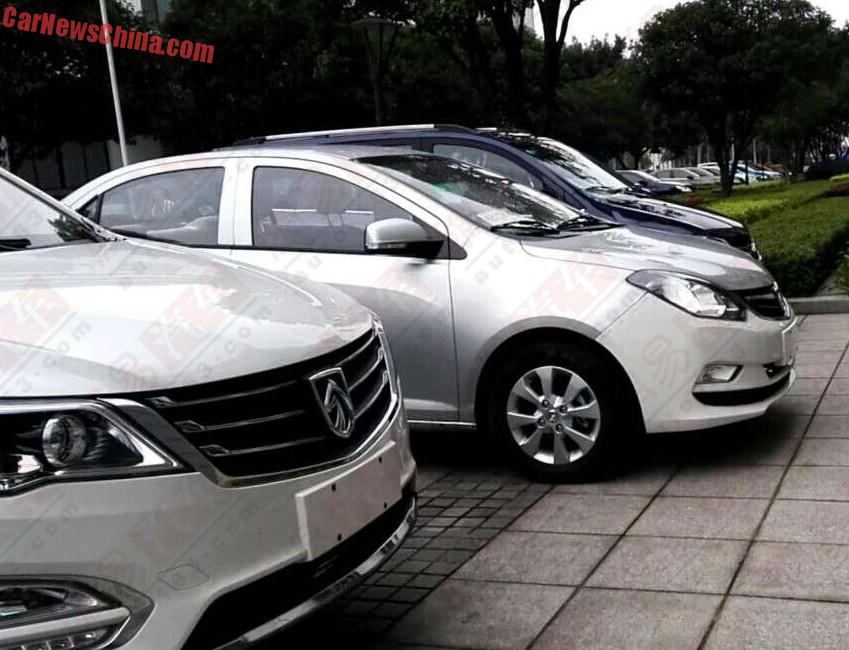 New Spy Shots of the upcoming Baojun 330, seen here parked next to a Baojun 560 SUV. The Baojun 330 is a new sub-compact sedan. It will debut on the Chengdu Auto Show in September and launch on the Chinese car market soon thereafter. 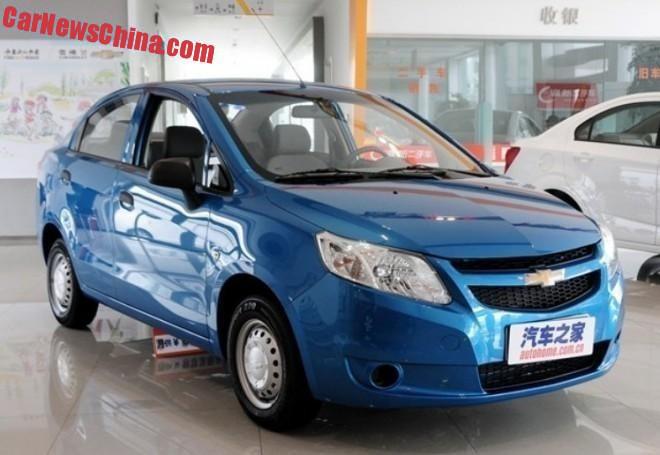 The Baojun 330 is based on the previous generation Chevrolet Sail, which was manufactured in China by the Shanghai-GM joint venture. The Sail has since been replaced by the new-ish Chevrolet Sail 3. 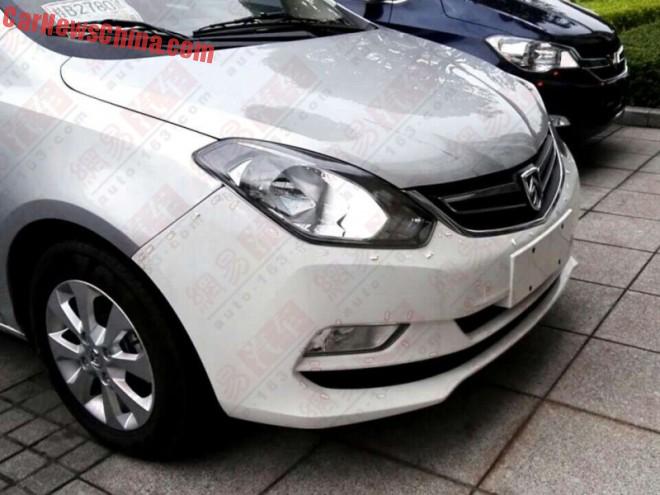 This particular example appears to be a pre-production car with a scratched bonnet and unpainted bumpers. The Baojun 330 will be the new entry-level sedan for the Baojun brand, and a hatchback version will follow in 2016. 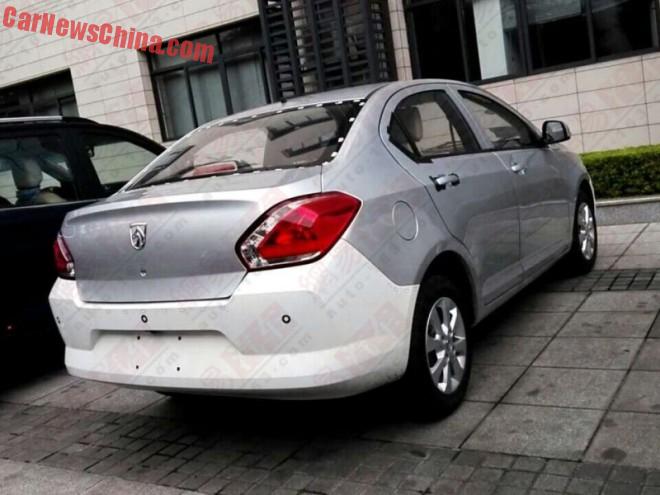 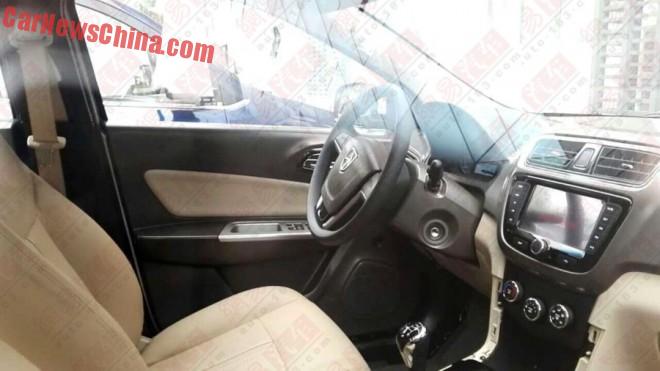 Modern interior with a large LCD screen and a shiny gear knob.