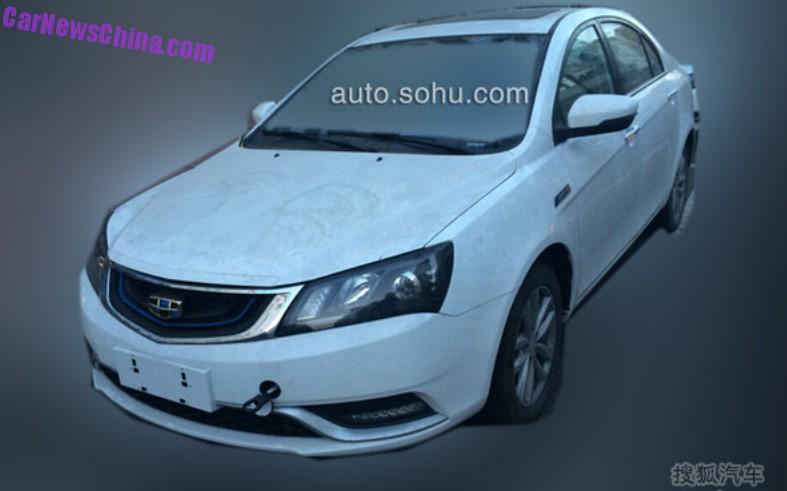 New Spy Shots of the upcoming Geely Emgrand EC7 Hybrid, based on the petrol-powered Geely Emgrand EC7 sedan. The EC7 Hybrid will be the first mass-produced hybrid for the Geely brand, it will be launched on the Chinese car market in Q4. Blue line in the grille because blue = green. 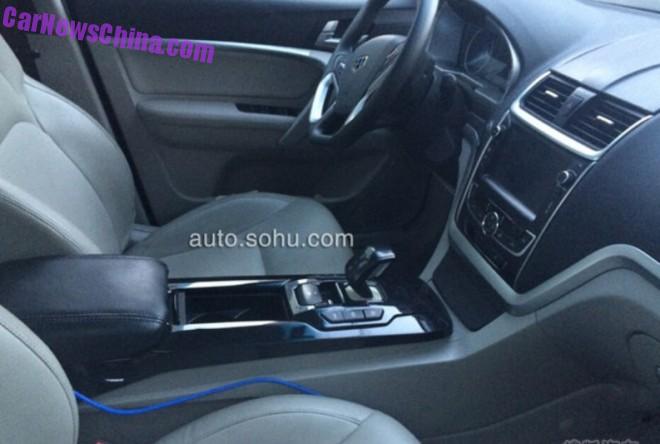 Dash seems to go without the cool high tech stuff we saw on earlier spy shots. Center tunnel still has some hip and the LCD screen is large. The EC7 Hybrid is a dual-mode hybrid, hybrid drive train consists of a 1.8 liter petrol engine and an electric motor. 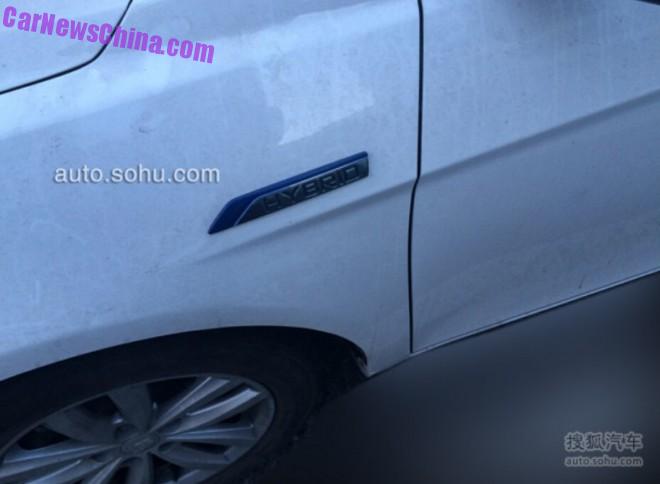 The choice of engine is interesting as the petrol-powered EC7 is only available with a 109hp 1.5 and a 133hp 1.3 turbo. The latter is a modern engine and seems very well-suited for a hybrid system. The specs of the EC7 Hybrid are yet unknown but we know that is also gets a start-stop system and a brake energy recovery system. Fuel consumption is said to be 4.9 liter per 100 kilometer. 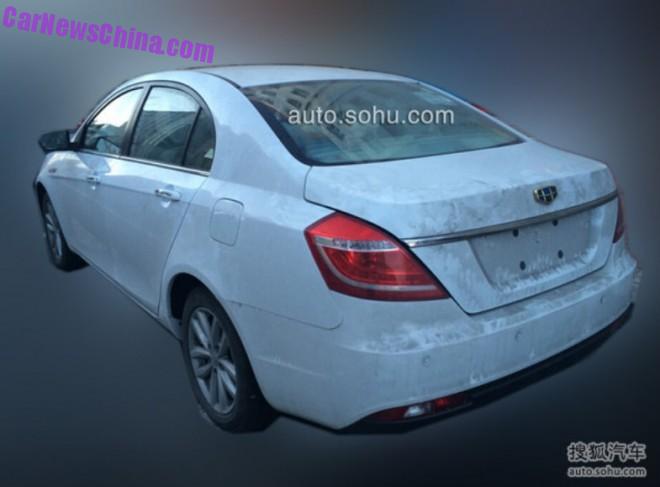 At the same time Geely is also working on an all-electric version of the Emgrand EC7, the EC7-EV, which was expected for launch in the first quarter but hasn’t hit the market yet.