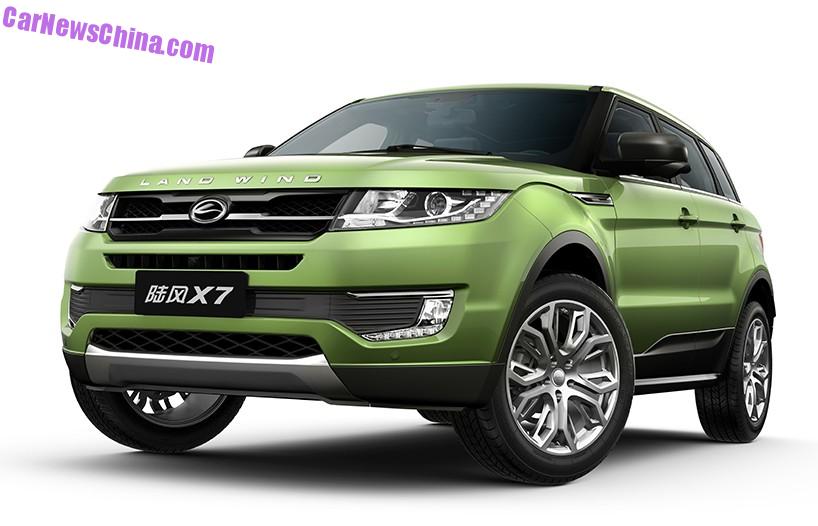 Landwind Motor has released the first official photos of the final production version of the extremely controversial Landwind X7 SUV, a 99% Chinese clone of the Range Rover Evoque. The Landwind X7 will be launched on the Chinese car market on August 6, with a price ranging from 135.000 to 150.000 yuan ($21.740 – 24.164).

The Landwind X7 is thus much cheaper, but it ain’t exactly a bare bones budget vehicle. The list of standard equipment is simply impressive. All variants will get:

That’s a shipload of kit for the money. We don’t know how well it all works, but it is a fact that this sort of systems are getting cheaper by the day without loosing too much when it comes to quality. In the end it is all about scale and mass production, something the Chinese are famously good at. 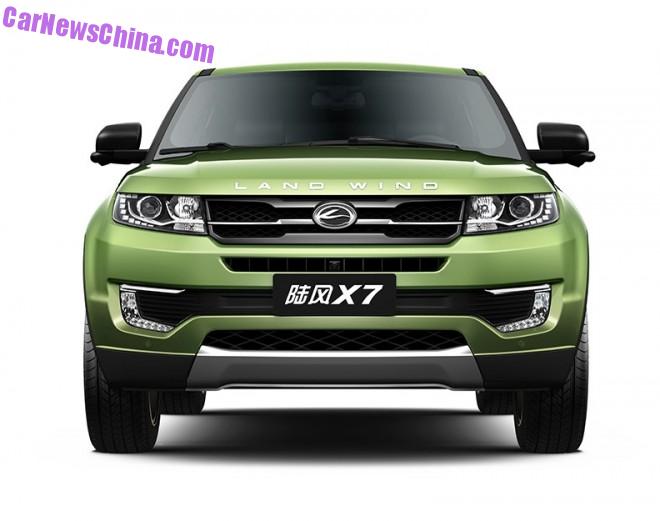 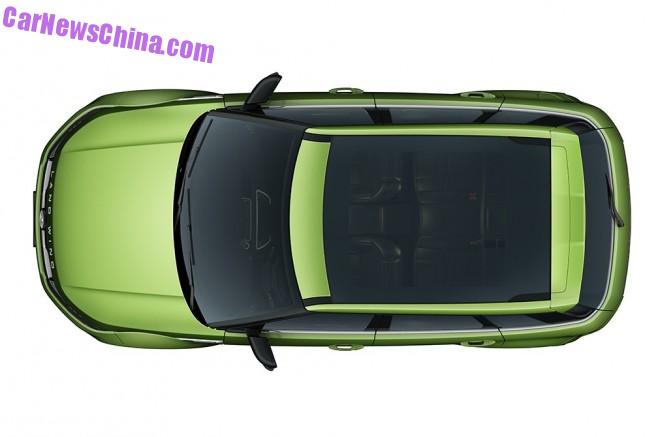 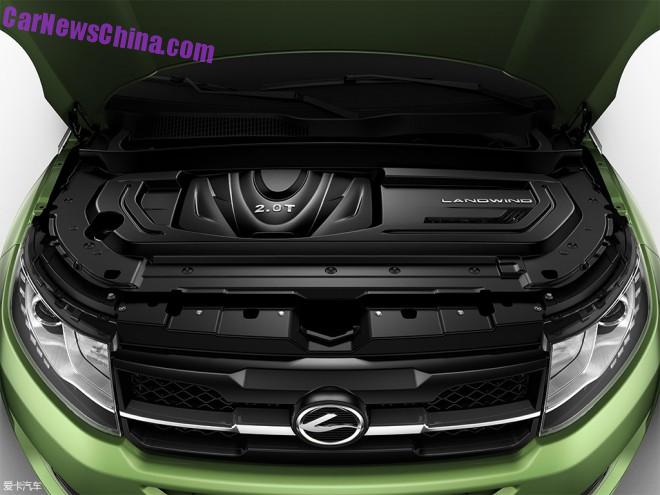 Very clean under-the-bonnet design, much better than most other local Chinese automakers. The X7 is powered by a Mitsubishi-sourced 2.0 liter turbocharged four-cylinder petrol engine with 190hp and 250nm, mated to a six-speed manual or an eight-speed automatic. 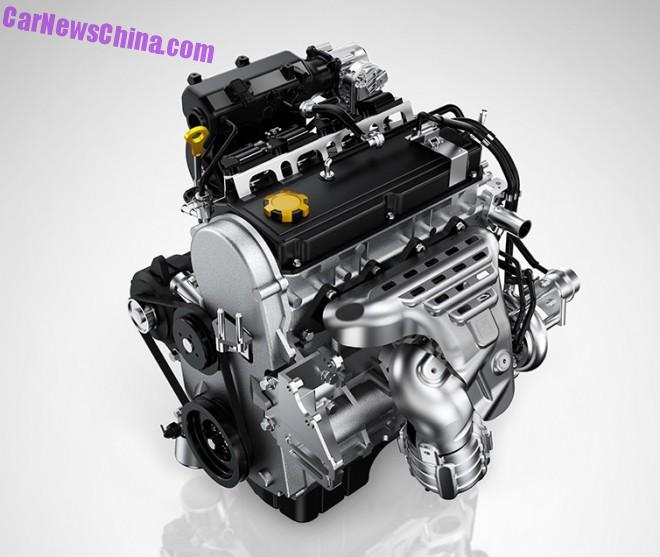 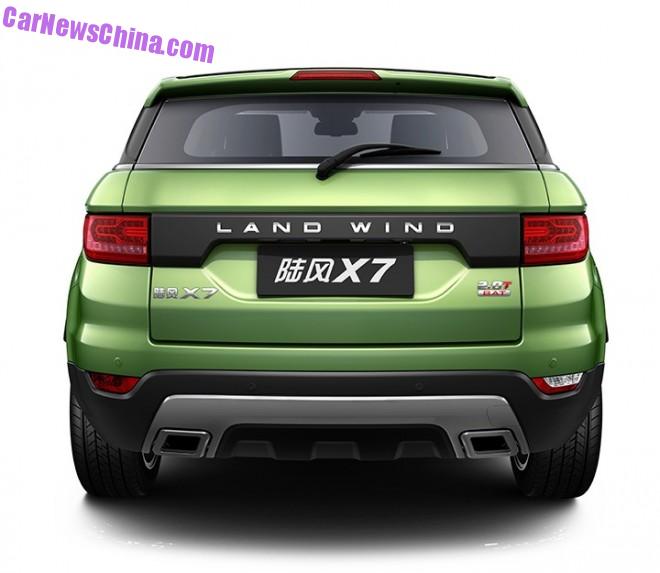 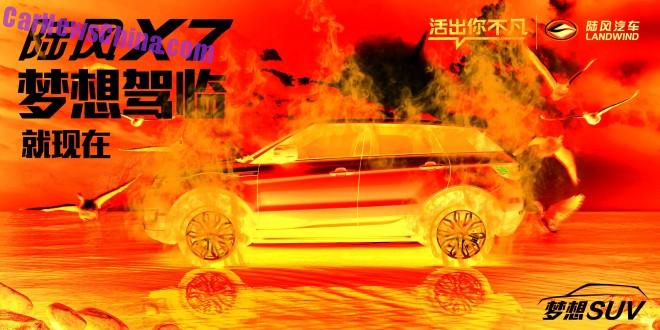 I found this picture on Landwind’s website, showing a burning X7 with birds flying around. What do they want to say with this..?

And then something else for Landwind’s marketing department: please top spamming me with mail and comments pretending to be ‘import companies’ in all kinds of shitty countries asking stupid questions about the X7. I got your IP’s checked and I know you are in Nanchang! Knock it off! Go f**k Facebook!