Change Q25 is Almost Ready for the Chinese auto market 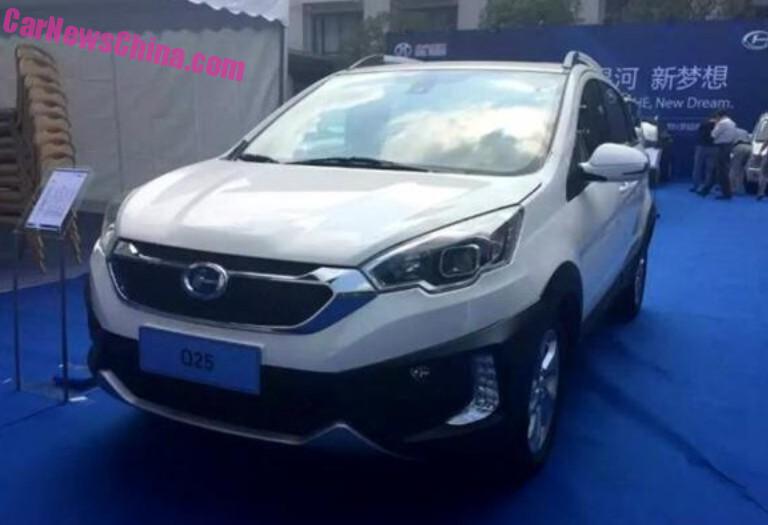 The best Spy Shots so far of the new Changhe Q25, a new sub compact crossover for China, seen here on a dealer event. The Changhe Q25 was expected for debut on the Chengdu Auto Show but didn’t show. The latest reports indicate the Q25 will be launched on the Chinese car market in late Q4.

The Changhe Q25 is based on the upcoming Beijing Auto Senova X25. Both cars are essentially the same bar for the badges. Changhe Auto was saved from certain doom by Beijing Auto in 2013, and the Q25 is their second new car after the Furuida M50. 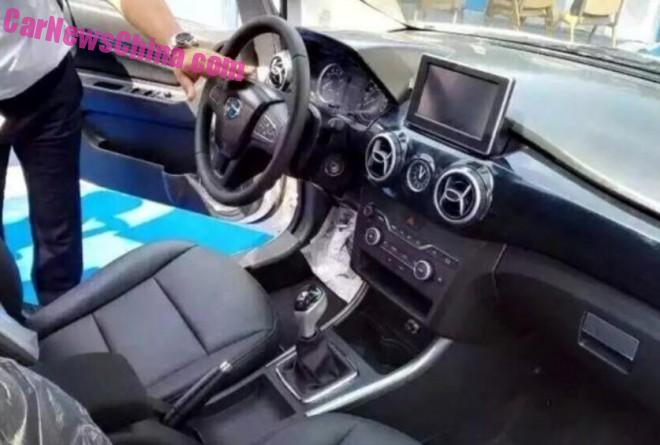 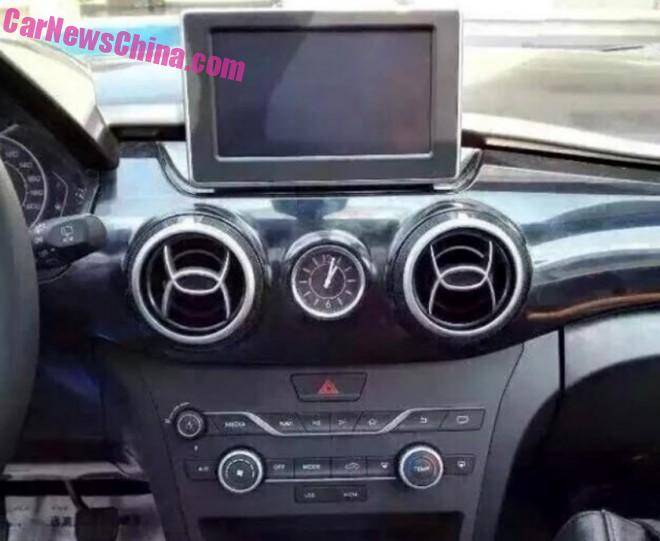 The Q25 will be positioned slightly below the X25, so buyers can choose between a car of a almost-completely unknown brand for cheap, or a car of a relatively unknown brand for a bit more. Changhe is almost as unknown in China as abroad, but the Beijing Auto Senova line is slowly starting to become a bit of a household name, although they are still a zillion miles off the brand recognition of foreign car makers 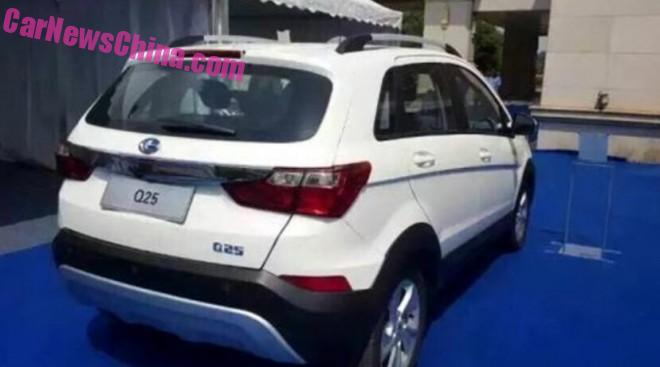 Usable roof rails, a fat chrome strip connecting the rear lights, and a huge skid pad under the bumper.