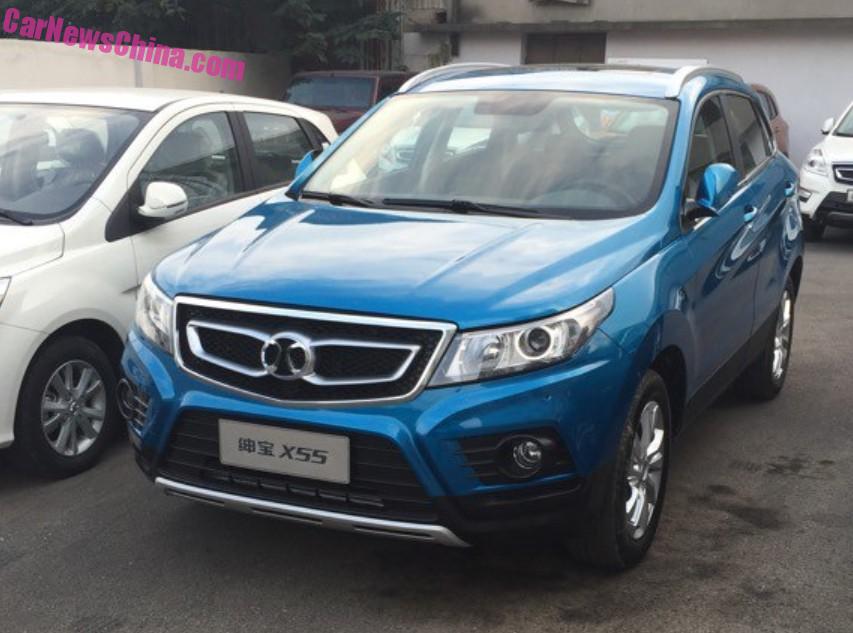 The best Spy Shots so far of the all-new Beijing Auto Senova X55 SUV for China, seen here on a dealer parking lot in Beijing. The Senova X55 debuted as a semi-concept on the Shanghai Auto Show. The final production version will debut on the Guangzhou Auto Show later this week, with a launch on the Chinese car market in January 2016.


The X55 will be positioned above the upcoming Senova X35 and under the Senova X65. It will be available with two Mitsubishi-sourced four-cylinder petrol engines: a  1.5 with 113hp and 147nm mated to a 5-speed manual, and a 150hp 1.5 turbo mated to a six-speed manual or a CVT. FWD only. 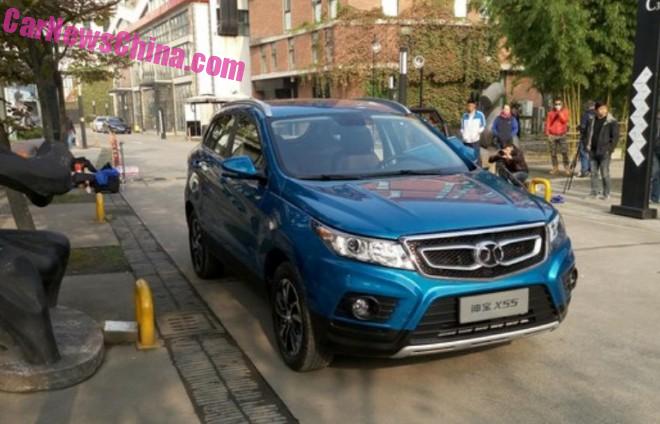 The same vehicle was seen in the arty farty Dashanzi district, apparently for a photo shoot. 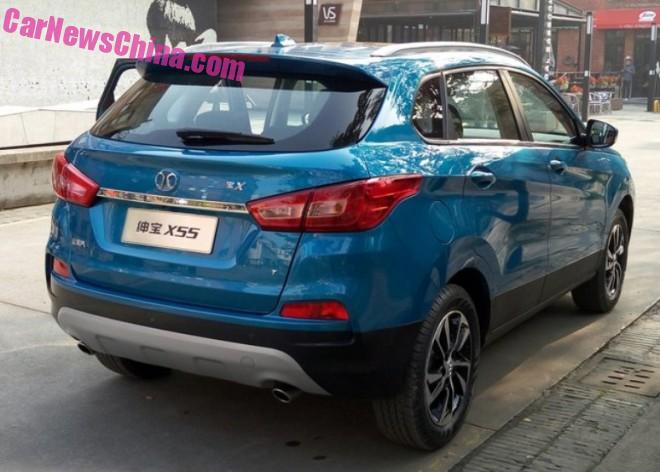 Giant rear lights connected by a chrome strip. Overall design modern and hip enough for China in 2016. Wheels are a tad too small and narrow, but that ain’t nothing compared to the… 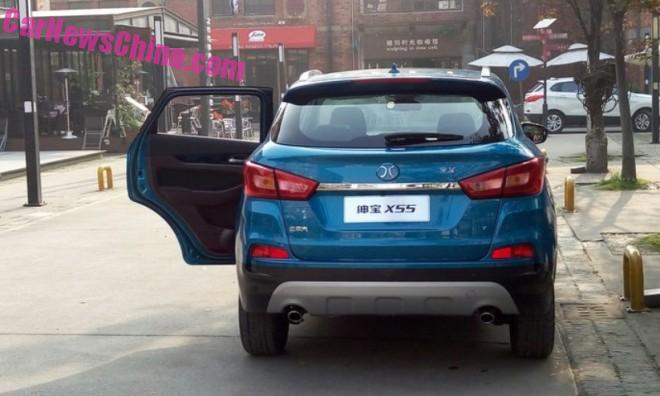