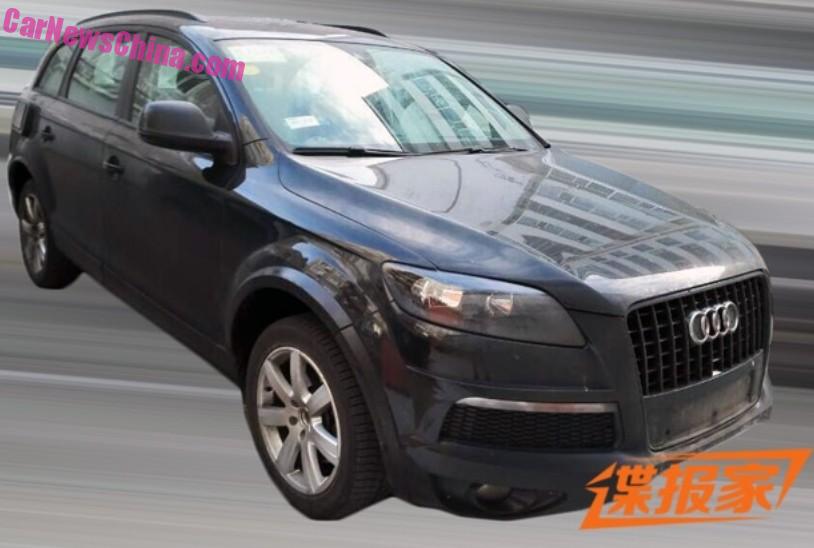 Spectacular Spy Shots of the production version of the Volkswagen CrossBlue SUV, seen here testing in China disguised with an Audi Q7-style body shell. The CrossBlue will be manufactured in China by the Shanghai-Volkswagen joint venture. Production is set to start in 2017. 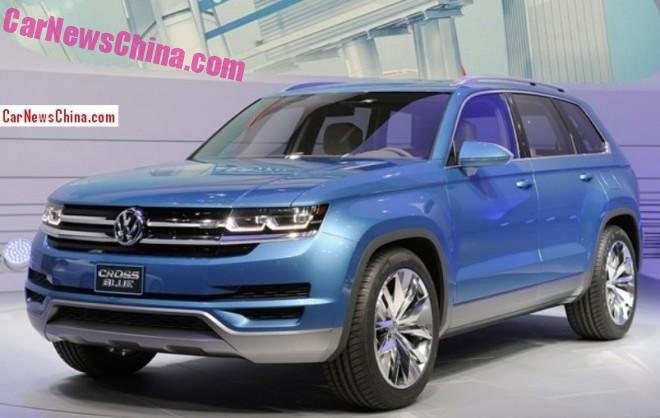 The first rumors said Shanghai, but Volkswagen itself said FAW, but now it is 100% Shanghai again, and FAW will get the CrossBlue Coupe. It is very normal that the two joint ventures fight for new models that they consider to be potential best sellers.

In this case they each get basically the same car. The CrossBlue is the seven-seater, and the CrossBlue Concept is the five-seater with a sporty character. Both cars will be based on the Volkswagen MQB platform, and not on the new MLB-evo platform that will underpin, among others, the next generation Volkswagen Touareg.

In China, the CrossBlue seven-seater will be set to compete to successful full-size-but-not-overly-expensive SUV’s like the Ford Edge and the Toyota Highlander. Power will come from 2.0 TSI and 3.0 TSI V6 engines, but exact specifications are yet unknown. 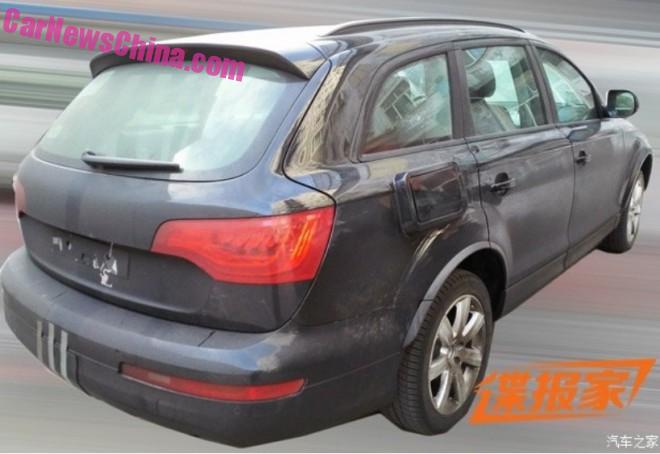 Almost an Audi, but just not. 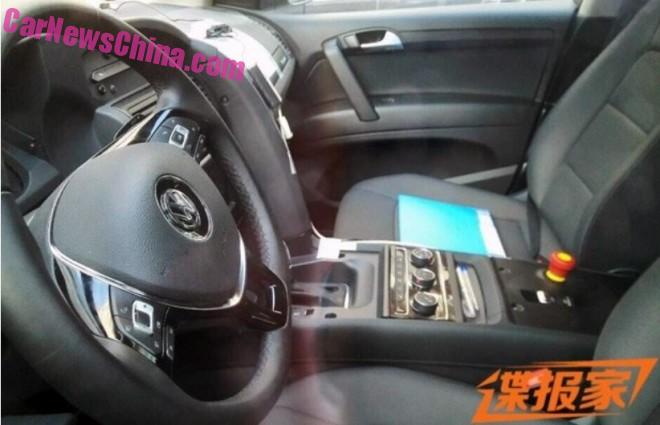 This is the actual interior of the CrossBlue SUV. Volkswagen badge on the wheel. A wide center tunnel. Red button is the emergency kill-switch typical for test cars, hitting it will switch off all the electronics and thus the car. 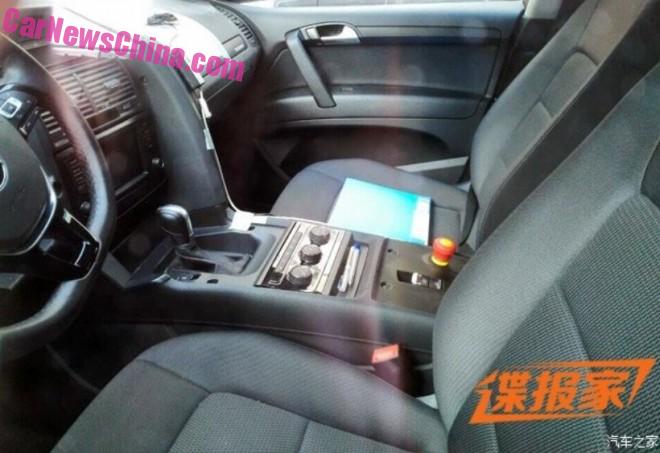 Main screen isn’t very big and sits low in the center stack, but it seems that there is yet another screen on top of the stack. That will cause some distraction we think… 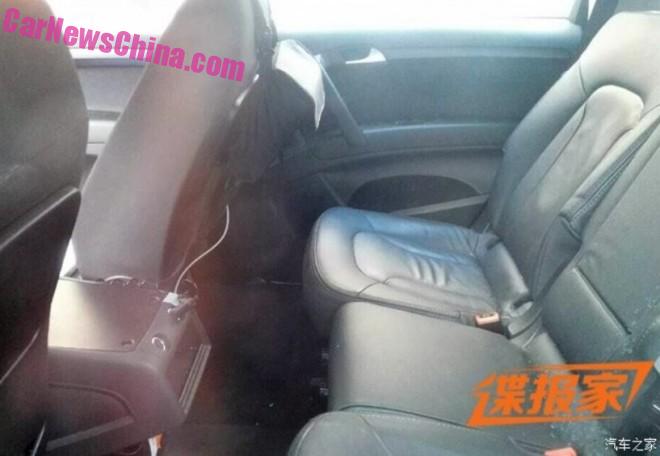 The CrossBlue is a seven-seater with a 2+3+2 configuration. This is the second row. 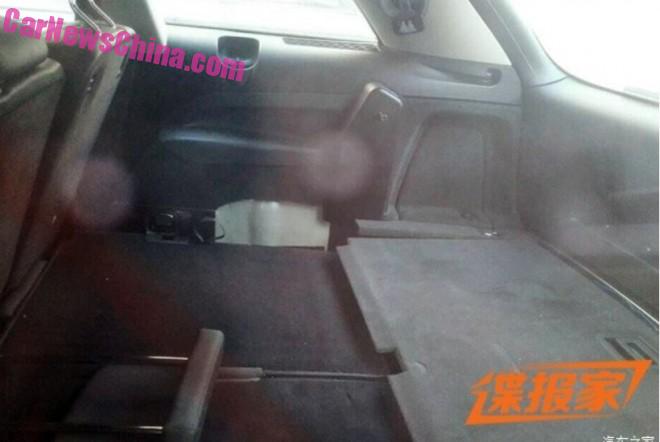 Third row with the seats folded down. 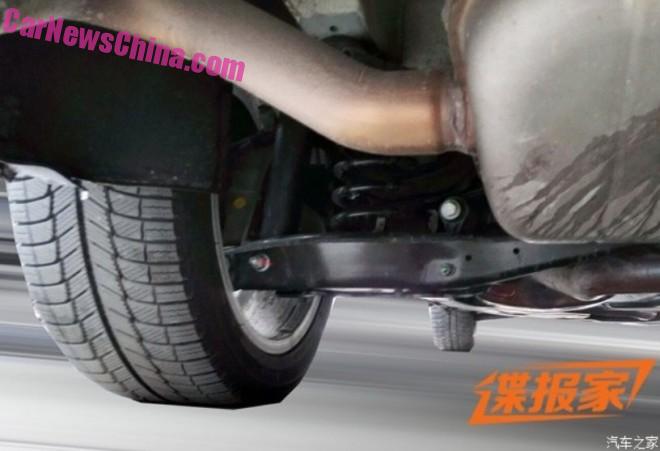