Zotye to launch four SUV’s in China within this year 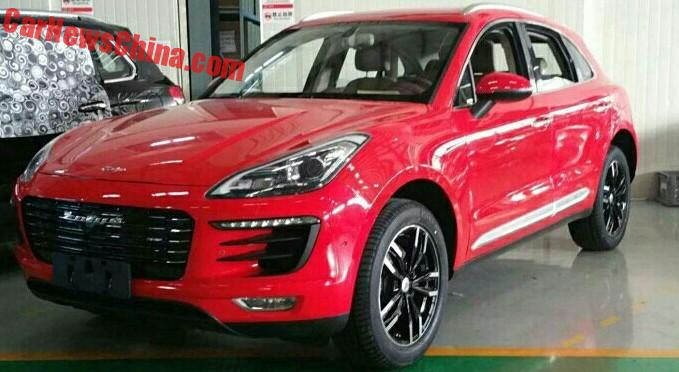 China’s infamous Zotye Automobile has big plans for 2016. It will launch four SUV’s, of which two are brand new. The party starts in April at the Beijing Auto Show with the facelifted Zotye T600 SUV, fitted with a new fully digital dashboard.

In the fourth quarter it is time for the Zotye T700, pictured above, a near perfect clone of the Porsche Macan. Pre-production has started and Zotye is clearly not afraid of any lawsuits.