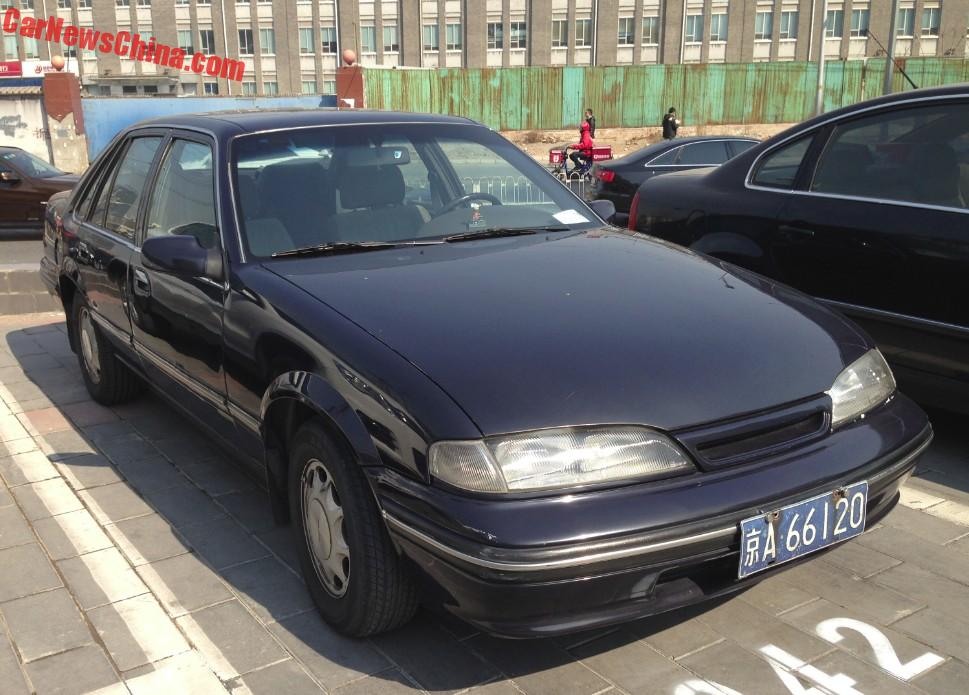 A beautiful black Daewoo Prince sedan, Spotted in China in the Lido area in Beijing. The good Dae’ was in a surprisingly good shape, most of these kinda cars are dumped for death and worse. The body was strong, the paint was smooth, everything was on and everything was original.

The Daewoo Prince sedan was manufactured from 1991 until 1997 with a modest facelift in 1994, this black Beijing car is a pre-facelift example. The Prince was based on the platform of the ancient Opel Rekord E (wiki), which was made from 1977 until 1986. The Prince was available with three old Opel four-cylinder petrol engines: a 95hp 1.6, a 109hp 2.0, and a 130hp 2.0 DOHC. All were mated to a five-speed manual, sending power to the rear wheels. 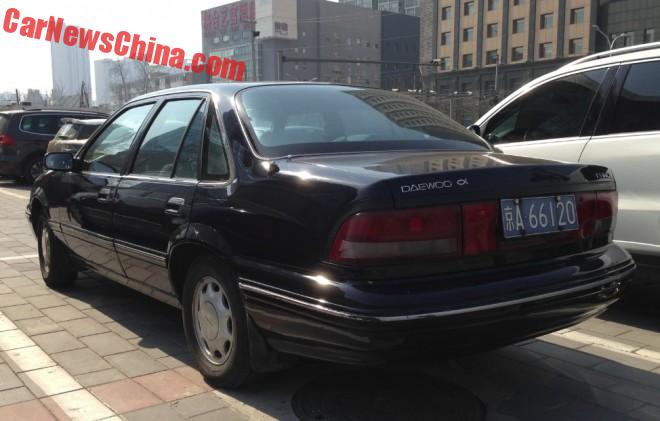 Alloys are original. All the badges are on the back. It still has the antenna, and the vulnerable chrome strip on the bumper. The owner of this princely Prince truly loves his car, and for that we are grateful. 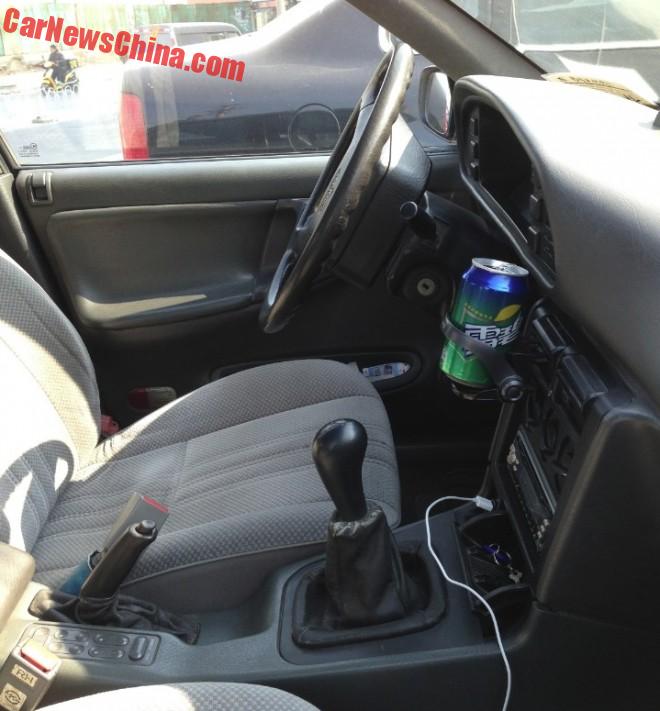 The interior too was in great shape, seats are almost as new and plastics are clean, and it even has the original sticker on the seat belt buckle! Sadly, the radio CD player is not original, but a rather cheap looking Chinese after-market thing. 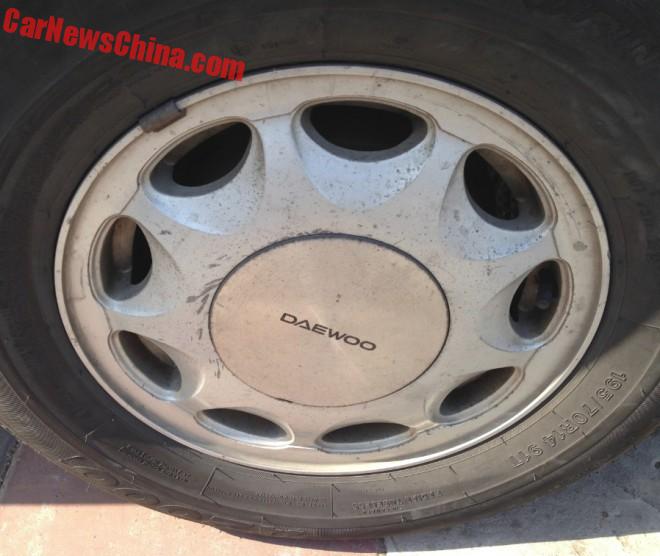 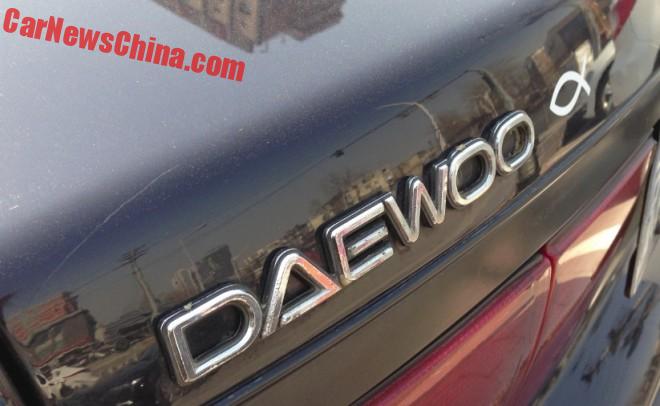 The white fish symbol indicates the owner of this car is a devout Christian. Well, he sure is entitled to believe what he wants to believe, as long as he keeps the his Daewoo in this heavenly shape. 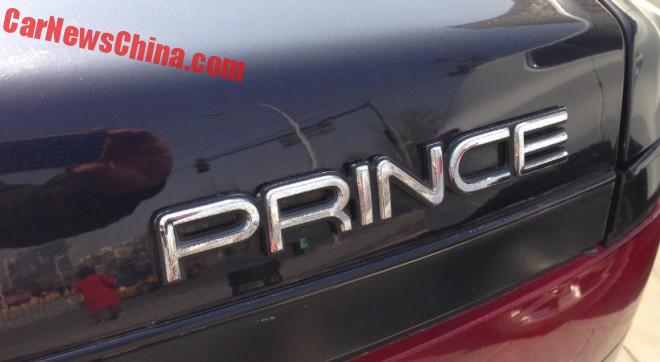 The car was so clean it mirrored a lade in red and my hand with my phone. 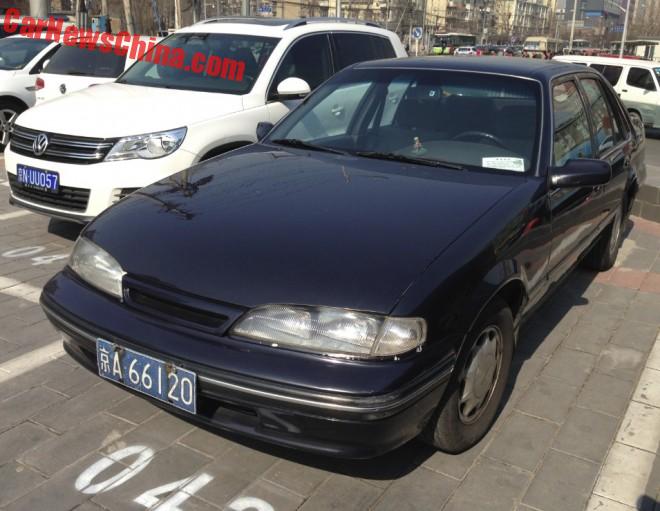 I got a bit too excited here, and thus dizzy, almost foeking up the photo. Almost!