More Spy Shots of the Volkswagen Phideon for China 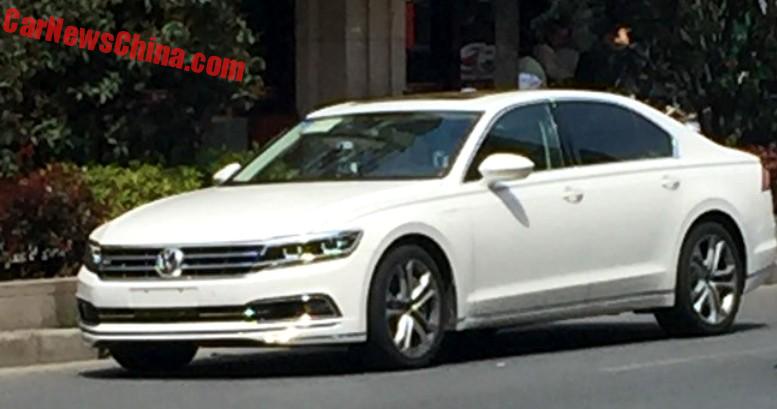 More Spy Shots of Volkswagen Phideon sedan, showing a completely un-camouflaged example in white. The Phideon debuted last month in Geneva but it will only be marketed in China, starting in September. It is the production version of the Volkswagen C Coupe GTE concept. 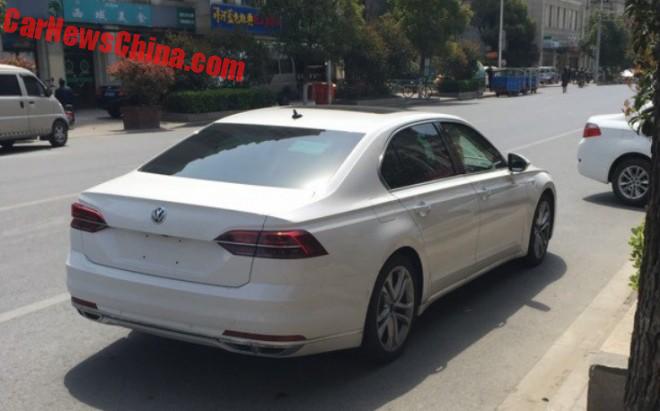 The Phideon name comes from the Roman goddess Fides, and symbolizes (according to Volkswagen marketing-speak) ‘perfection, elegance, and and trustworthiness’. 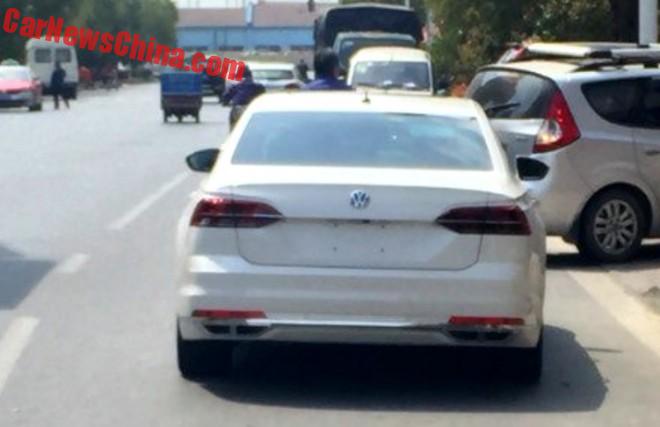 Going for yet another large sedans is a fuzzy choice for Volkswagen, in a market that screams for compact SUV’s, premium compact SUV’s, compact crossovers, and premium compact crossovers, all of which Volkswagen doesn’t have and doesn’t have under development. The other car that is coming soon is a new large SUV, to be positioned between the Touran and Touareg. That too is another one the market does not really need. 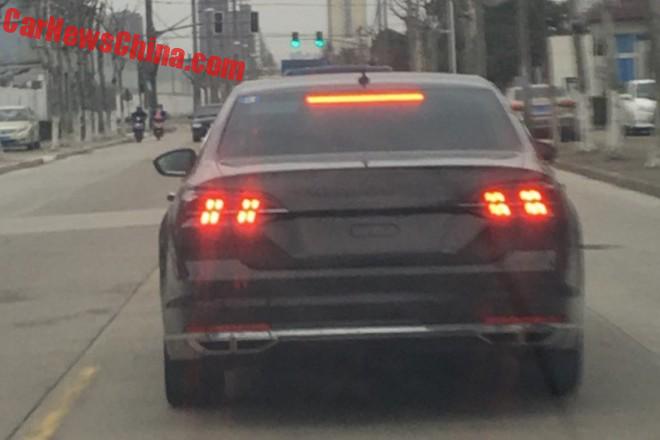 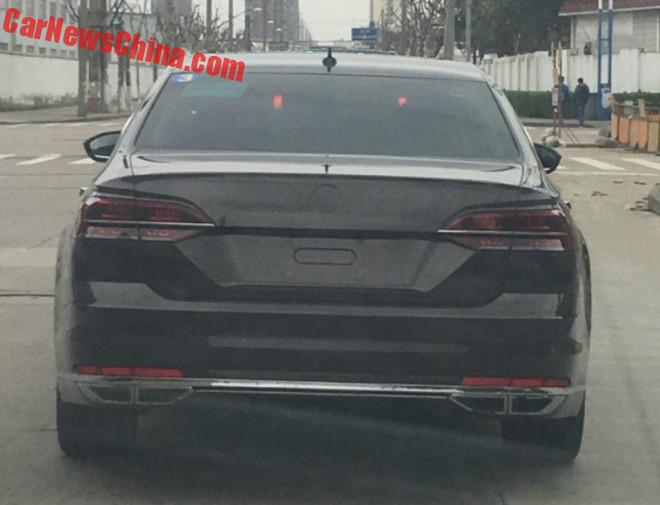 Chrome strip running through the lights, and another one connecting the pipes. 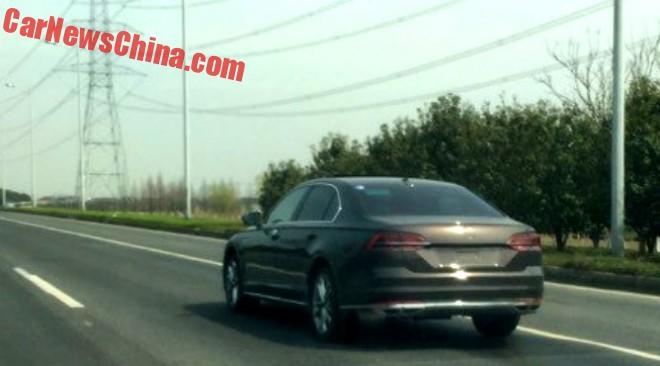