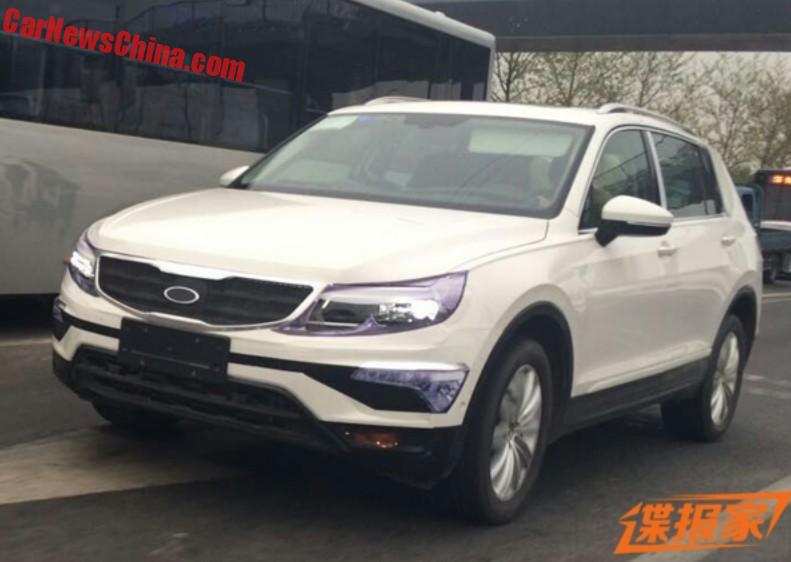 New Spy Shots of a new Volkswagen SUV for China, most likely the production version of the Volkswagen CrossBlue concept. The vehicle seems pretty much ready so we expect it for debut on the Beijing Auto Show next month. The new SUV will be positioned between the Tiguan and the Touareg.

The first rumors said Shanghai, but Volkswagen itself said FAW, but now it is 100% Shanghai again, and FAW will get the CrossBlue Coupe. It is very normal that the two joint ventures fight for new models that they consider to be potential best sellers.

In late 2015 we saw the new SUV hiding behind an Audi body. 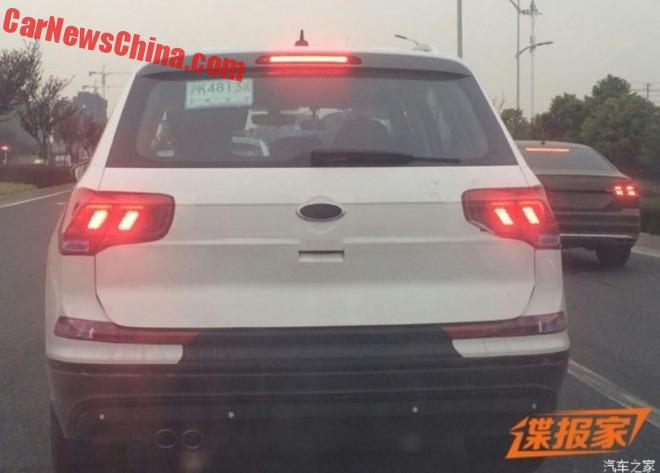 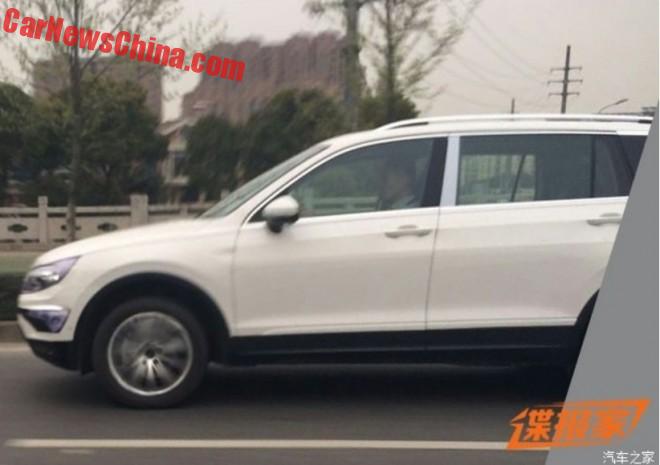 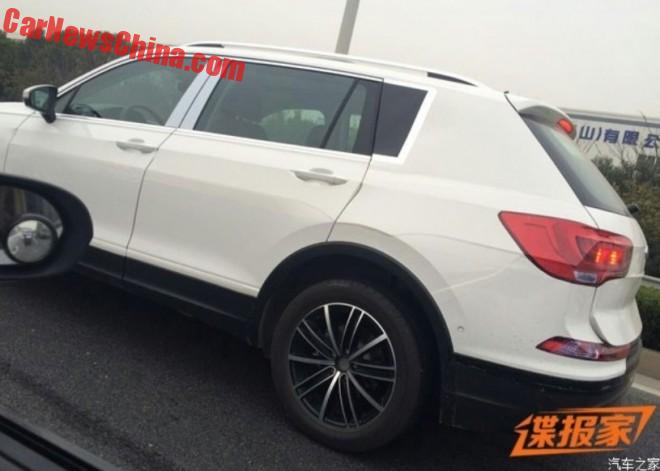 Part of the third side window is covered for camouflage, but it will have a wide D-pillar, just like the concept car.