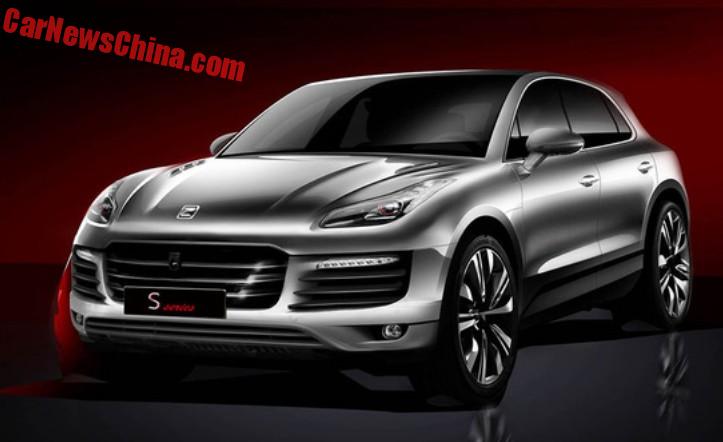 Zotye Auto has released the first official images of the controversial Zotye SR8 SUV . It will debut on the Beijing Auto Show in April and launch on the Chinese car market in H2. The Zotye SR8, formerly known as the Zotye T700, is a near-perfect clone of the Porsche Macan.

Zotye name in chrome on the back. S-Series name on the plate. 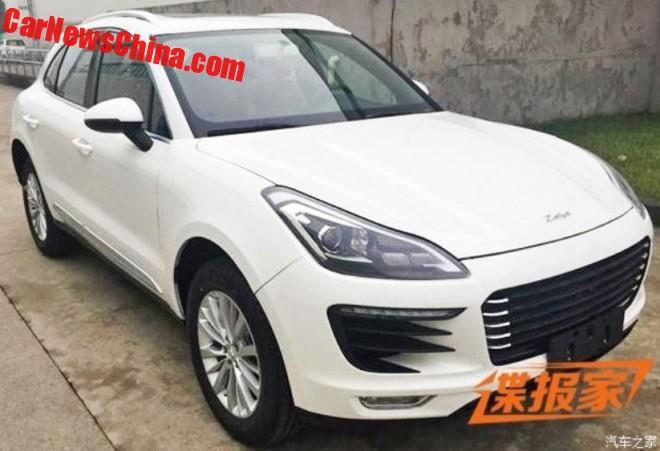 This is the real thing. 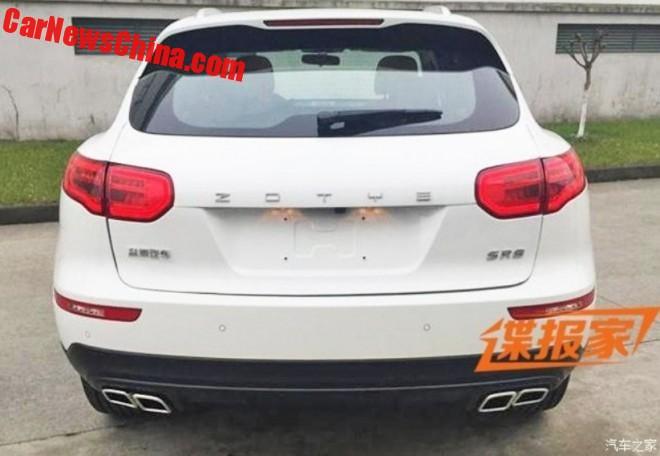 The Macan got cloned front and rear and inside too. Porsche has said it might sue Zotye. Zotye is not afraid. Saying you ‘might’ do something does not impress in China, and certainly not at Zotye. The company got away with the the SR7 (Audi Q3), Damai X5 (Tiguan), and the Zotye T600 (Audi Q5). So they expect to get away with the Macan too, and they are likely right. 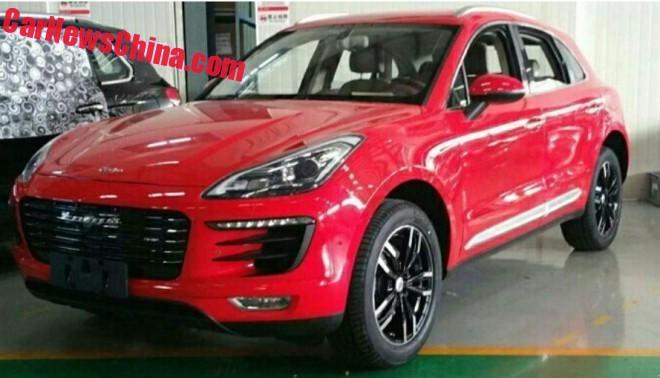 The engine is the Mitsubishi-sourced ‘4G63S4T’, manufactured in China and sold to many smaller Chinese car makers, where is powers a divers range of cars including sedans, pickup trucks, and SUV’s.

Time for a size check: 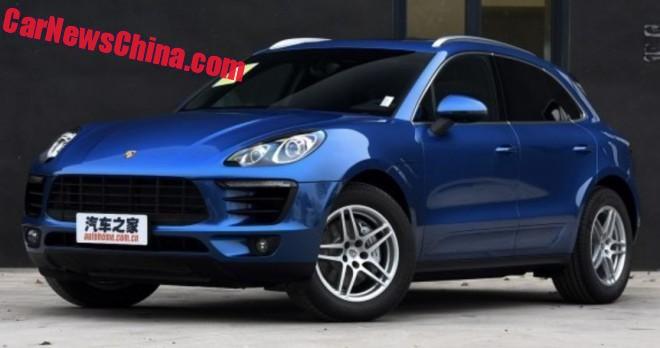 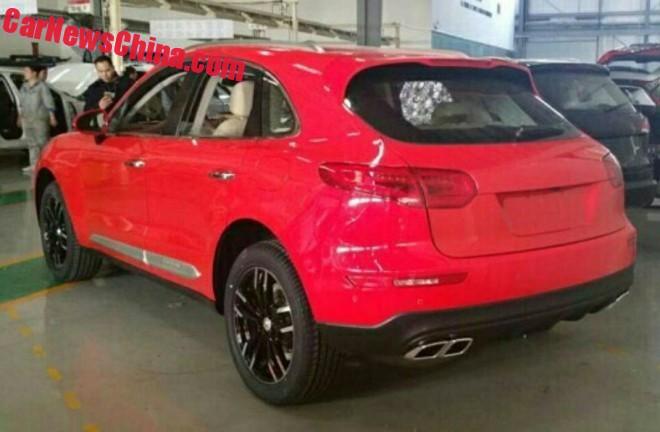 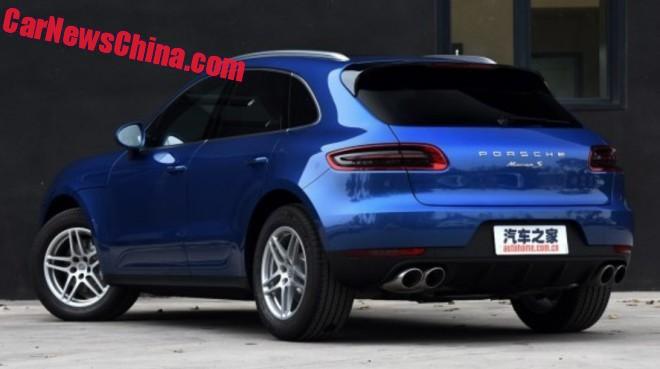 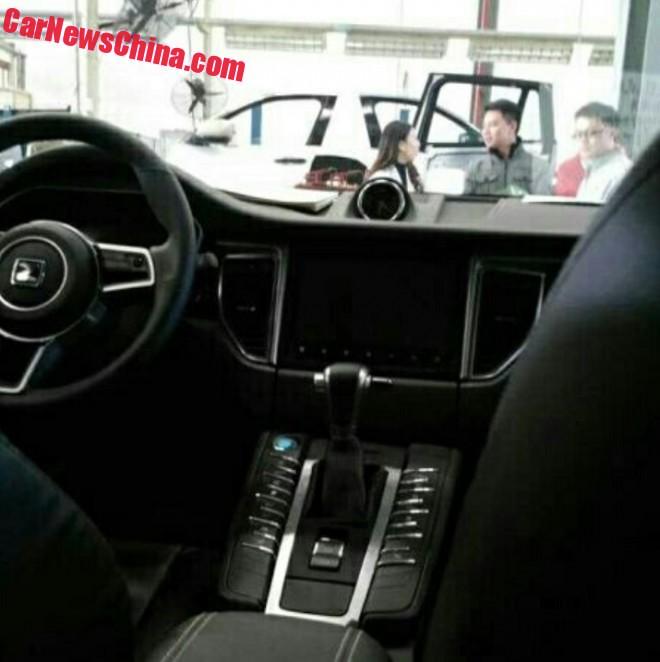 Zotye copied the interior too. The steering wheel, the instrument binnacle, the air vents, the center console, the air vents in the center console, the center tunnel, the position of the gear lever, the layout of the buttons on each side of said lever, the position of the parking brake, and even the seats are the same! Zotye too added an instrument on top of the dash, but it is just a clock, whereas it is a compass-and-clock or a lap timer in the Macan. Compare: 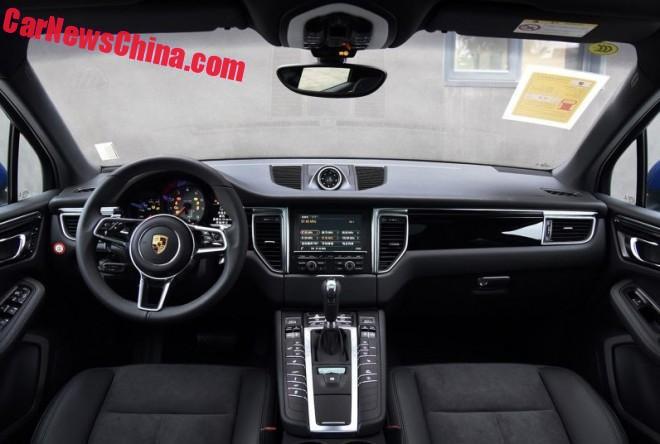 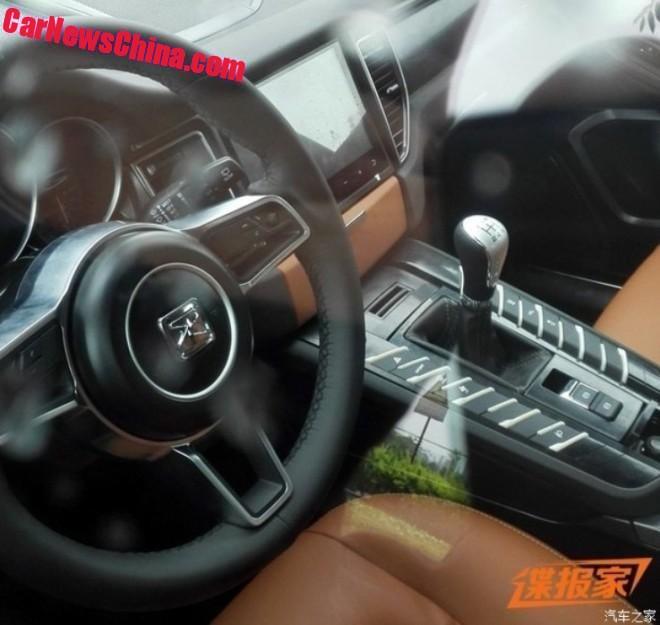 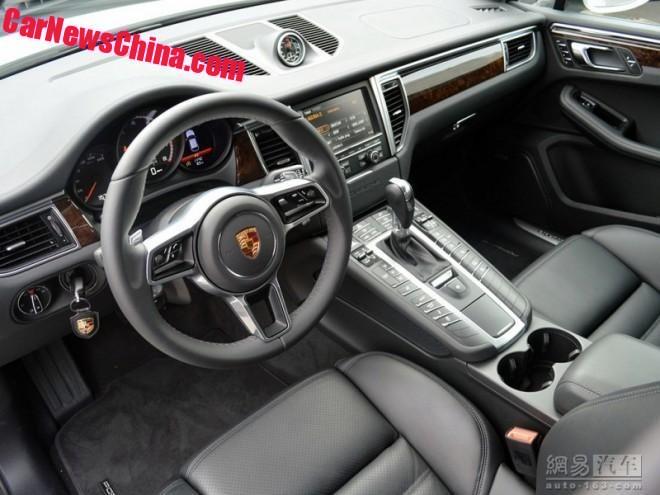 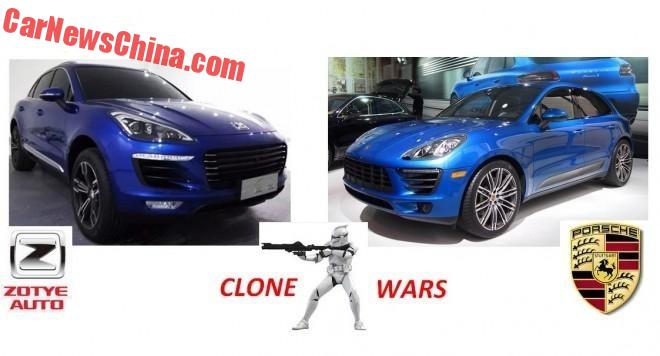 The clone wars have begun.