New Photos of the Acura CDX for China 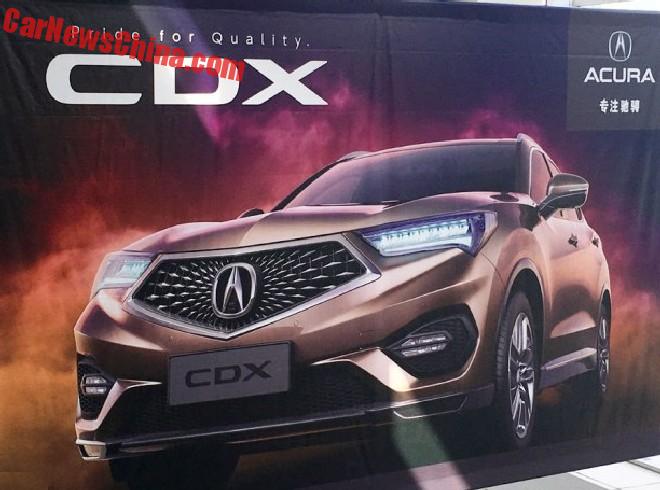 The design of the new Acura CDX has caused a lot of controversy, especially because of its daring grille with a manically large Acura badge on it. We have scored two new photos, taken from a billboard that was left uncovered outside the exhibition hall of the Beijing Auto Show where the CDX will debut on Monday.

The billboard also reveals a new slogan: Pride for Quality. How catchy.

The Acura CDX will launch on the Chinese car market in the third quarter of the year to compete with cars like the Audi Q3 and Mercedes-Benz GLA. It will be manufactured by the Guangzhou-Honda joint venture. It is the first Acura that is made in China. The CDX stands on the same platform and shares a lot of parts with the Honda XR-V SUV, but the CDX will be positioned higher up in the market. 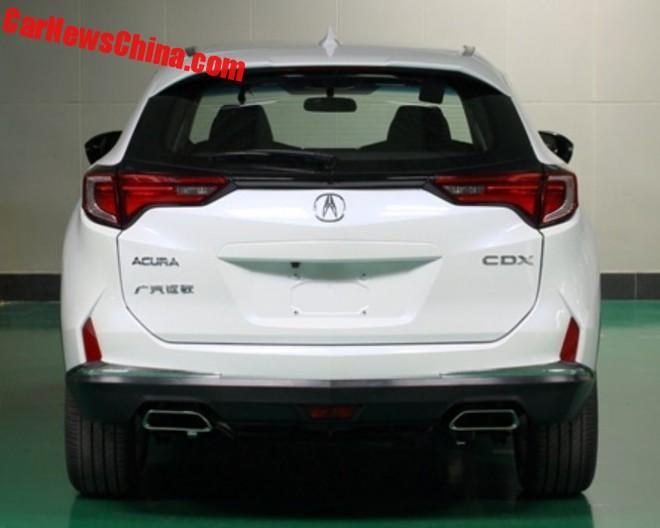 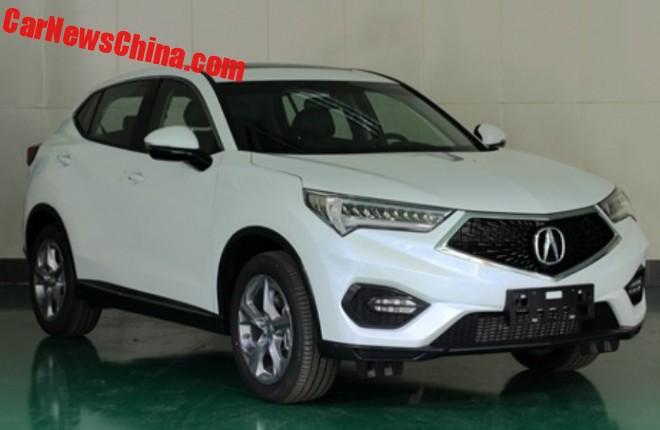 It looks… different. We expect more photos any time a soon.