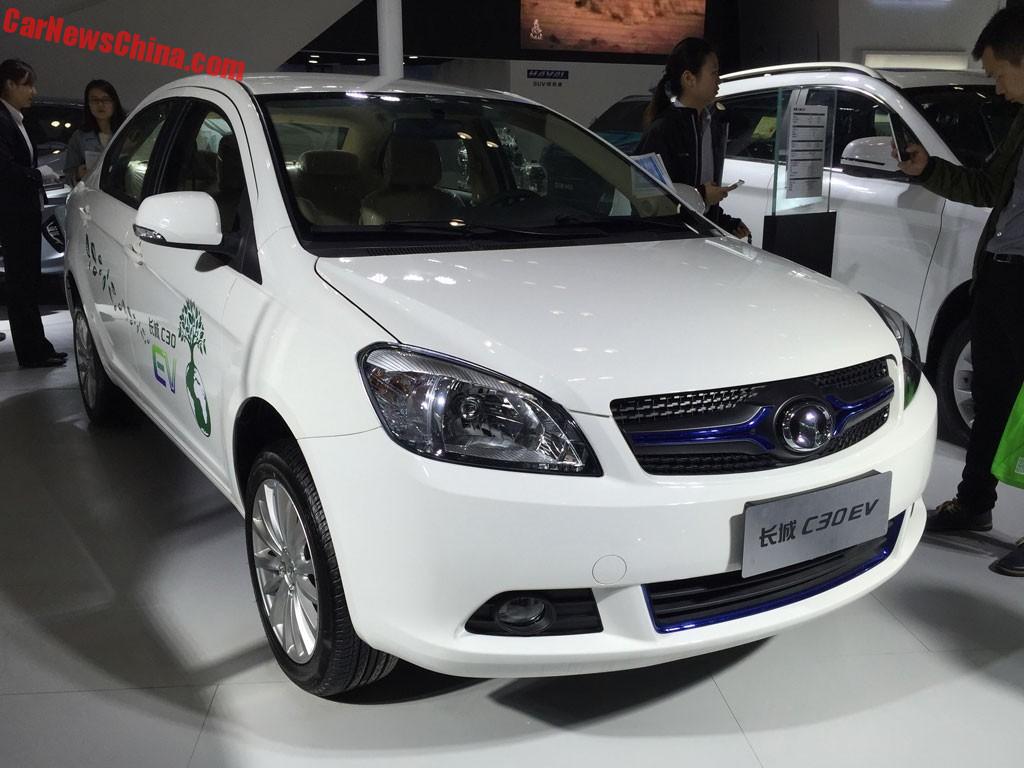 The Great Wall C30 EV has been launched on the Chinese car market, with some blue in the grille because blue = green in China. The C30 EV is an electric car based on the C30 sedan, a car that is possibly more rare than a Ferrari. Price including subsidies starts at 89.800 yuan and ends at 92.800 yuan.

The C30 was launched on 2010 and has been facelifted only once, in 2014. It is an old car on an old platform. And most oddly, the C30 EV appears to the based on the pre-facelifted car! 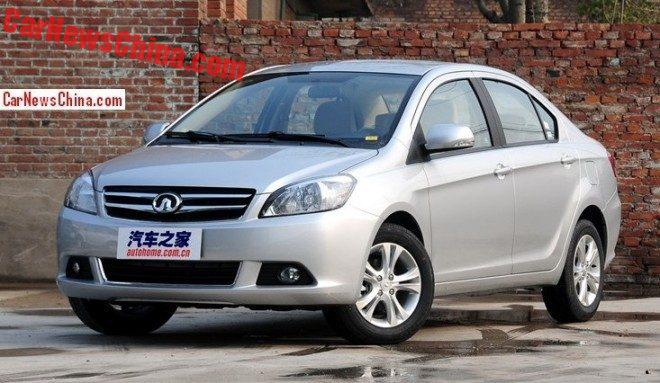 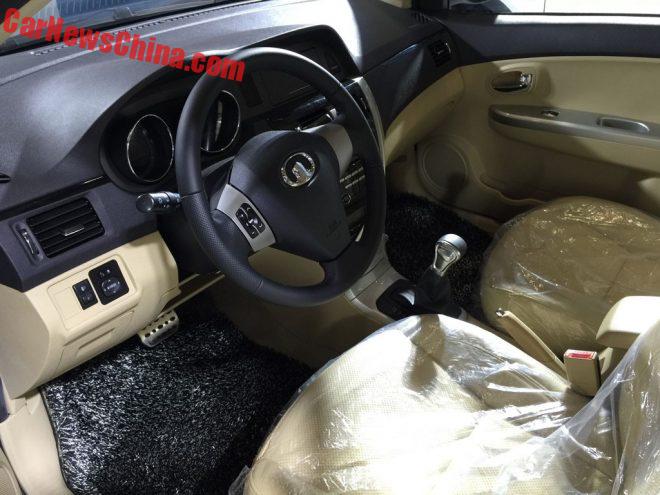 The interior of the C30 EV is also of the pre-facelifted C30. Shiny knob on the gear lever is all the excitement there is. Great Wall logo on the steering wheel.

The Haval name is reserved for the ever expanding lineup of SUVs, the sedans are still being sold under the Great Wall name. The Voleex brand name has been killed off. 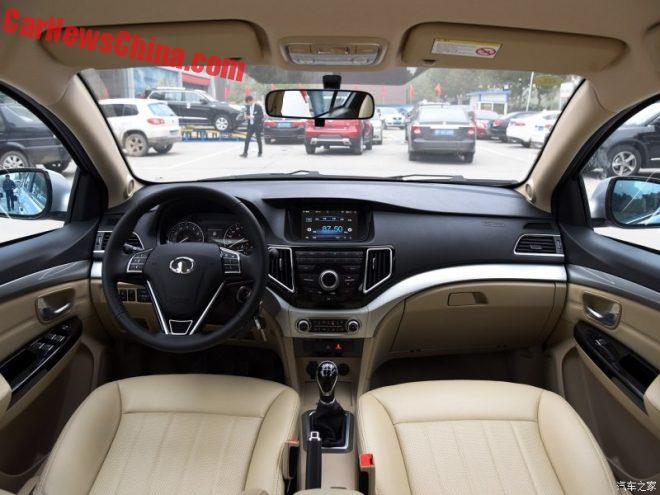 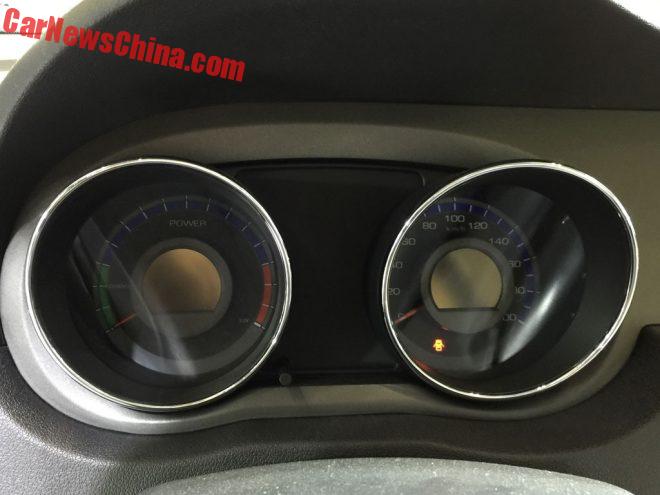 Power meter on the left. 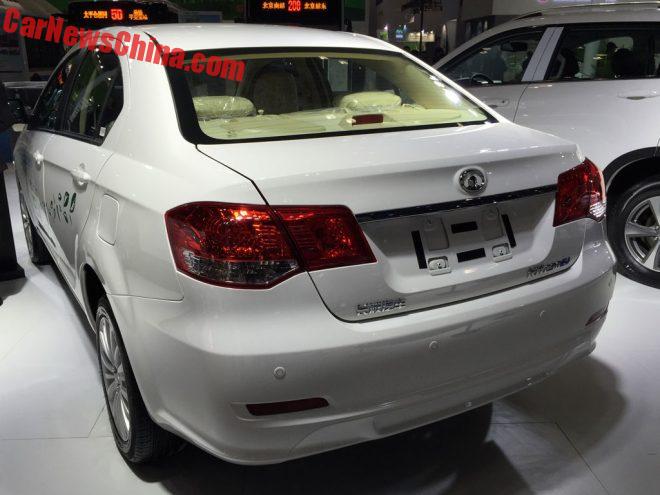 One might wonder why Great Wall didn’t spend the money on electrifying one of their best selling Haval SUVs, which would make much more sense than this electrifying this ancient pre-facelift version of a slow selling sedan that you cannot even buy if you really wanted to because most Great Wall dealers don’t even sell it. What is the point of it all..?

The point might be that Great Wall isn’t actually planning to sell any, a common trick among Chinese automakers. They just want to have some EVs on their books to bring the average fuel consumption of their lineup down, as demanded by the Chinese government.