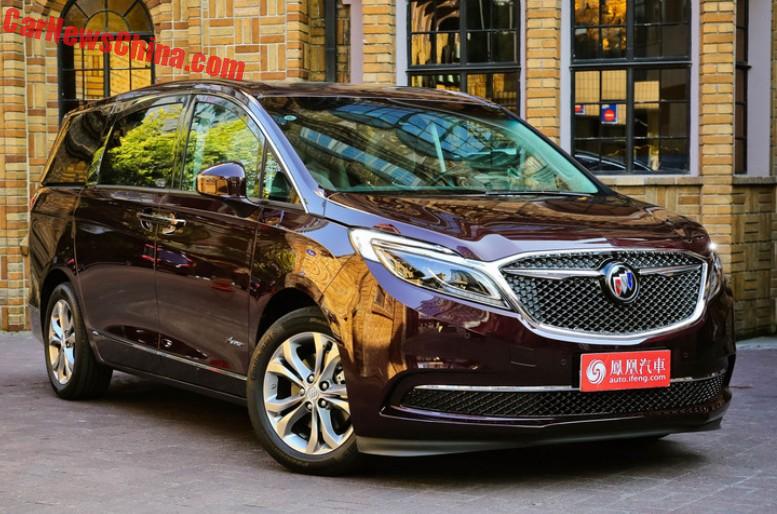 The new Buick GL8 MPV has been launched on the Chinese car market. Price starts at 289.900 yuan and ends at 449.900 yuan ($42.800-66.400).  The new GL8 comes in two variants; the luxury Avenir, pictured above, and an ES base model. The Avenir comes with extra fancy paint, a different grille, special alloys, and a luxurious interior.

This is the ES.

There is just one engine available: a 2.0 turbocharged four-cylinder petrol with 260hp and 350nm, mated to a six-speed automatic. Size: 5203/1878/1805, and wheelbase is 3088. The new GL8 stands on the same platform as the old one, which will by the way continue as an ultra cheap entry-level car, but has been fitted with new front and rear suspension.

The GL8 is manufactured in China by the Shanghai-GM joint venture.

The Buick GL8 is one of the best selling models in the GM China lineup, and fast becoming even more popular now that families have started buying them, as opposed to taxi companies only.

The Avenir name was also used for a not-too pretty 2015 concept car.

New design a big improvement over old car, which was a bit too bulbous. The new one has tight straight lines and an almost sporty stance. Note Avenir badge on the front door. 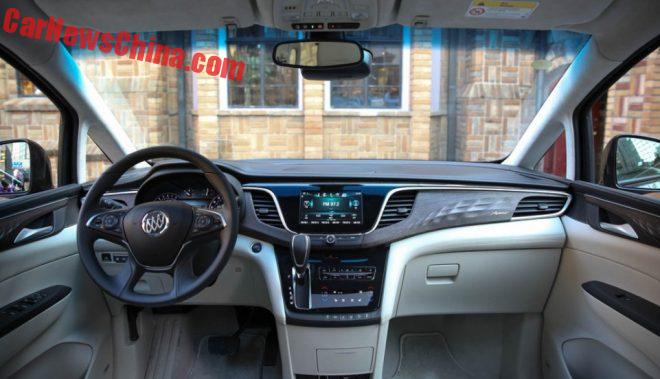 A very nice interior with leather seats and wood trim on the dash and doors. Steering wheels looks cheap and strangely out of place. Avenir badge on the dash in front of the passenger, just to the left of the air vent. 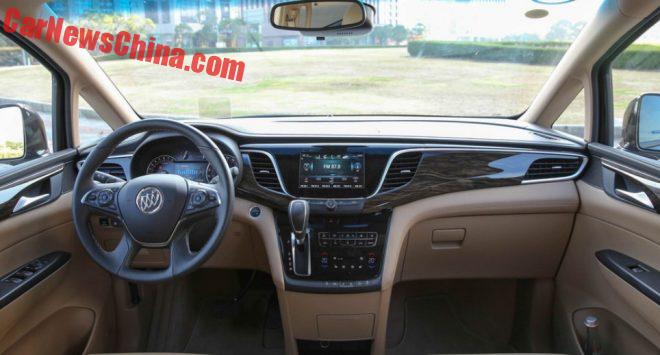 The ES, and I actually like this wood trim a bit better. 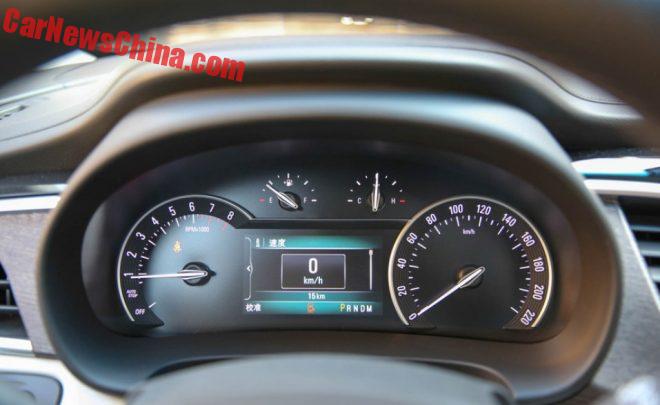 Analogue dials with a 4.2 inch TFT in between. 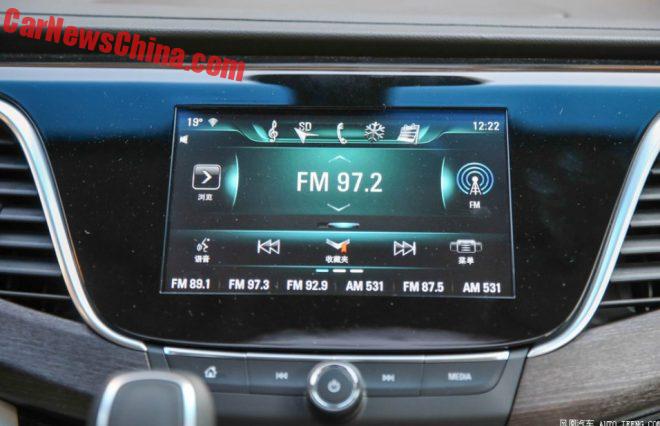 The touch screen for the infotainment system measures 8 inch, which is really not that big for China in 2017. Ultra cheap Chinese mini MPVs got bigger screens these days. The system is equipped with Apple CarPlay and a permanent 4G internet connection. The system shows the radio here, and that is the only thing 99% of Chinese car buyers uses the infotainment system for. They do the rest with their iPhones. 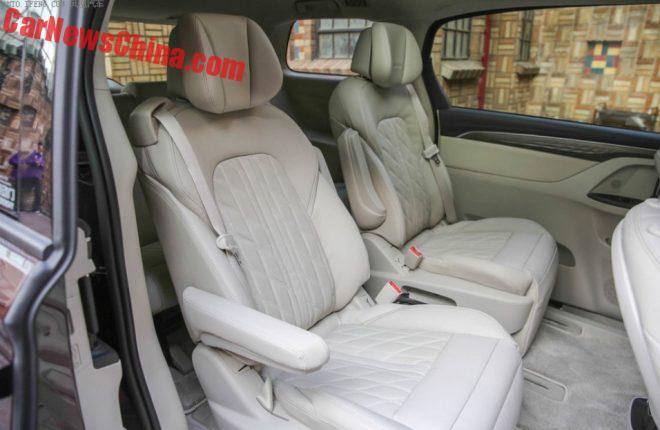 Second row with luxurious seats and carpets. Rear-side window is very narrow. The Avenir comes back again on the headrests. The really went for it… 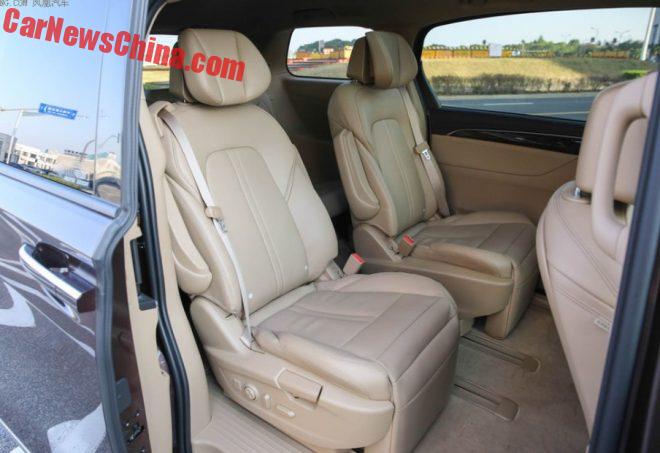 The ES with less fancy leather and a simpler carpet. 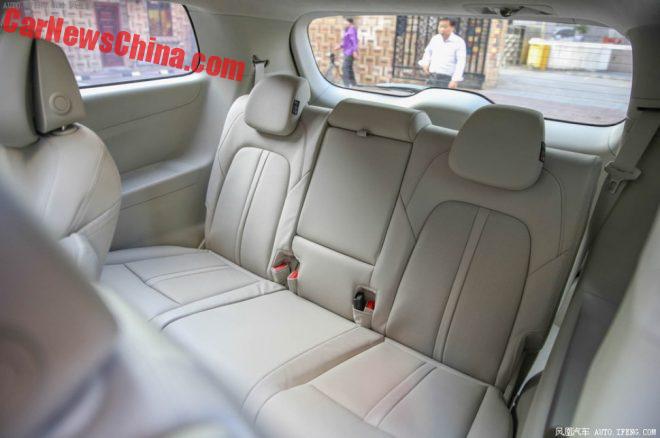 Third row in the Avenir. 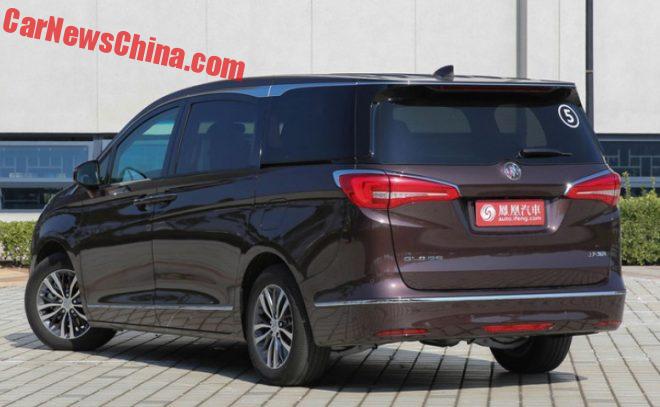 The ES. Rear lights look great with a shiny strip on top. Shark fin antenna on the roof. 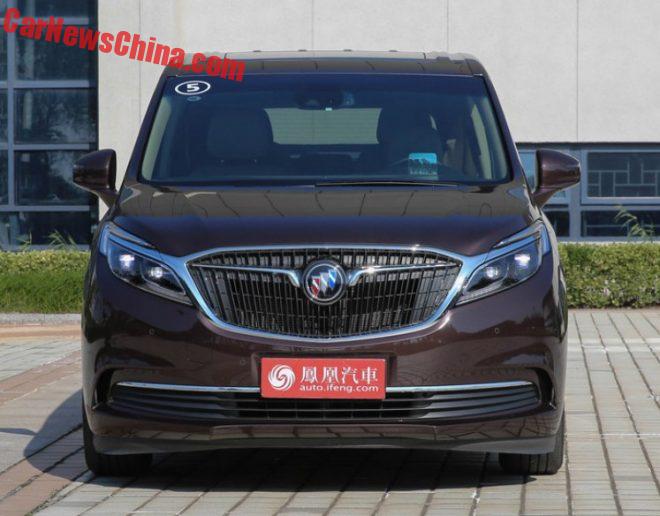 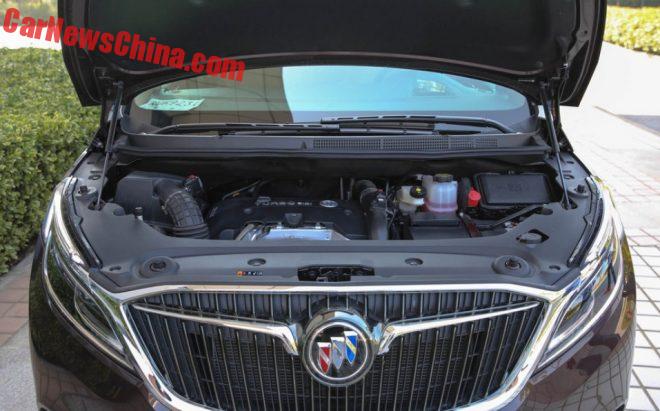 The old GL8 used to have a big V6 here, and since it is the same platform there is a lot of space left under the hood. 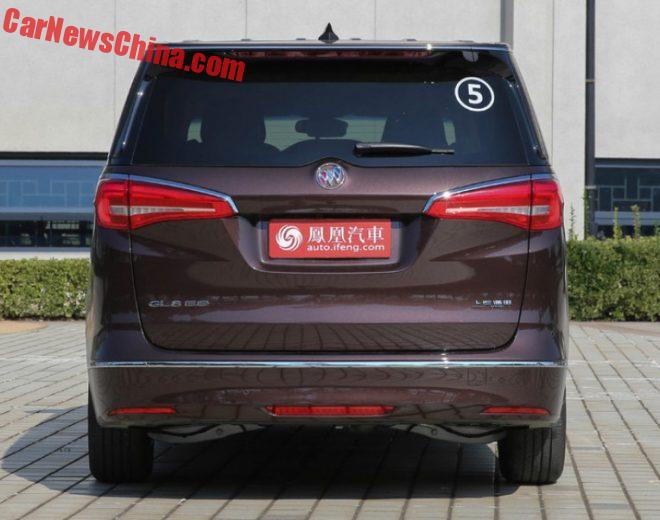 Buick badge in a bulge. 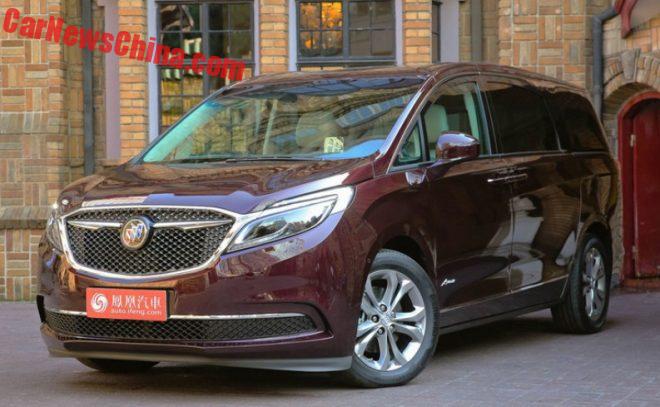 And we end were we started; with the Avenir.

A good looking successor of a popular car, with a brand new powerful engine, and with a new luxurious variant in the lineup. The GL8 seems to be set for success.