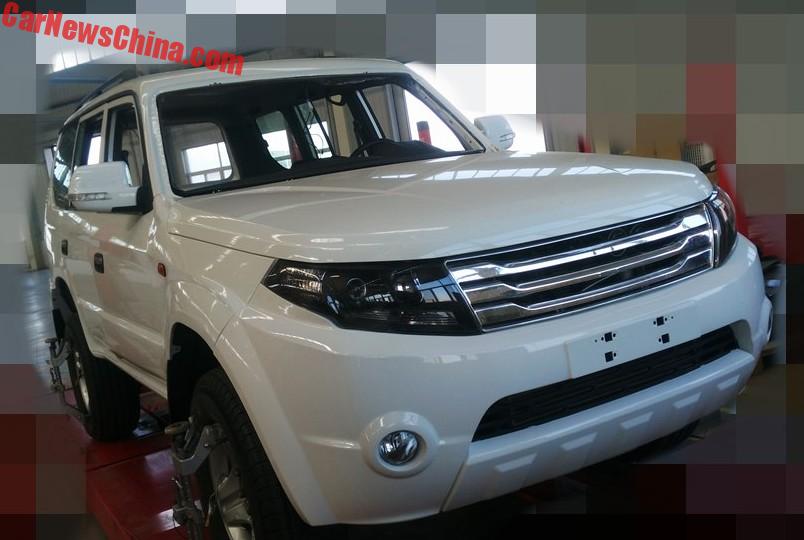 Spy Shots showing that the good old Beijing Auto Works Luba SUV will receive a facelift, the new car is expected to hit the Chinese car market in Q3. The facelift includes an all new front with a new bumper, new lights, and a new grille. 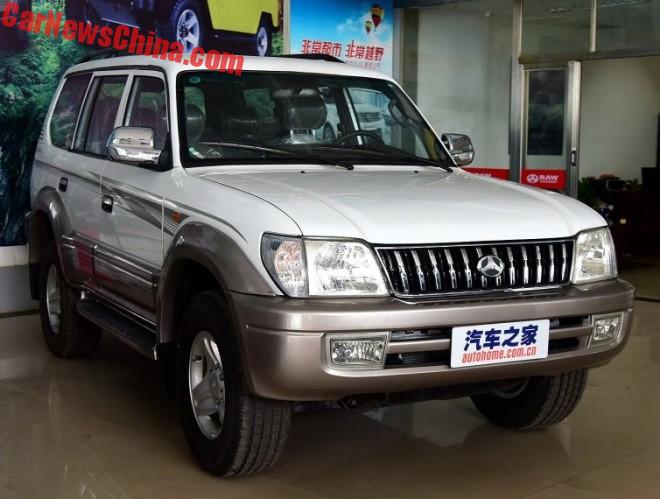 The current Luba, design wise a clone of the J90 Toyota Land Cruiser Prado. Price starts at 152.800 yuan and ends at 172.800 yuan. There are two four-cylinder petrol engines available: a 2.4 with 143hp and a 2.7 with 150hp.Both engines are mated to a five-speed manuals ending horses to all four wheels.

The facelifted Luba will likely get a 2.0 turbo with 190hp, sourced locally from the Shenyang-Mitsubishi engine-making joint venture. This is the same engine that will power the upcoming 008 series.

The Luba is very popular with government agencies, especially in north and north eastern China. The Luba also has a small but loyal following among off-road driving enthusiasts with Luba clubs and Luba mountain tours. That loyalty however does not extend to the brand name as nine out of ten owners slap Toyota badges on the poor Luba.

Beijing Auto Works (BAW) is a division of the Beijing Auto Industry Corporation (BAIC). They make various series of roughed off roaders and they also build the BJ20, BJ40, and BJ80 soft roaders that are being sold under the Beijing Auto brand. 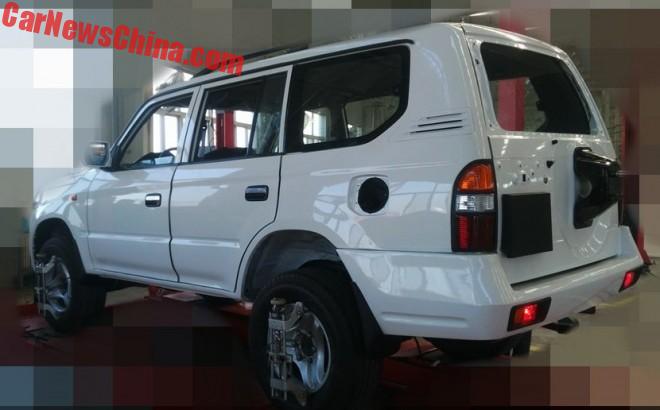 New bumper but the lights didn’t change. Wheel arches appear to be less pronounced than before. 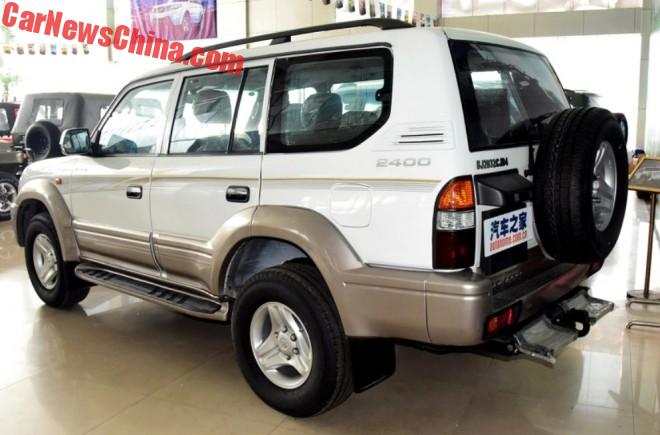