This Is The New Hongqi H5 Sedan For China 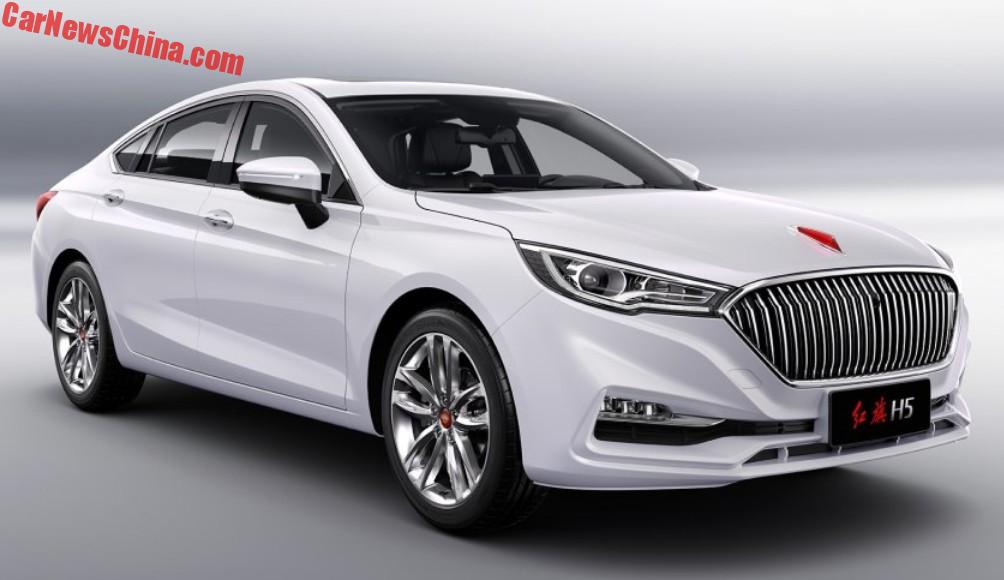 Hongqi has released official images of the production version of the new Hongqi H5 sedan. The H5 debuted on last month’s Shanghai Auto Show and will hit the Chinese car market soon. It comes with an impressive and very shiny grille, and the red flag ornament stands proudly on the bonnet.

The Hongqi H5 is based on the Mazda 6 Atenza that is made in China by FAW-Mazda. FAW, or First Auto Works, is also the owner of the Hongqi brand. Hongqi added a new front, a new rear, a slightly different interior, and new badges; and a new car was born. 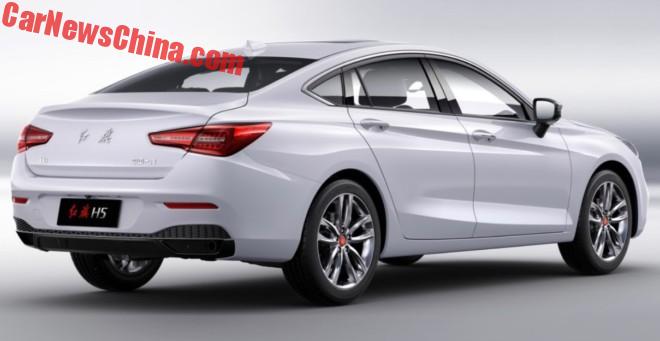 Spoiler integrated in the boot lid. Hongqi badge between the lights. Exhaust pipes are completely hidden. 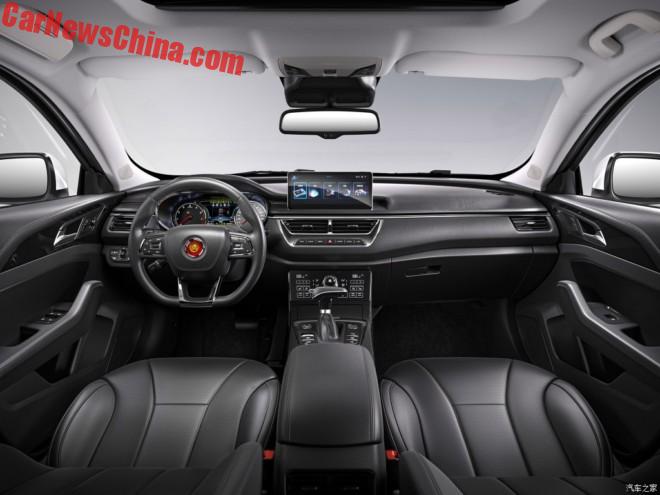 The dashboard is FAW designed and has no similarities to the Mazda. The traditional Golden Sunflower badge in the middle of the wheel. Hongqi has been using this badge on steering wheels and wheels since the late 1950’s. The touch screen stands atop the center stack. 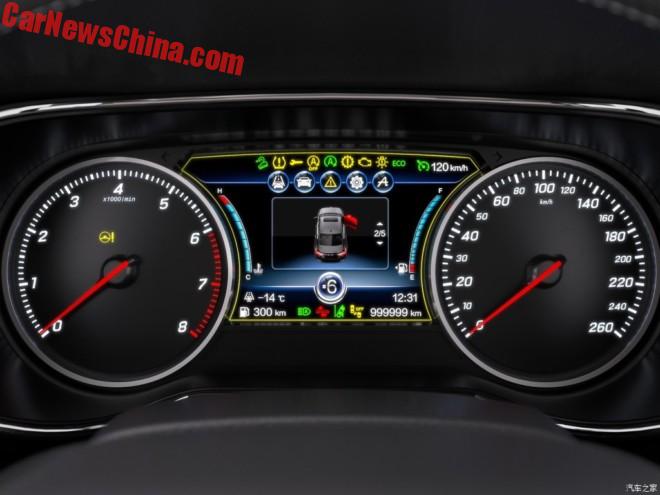 Old fashioned analogue dials with a TFT screen in between. 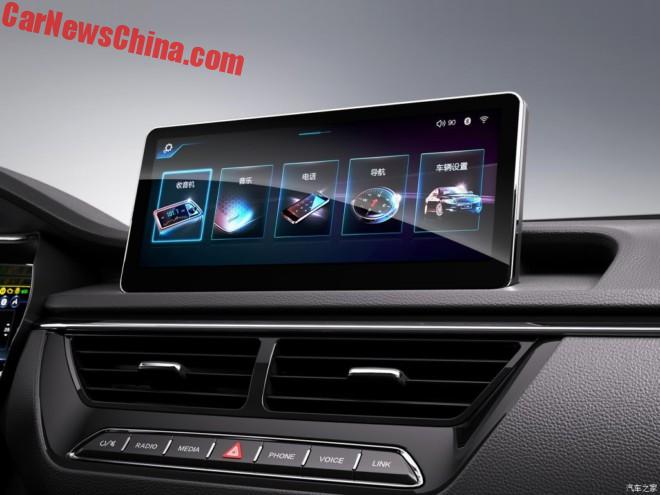 Graphics are great but the screen has an odd shape; it is wide but not high enough, leaving little space for, for example, the map of the navigation system. 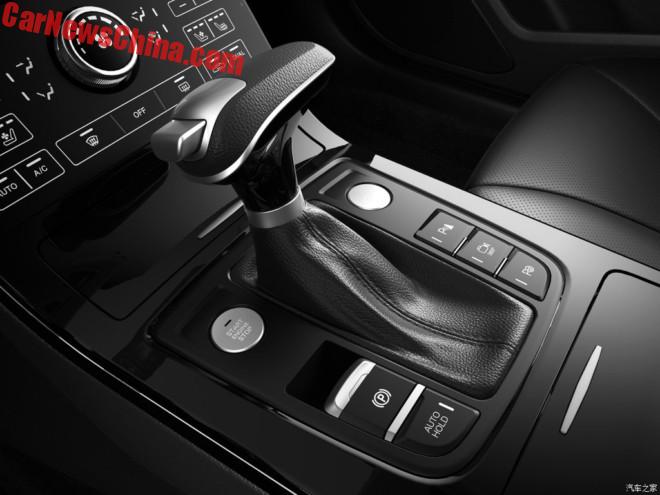 Controls for the airco look techy. T-shaped gear levers are fast becoming a new trend in China. Start button on the left, open-the-trunk button on the right. 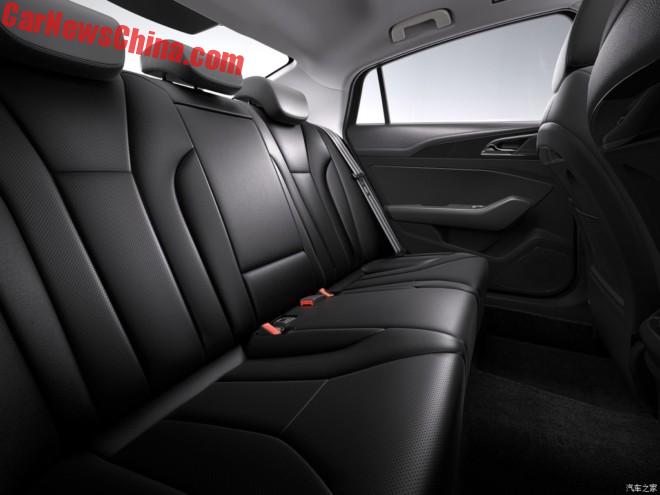 Just like in the Mazda there isn’t much space for the heads; that’s the price you pay for a coupe-like shape. Seats are very flat too. This isn’t really a car to be chauffeured in, but it isn’t really a driver’s car either. 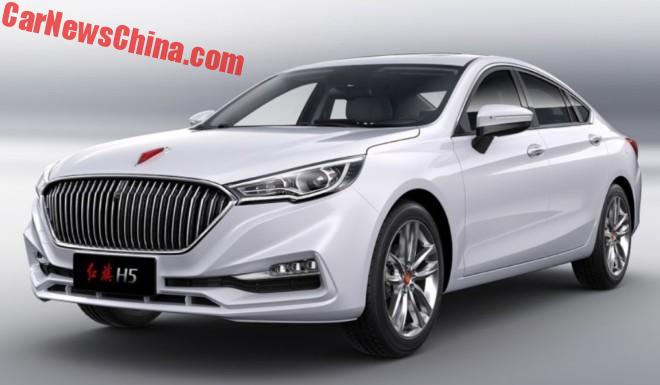