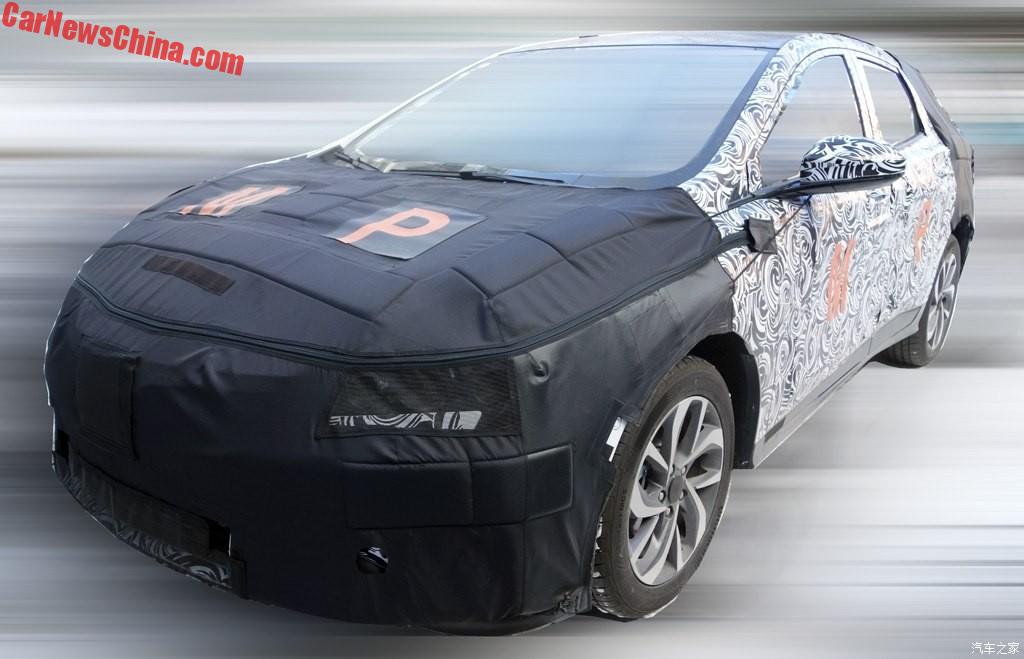 Spy Shots showing a new Chevrolet compact SUV testing in China. It is the production version of the Chevrolet FNR-X concept car. 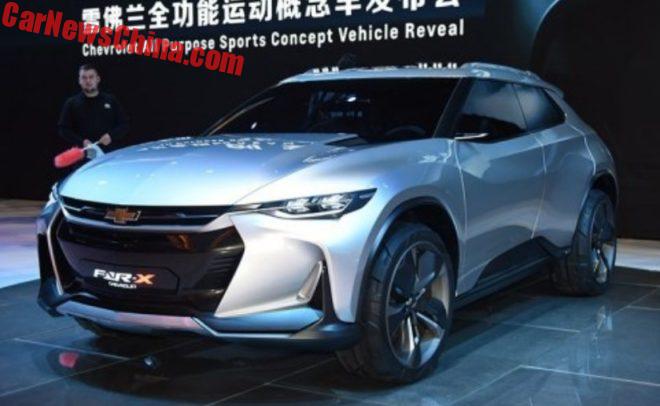 The FNR-X debuted in April at the Shanghai Auto Show, designed by GM’s Shanghai Design Center. At the time GM called the FNR-X an all purpose sports concept vehicle.

The production car will be made in China by Shanghai-GM, it will be positioned between the Captiva and the Equinox. It will be more hip than the rest of the lineup, a bit more premium too, and aimed at a younger audience. Launch is scheduled for mid-2018. 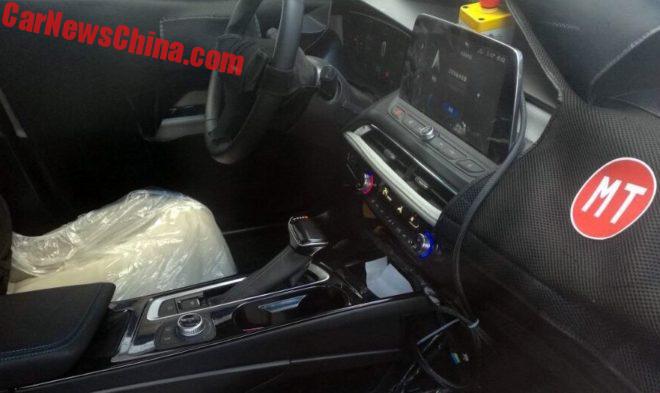 Youngsters like tech, so it gets a big touch screen, a digital instrument panel, and a sleek center tunnel with a cool looking lever. For power we expect the 143 hp 1.5 turbo and probably the 180 hp 1.5 turbo. Both of these engines are widely used at GM China. A hybrid might be added to the lineup later. 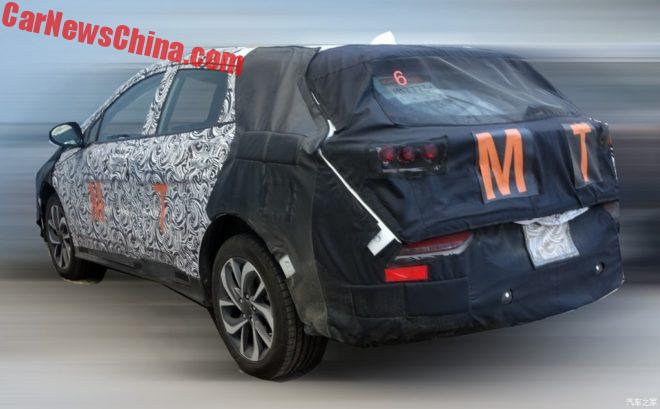 The creases on the side look similar to the concept car, but the rear end is definitely more bulky. 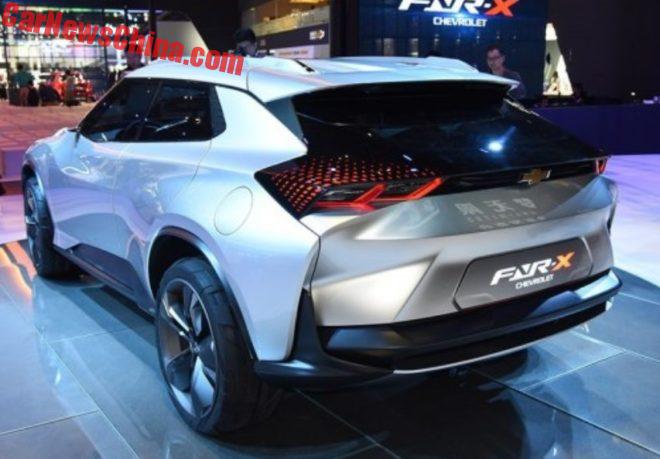