This Is The NIO ES8 Electric SUV For China 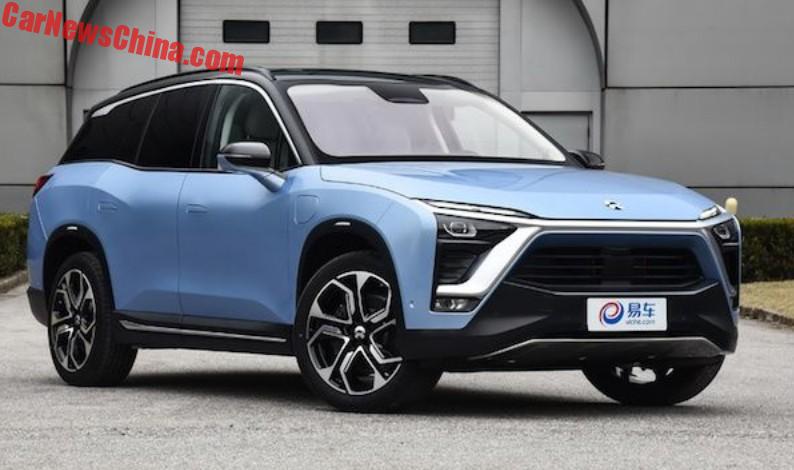 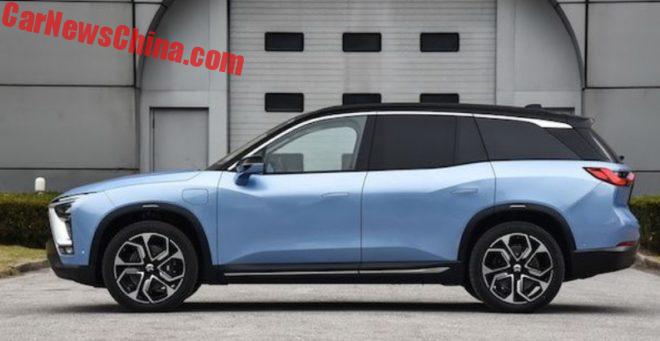 NIO, formerly known as Next EV, is a new Chinese electric vehicle brand. They ES8 is their first passenger car. They are also developing the limited-edition NIO EP9 electric supercar. 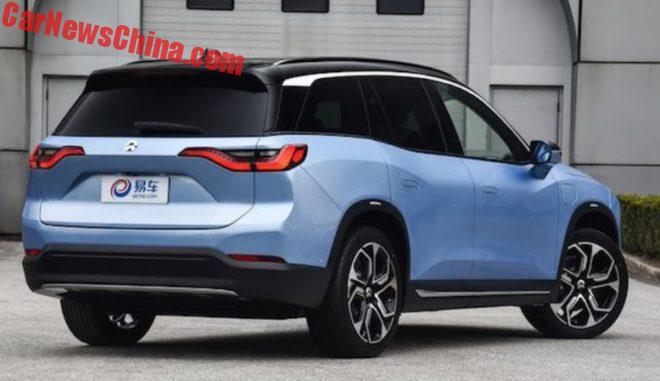 NIO doesn’t have its own factory. The ES8 and subsequent vehicles will be manufactured by a joint venture between NIO and the Jianghuai Automotive Corporation (JAC). 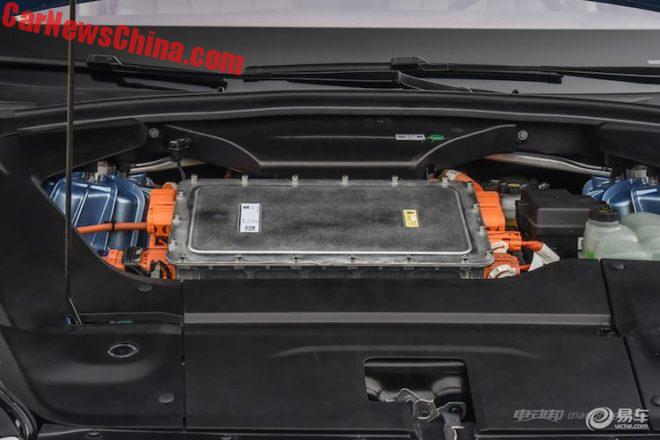 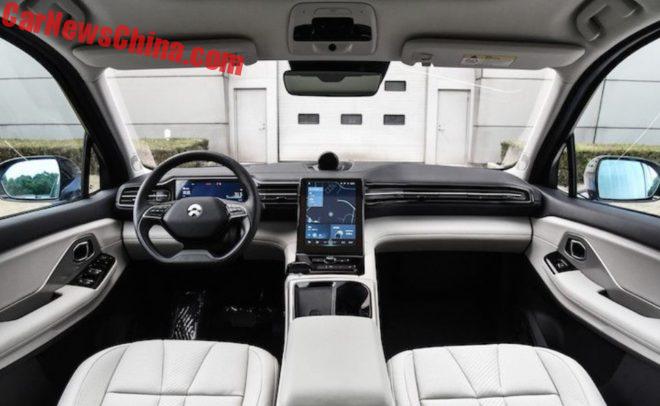 Finally we can have a good look at the interior. Very specious and high tech. Large touch screen in the middle, digital instrument panel, smart mirror, and air vents that visually extend over the whole width of the dashboard. The company hasn’t announced any new details on the underlying technology yet. 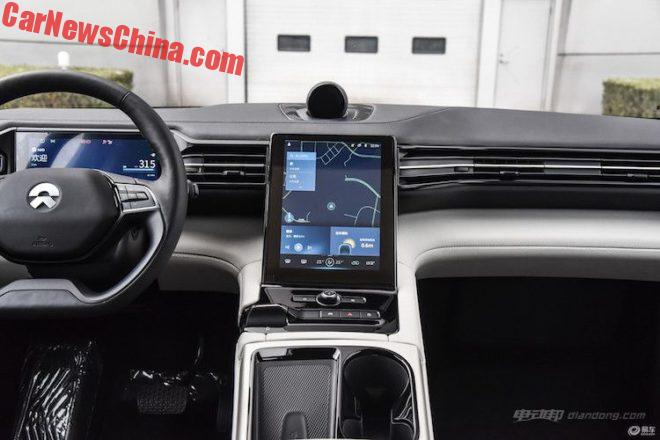 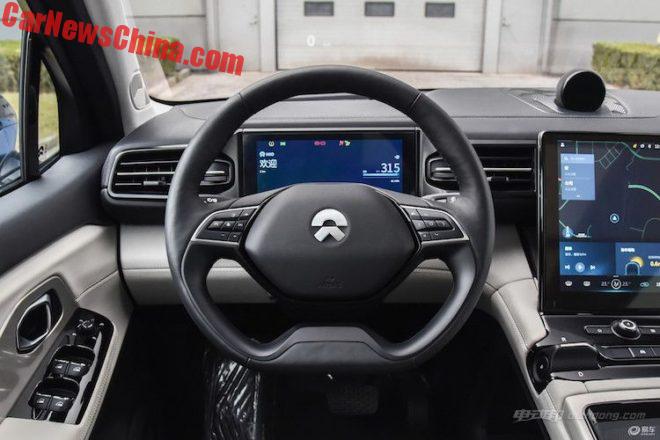 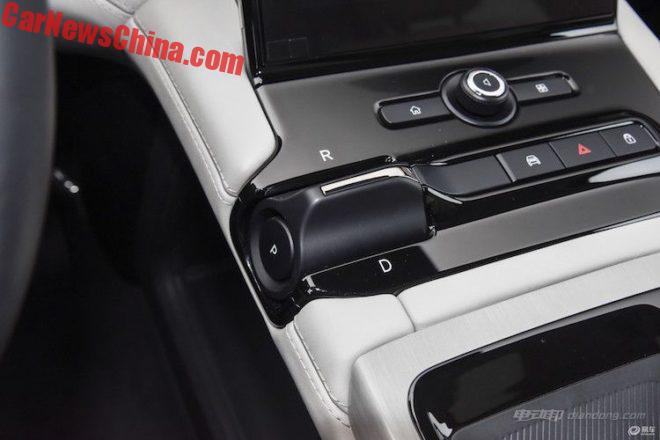 Drive selector looks cool but seems a tad too small for easy use. Up for reverse, down for drive, and press the button on the side for P. 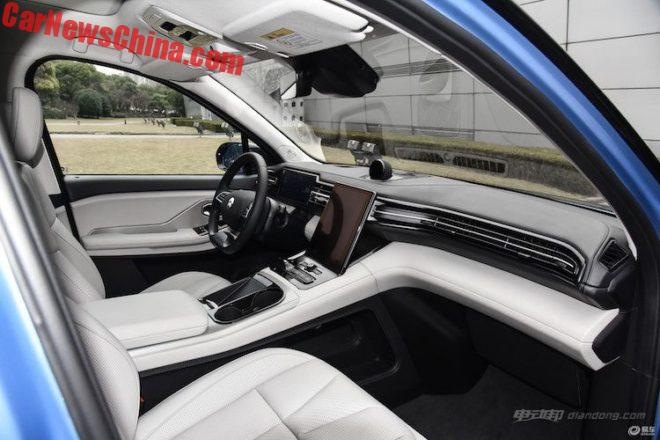 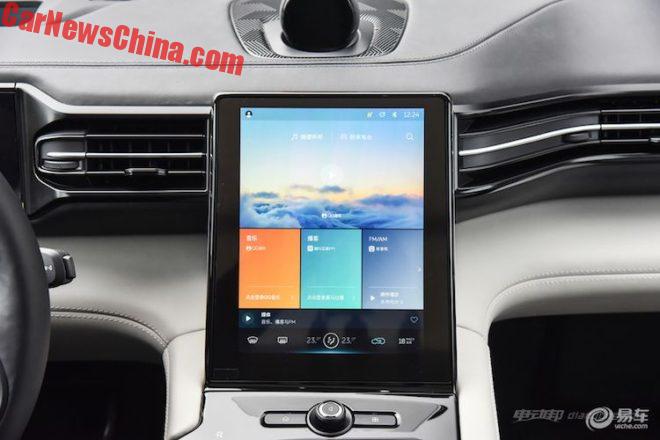 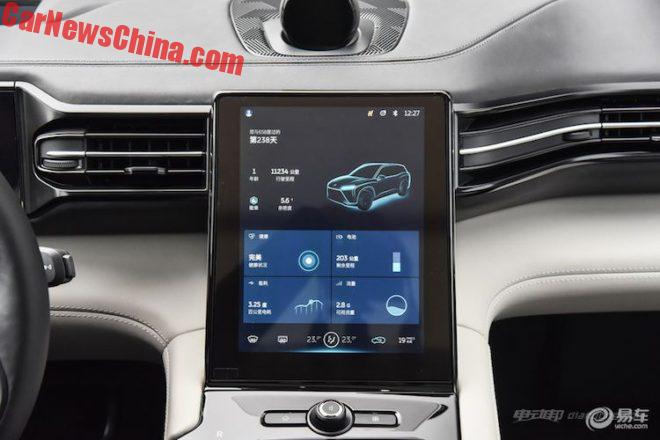 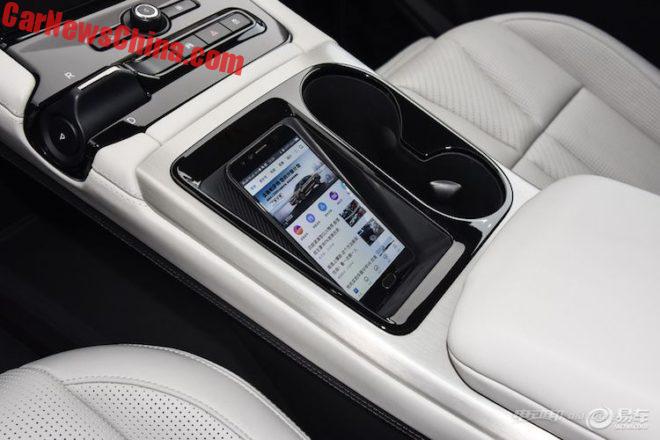 Wireless charging for the smart phone. 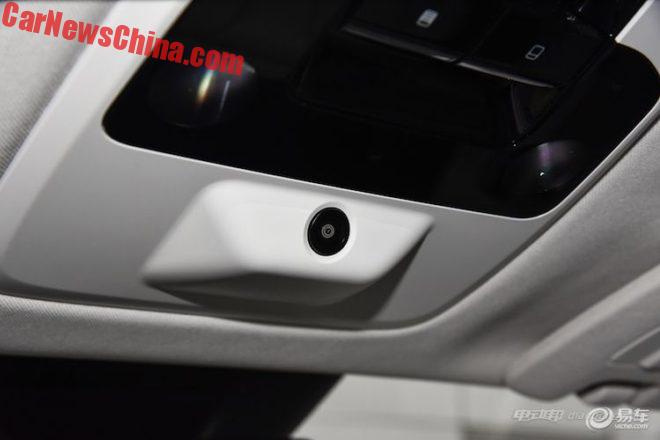 Camera in the roof, pointed at the passengers. Might be for facial recognition, but it could also be ‘just’ a webcam for sharing images. 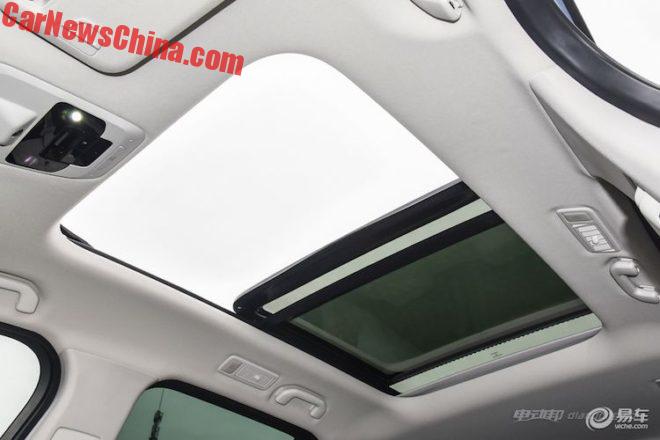 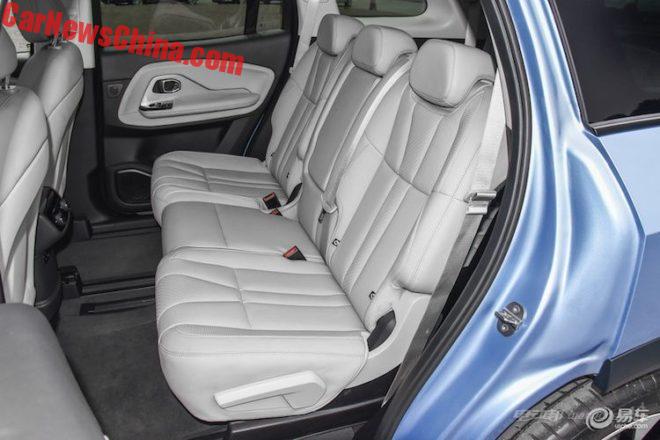 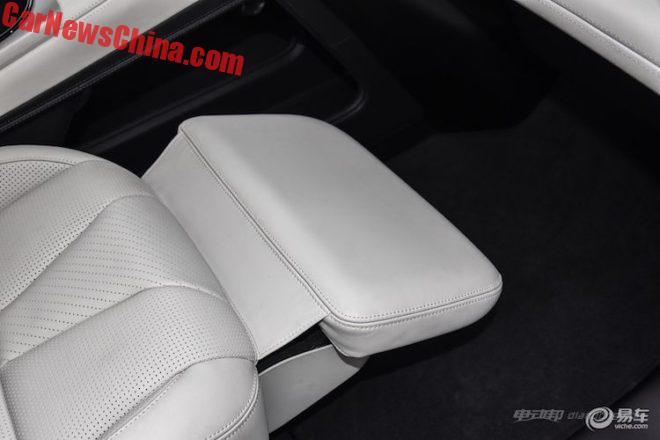 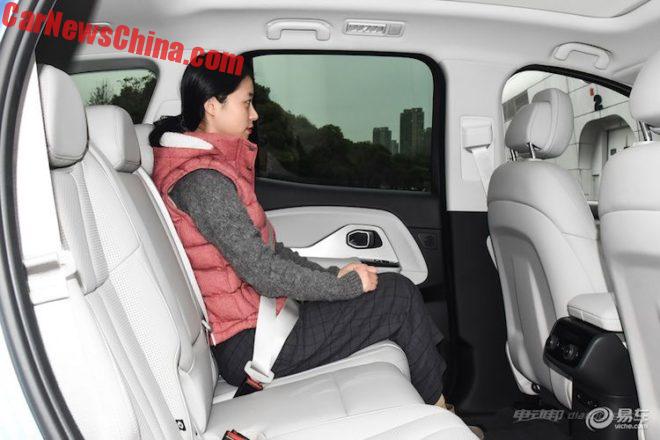 Lots of space of you are an average size Chinese lady wearing a red body warmer. 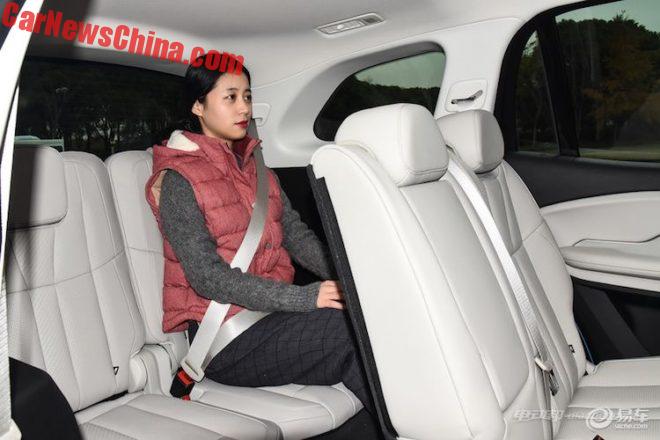 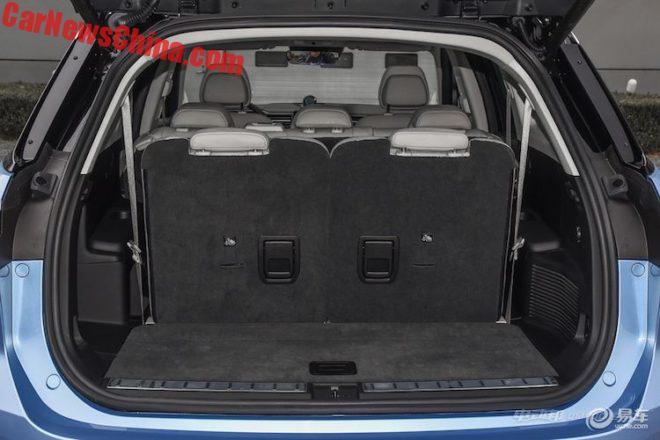 Beer space with the third row up, and… 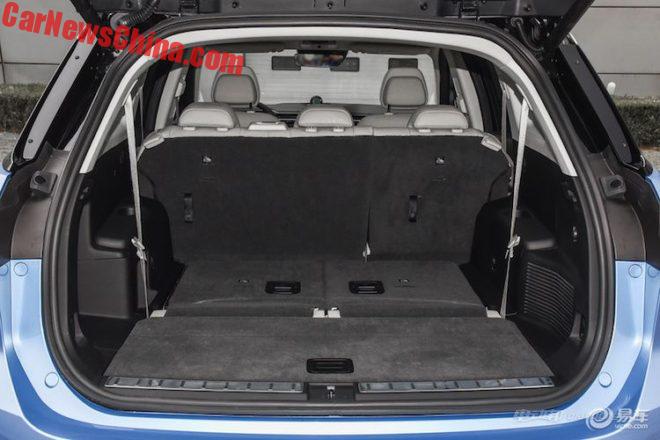 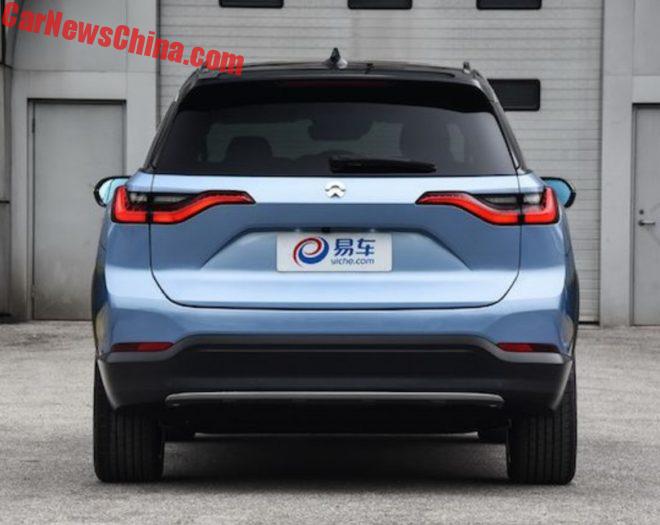 Rear lights by far the wildest part of the car. 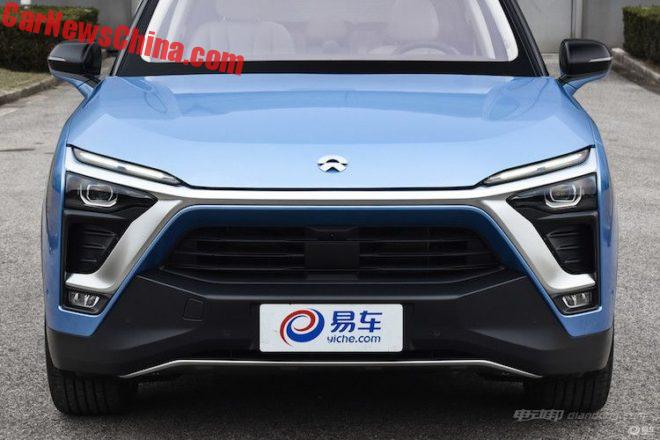 More on NIO ES8 electric SUV as soon as it hits the market. NIO hasn’t announced a new date yet, but we expect it to be soon, certainly before the end of the year.