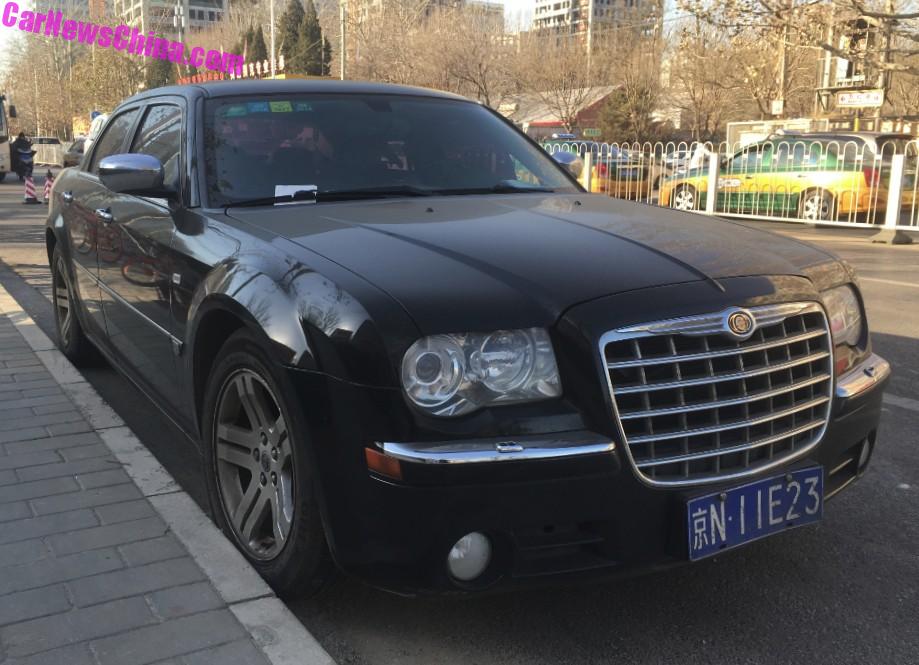 A beautiful black China-made Chrysler 300C, Spotted in China in the east of the capital Beijing. The 300C was in very good shape; completely original, clean, and without any rust or rot in sight.

Chrysler pulled out of the joint venture in 2009 due to the bankruptcy crises, but the tooling to make the 300C and Sebring remained in China. BIAC considered continuing production on its own. They even made a ‘T8’prototype, but in the end it all came to nothing. 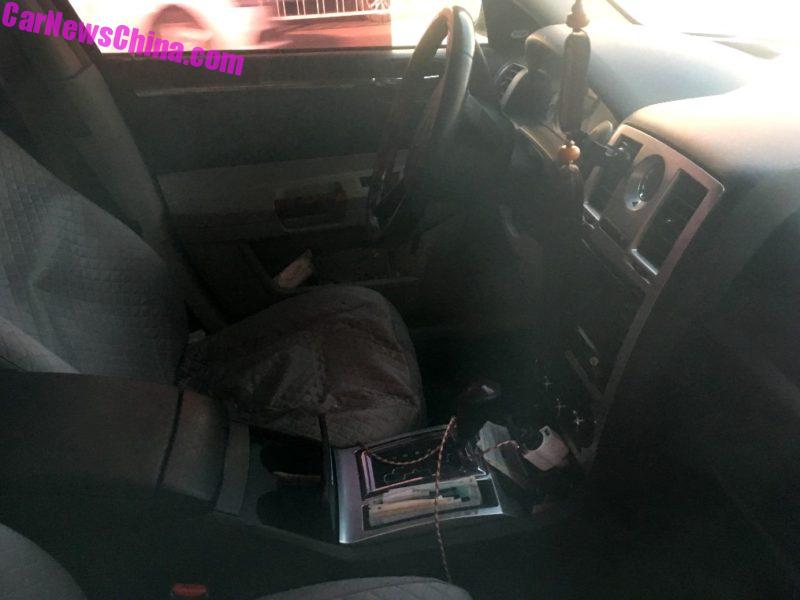 The interior was in good shape too but in dire need of a cleanup.

The engines of the China-made 300C were imported from the Unites States. There was no local production of any Chrysler engine for the Sebring or the 300C. This made both cars more expensive than the competition. 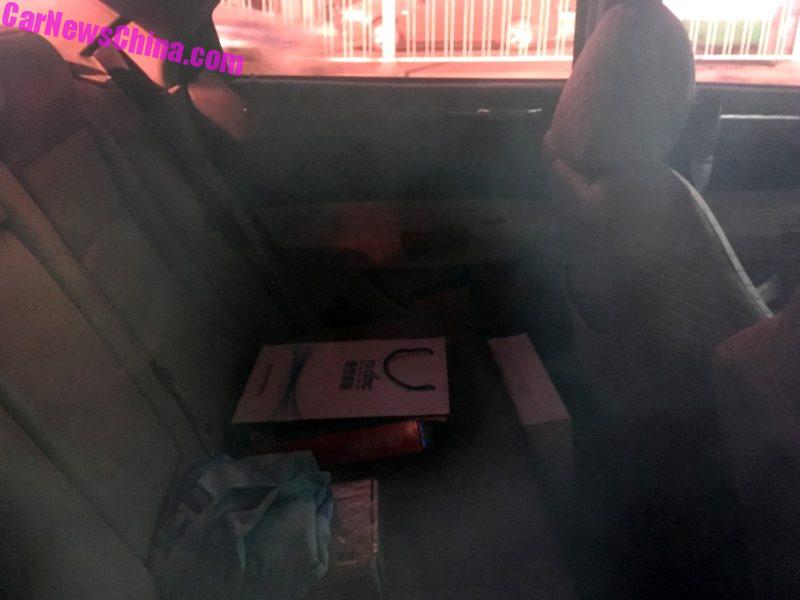 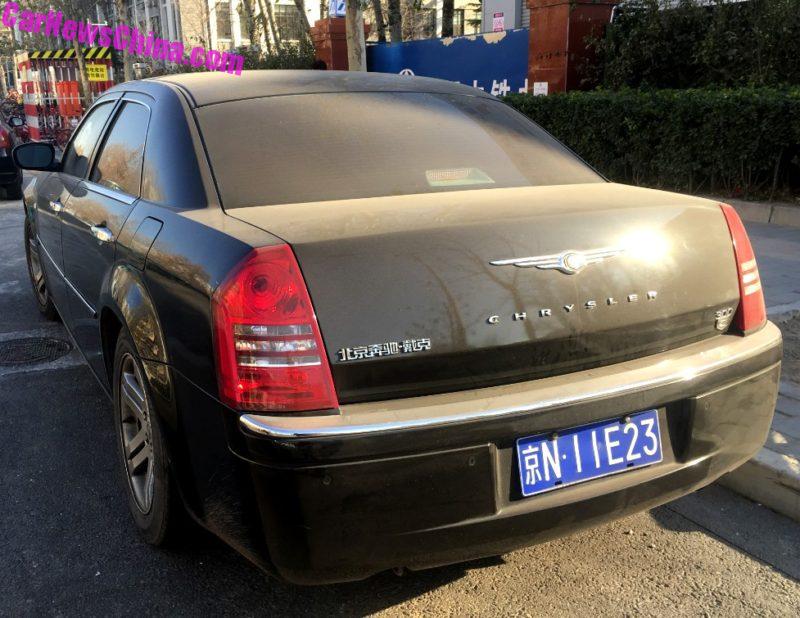 The 3.5 liter V6 was the most popular model. The V8 only sold in very low numbers because it was far too expensive. I have never seen one on the road yet. The V6 models are still fairly common today, but ever stricter environmental regulations will make sure there won’t be many left tomorrow. 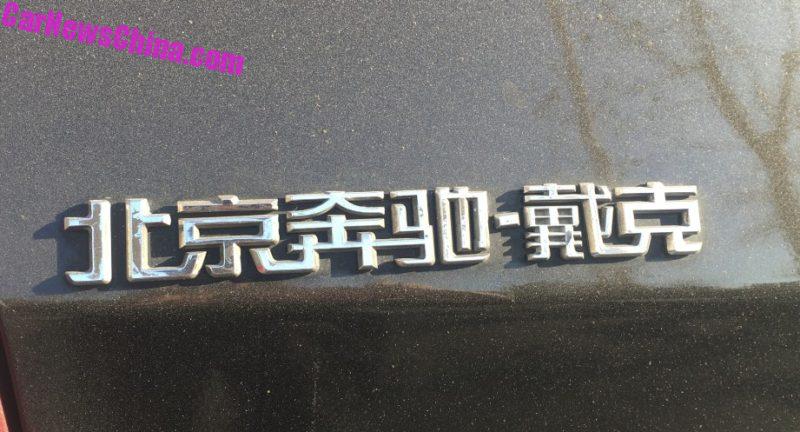 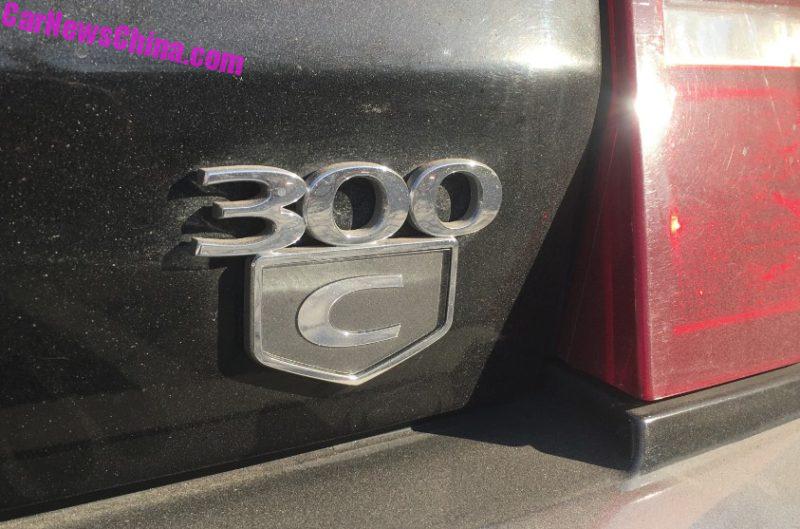 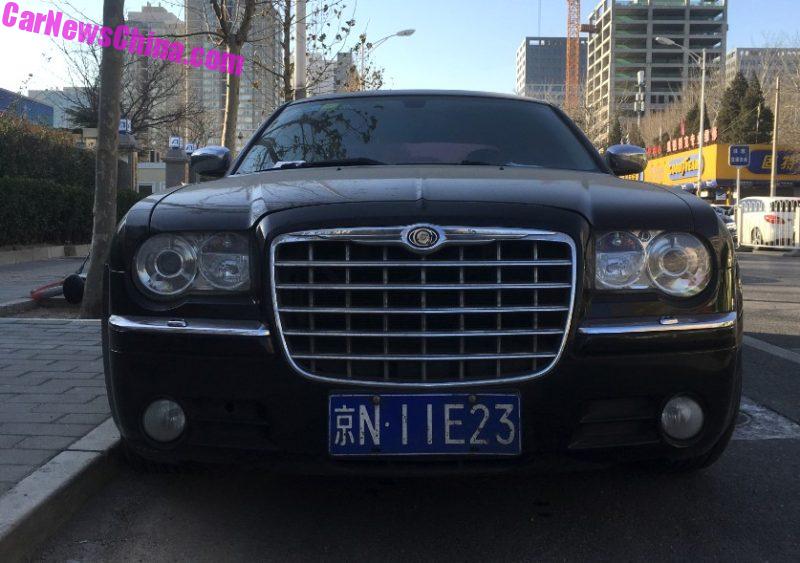 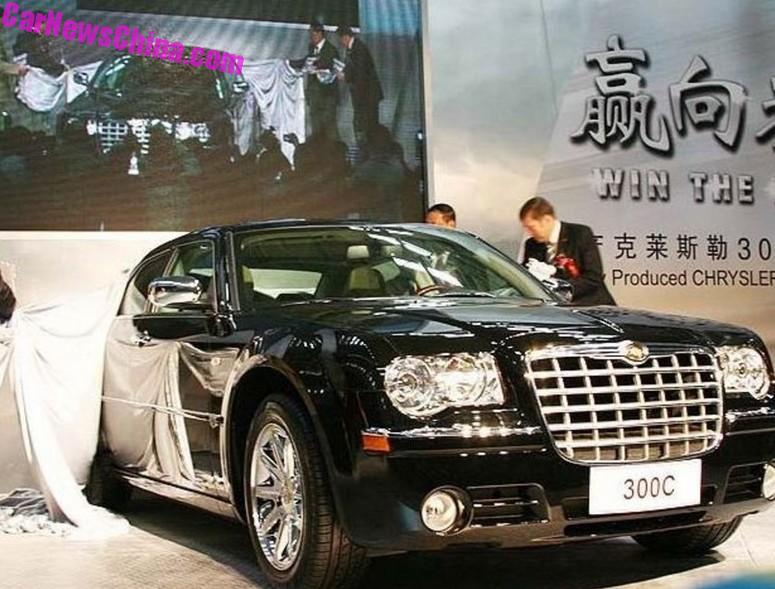