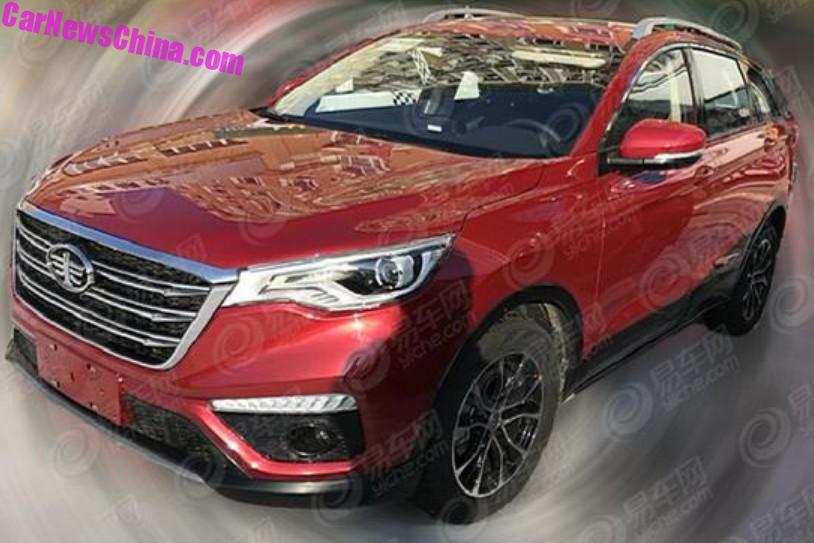 New Spy Shots of the upcoming FAW Senya R9 SUV for China, looking impressive with its giant shiny grille. The Senya R9 will debut in April on the Beijing Auto Show and launch on the Chinese car market in May.

The interior looks good, best interior of a Senya-branded car so far. There are sporty leather seats, a steering wheel with a thick rim, analog dials, a 10 inch touch screen, and very clean center tunnel.

The Senya R9 will be powered by a 1.5 turbo with 150 hp and 215 Nm, mated to a five-speed manual or a six-speed automatic, sending horses to the front wheels. 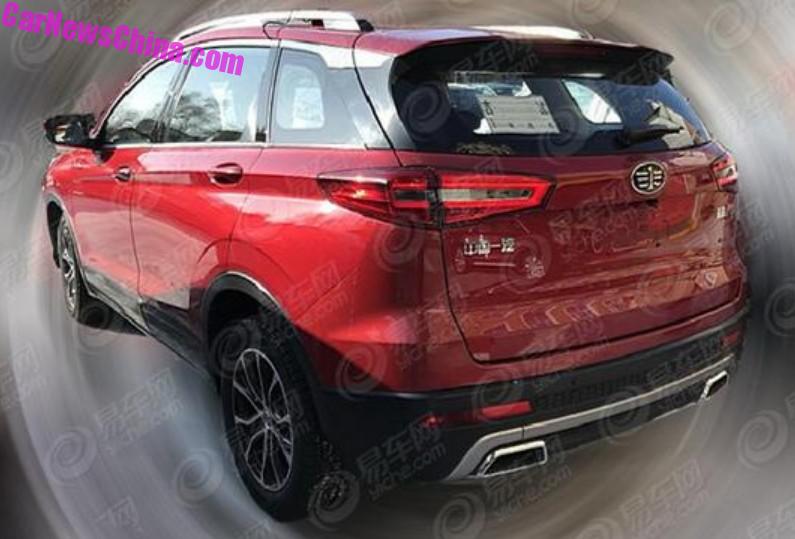 Crease over the side from the front fender via the door handles to the rear lights. Large FAW badge between the lights. Shiny pipe tips neatly integrated in the bumper. The roof rails are surprisingly large, large enough indeed to attach a canoe to. 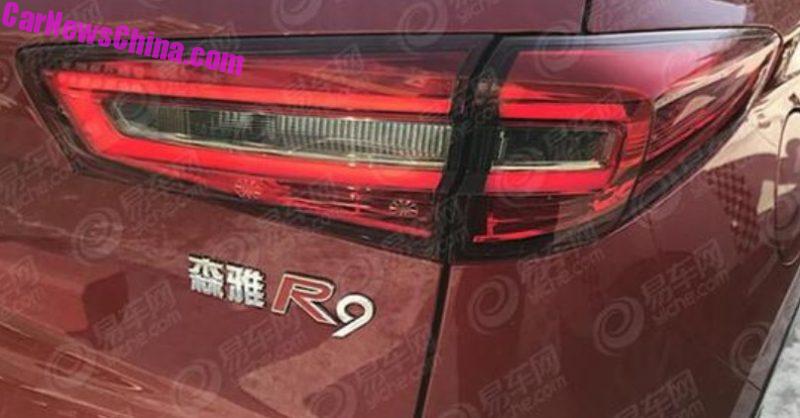 The Senya R9 badge with the R in red. We strongly support the use of red badges, numbers, and characters, on turbocharged cars.