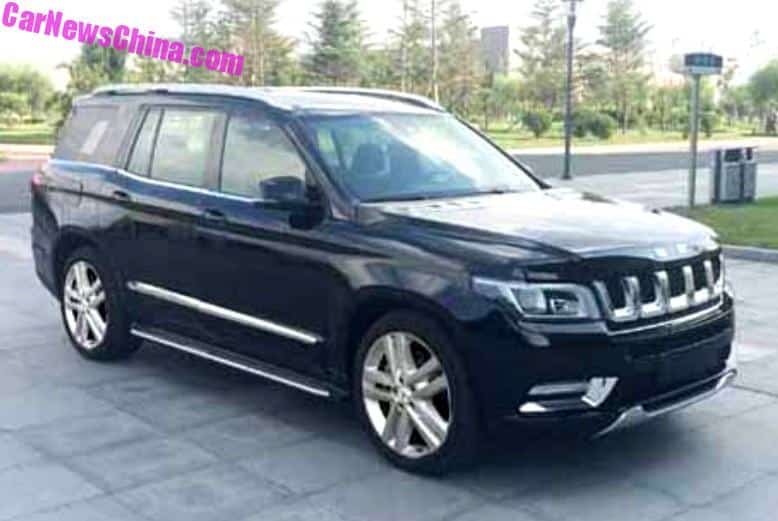 The Beijing Auto BJ90 SUV will finally see mass production. There has been some small-batch production before, but those cars were government-only. From September onward, the BJ90 will be for everyone.

The BJ90 only gets the twin-turbo V6. It is sourced directly from Mercedes-Benz, with engine code ‘276821’. According to official specifications provided by Beijing Auto, the engine delivers 328 hp. Top speed is claimed to be 245 km/h, which makes the BJ90 the fastest Beijing Auto ever, by far.

Earlier on we saw images of a BJ90 with a 4.0 turbo badge on the back, indicating it was powered by the V8. But that model hasn’t popped up on the official production line-up yet.

Beijing Auto added an interesting design element: the C-pillar that seems wider than on the GLS. But it isn’t really. The wider part is just an over-painted window. You can see it better on the first picture. Beijing Auto goes to some length to hide the GLS underneath… 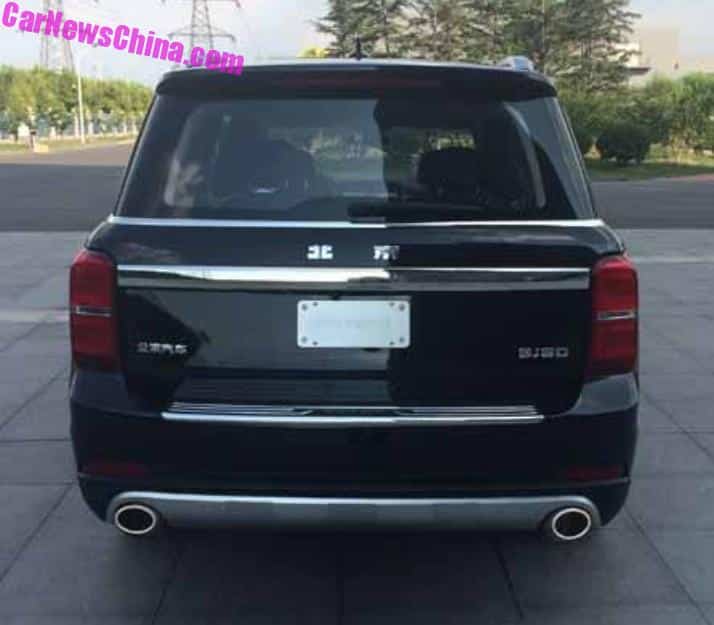