Skyworth, the most confusing EV brand, reveals the price of its first ET5 model

To make it a bit confusing, the largest shareholder of Skywell is China’s Shenzhen-based electronics giant Skyworth Group. Another major shareholder is Nanjing Golden Dragon Bus, a large bus maker established in 2000, and this company is also the manufacturer of the Skywell-branded cars.

What basically happened last month was that Skyworth wanted to unify its branding and transferred Skyworth trademarks into Skywell Automobile (Tianmei) so they were able to rebrand and not be confused with the Skywell bus division (Kaiwo). It hints Skyworth is preparing for expansion outside China with its new EVs.

Skyworth Group manufactured electronics since 1988.
Also, it wouldn’t be Skyworth if they would make their first EV name uncomplicated. So to make sure things won’t be that easy, they named it ET5 – the same name as the upcoming ET5 concept sedan from Nio.
As car journalist Mark Adrewes once said, “it takes far less time to forget this car than to charge it.” Skyworth probably took a tactic to confuse us so much that it won’t be easy for us to forget them. Well, so far, it works.

Yesterday they unveiled official prices for its first ET5  so let’s have a look at it. 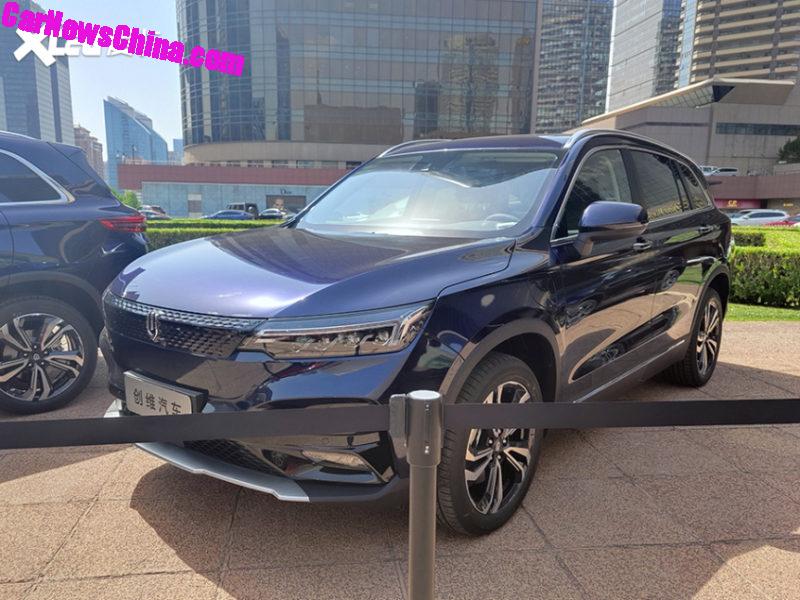 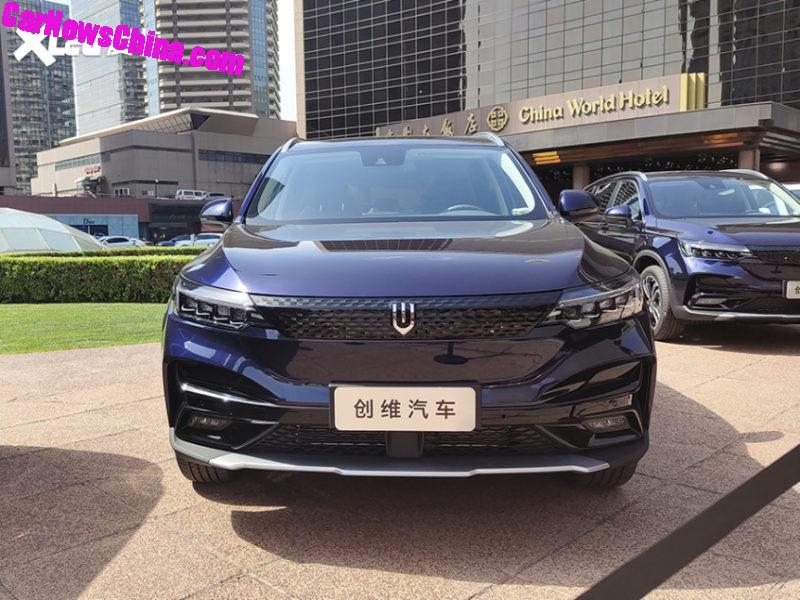 The new series has also remained the overall interior design from Skywell’s ET5, except that the emblem on the steering wheel is changed to Skyworth. Basically, it’s the same car, just with some logo changes. 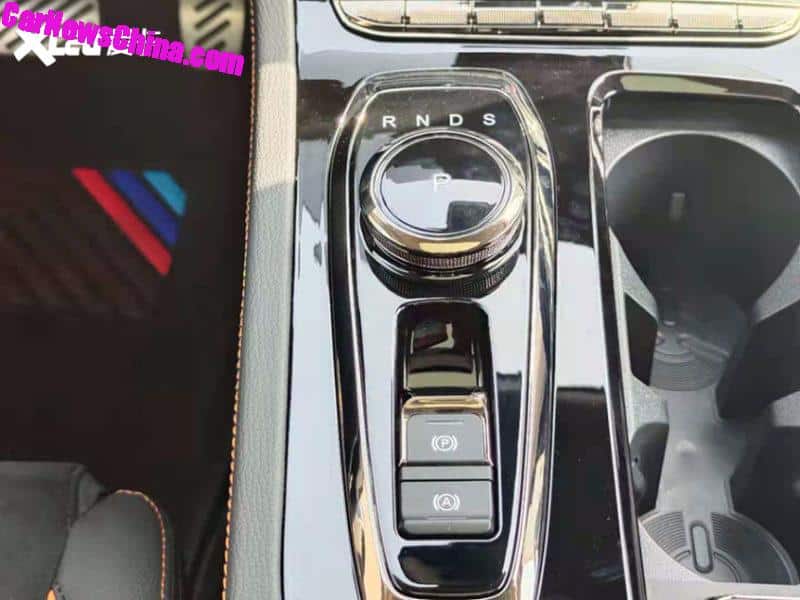 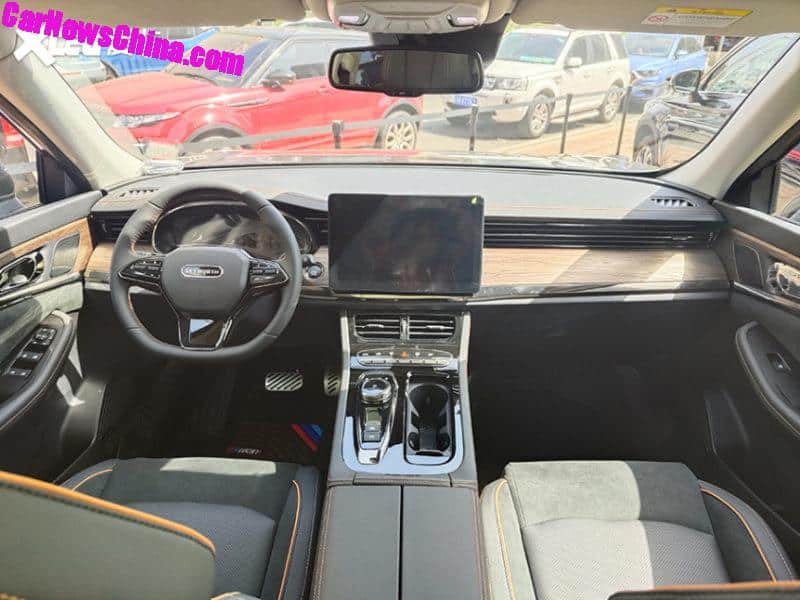 Skyworth group was established in 1988 in Shenzhen and is a major player in manufacturing television and set-top boxes. One of their subsidiaries is a manufacturer of in-car Av technology since 1996. 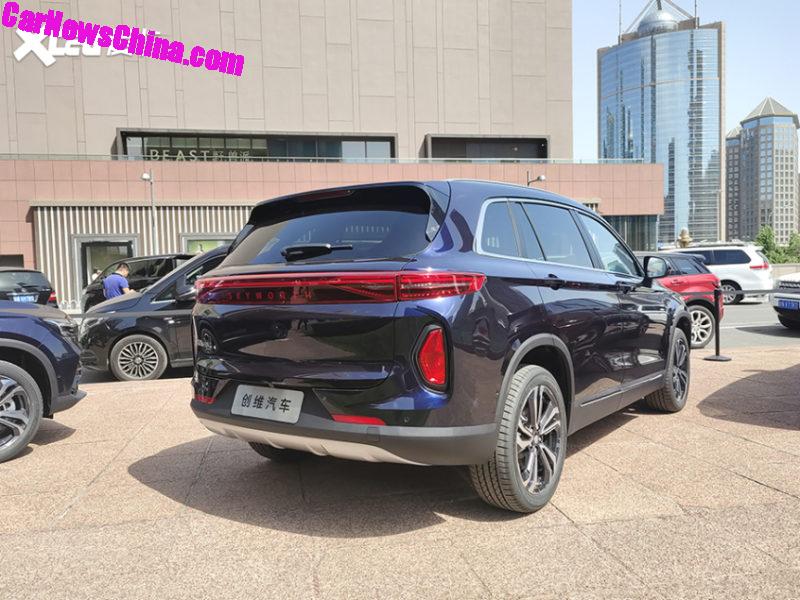 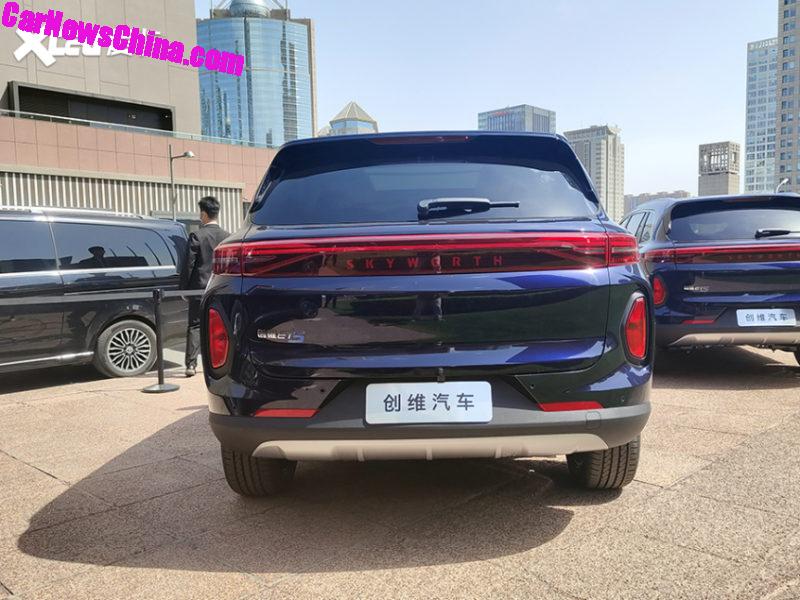 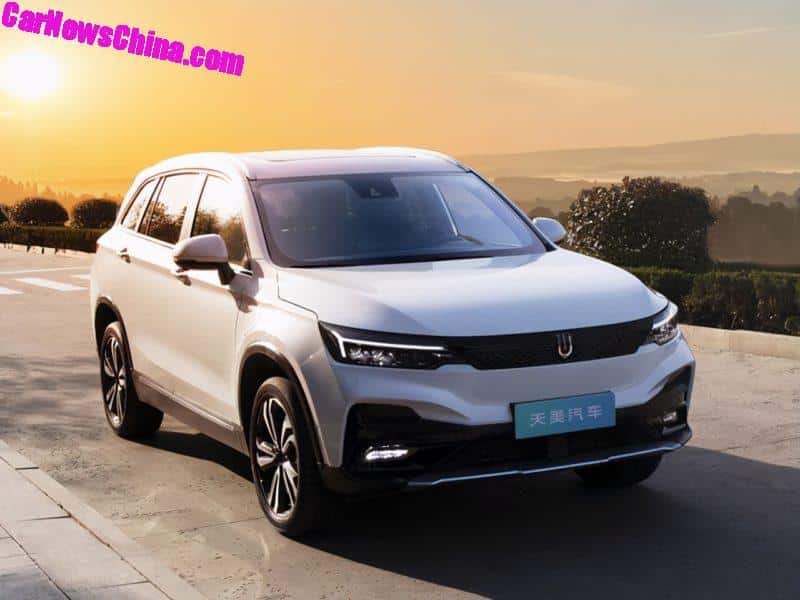