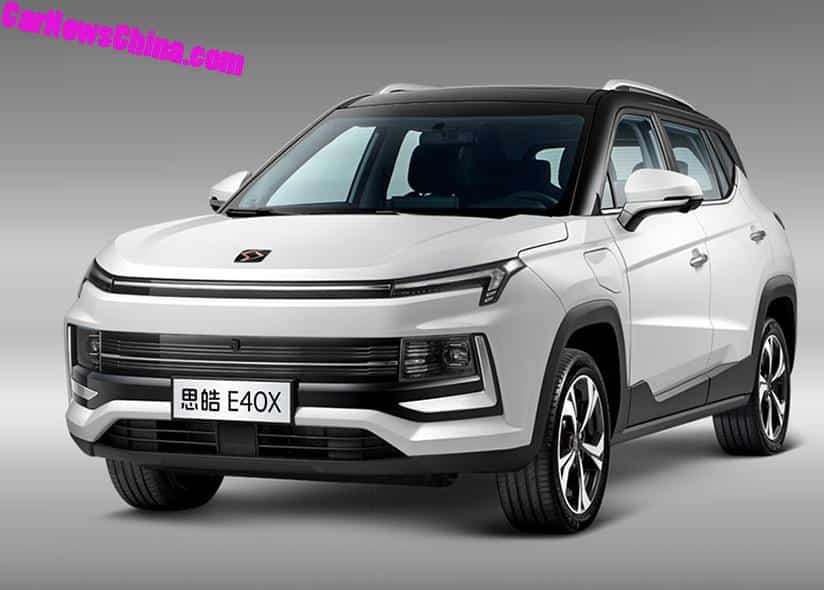 That meant there was no use for the SOL brand anymore. JAC took it over and renamed it Sehol. The Chinese name, 思皓 (Sihao), remains the same. Then, JAC started bringing its Refine and Jiayue-branded passenger cars under the Sehol brand, both petrol-powered and electric. 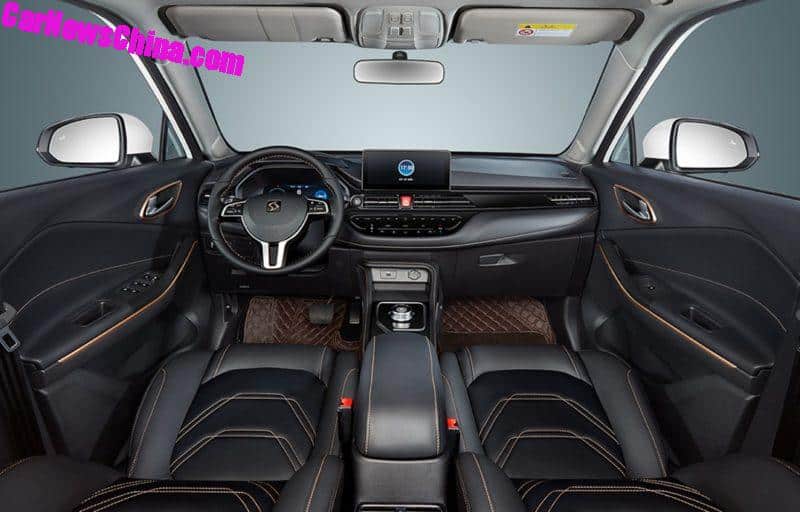 The Sehol E40X comes with a trendy but somewhat complex design, especially at the front. The interior looks nice too, but you can easily see it is based on an older car; dashboard layout is old school compared to brand-new Chinese electric cars. 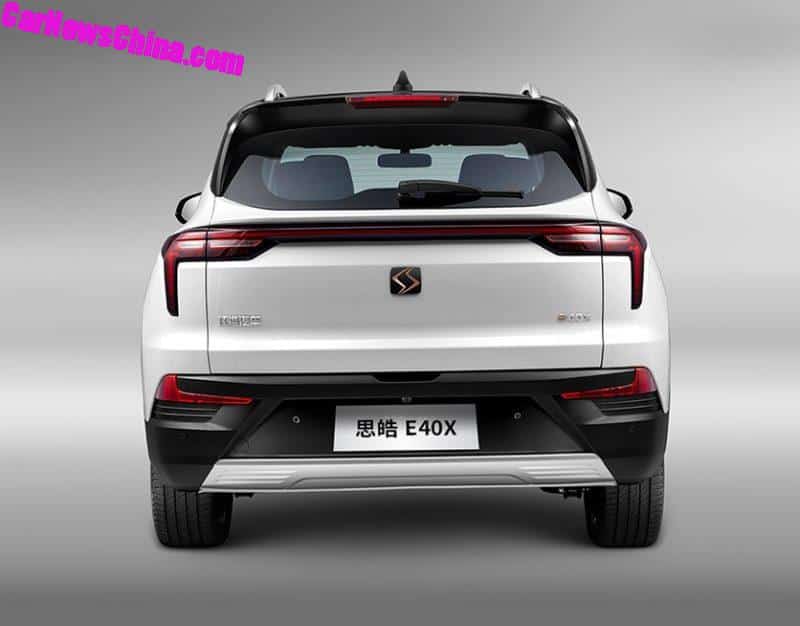 Sehol is offering lots of incentives to move the E40X off the dealer lot. There is a lifetime warranty on the powertrain (!) for the first owner, lifetime free basic internet connectivity, 4000 yuan coupons for Sehol accessories, and 5000 yuan discount coupons for charging stations. Sehol says the incentives are worth 30 000 yuan in total (4700 USD). That, combined with the low price, could make the Sehol E40X an attractive deal for many buyers, no matter it isn’t totally new.