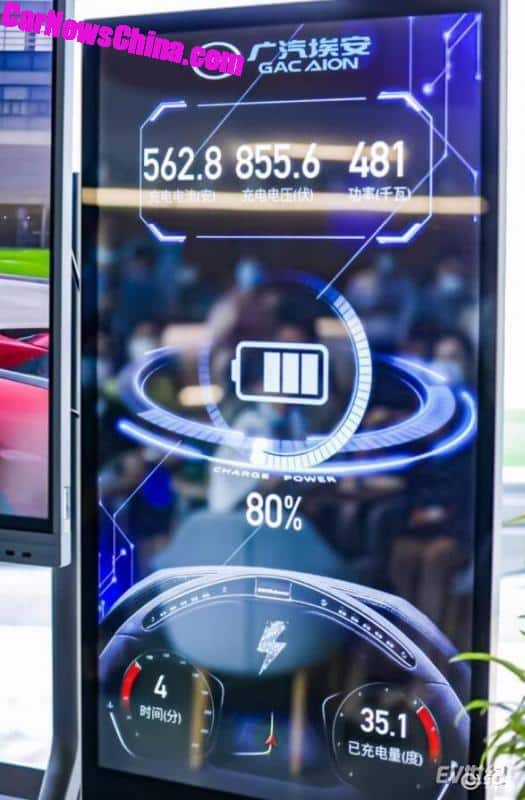 GAC Aion has recently unveiled its A480 supercharger, capable of delivering 480kW of power at 1000V. This is a quantum leap for the EV industry, effectively eliminating the time difference between refueling and recharging. 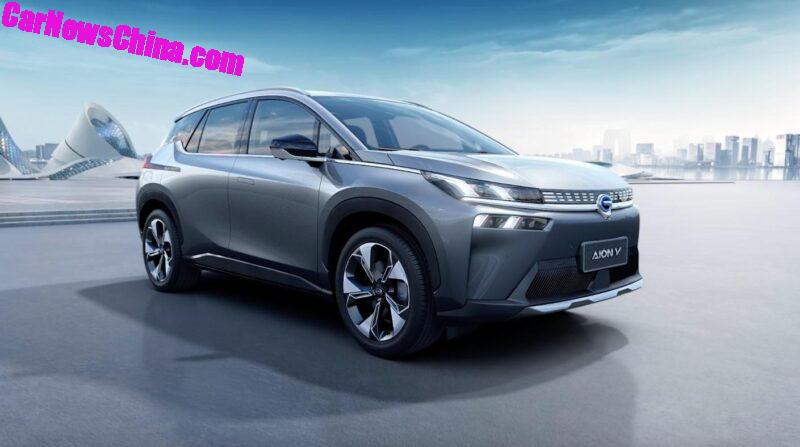 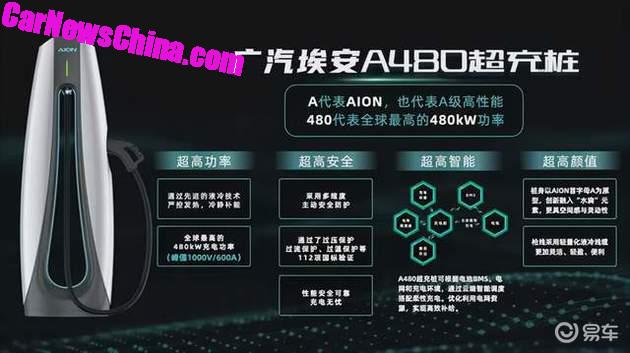 With the exciting news in mind, this is not the first time Aion has made an exaggerated claim. Previous claims of the Aion V getting 1000km range have quietly disappeared. That said, if the A480 and the 6C battery get anywhere close to the claimed performance, it is a major leap in the right direction.

Fingers crossed Aion will deliver on these promises!