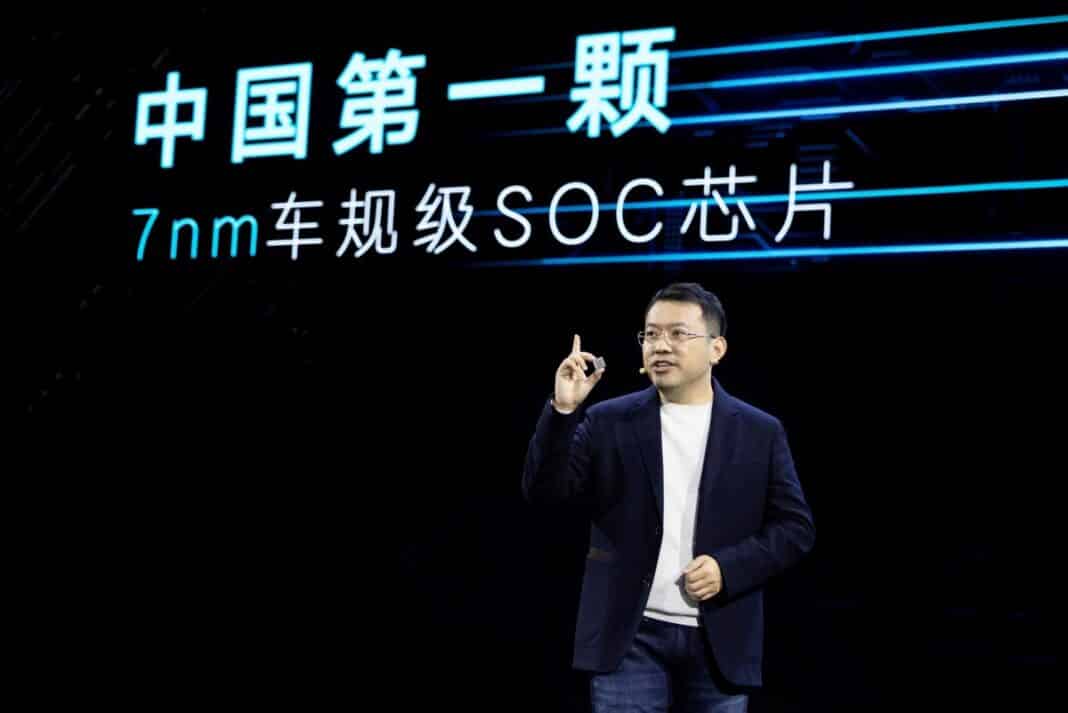 Geely expects to target 3.65 million sales in 2025, with new energy vehicles accounting for over 40%

The relevant goals are as follows:

Of those vehicles globally, 650,000 will be from the Zeekr brand, while 3 million will be from Geely Automobile Group. In the Chinese domestic market, the group forecast is 1.3 million vehicles under the Geely brands, 300,000 under Geometry, and 600,000 under Lynkco, with 200,000 cars under the brand-new technology-switching travel brand. The overall overseas sales of the group are estimated at 600,000 vehicles.

By 2025, Geely Automobile Group’s new energy sales will reach 900,000 vehicles, accounting for 30% of the total sales, a percentage that goes 40%, including the Zeekr brand.

All this confirms Geely is one of the most ambitious Chinese automakers. Directed by its megalomanic founder Li Shufu they acquired Volvo ten years ago, Lotus this year, and established EV and hybrid brands Polestar and hippish Lynk & Co.

Not to forget Geometry and Zeekr (meaning “Geek” in Chinese), slowly getting ready for European expansion. Li Shufu earlier also announced they want to launch low orbit satellites to navigate its autonomous vehicles. Moreover, Geely revealed that it would build EVs for other brands and partner with Foxconn and Baidu.

I like Li Shufu’s all-in approach. Geely is one of those companies that will either become EV hegemon in the next decade or will fail hard to the bottom – nothing between. Let’s hope it will be the first option; we will closely monitor all Geely’s brands.