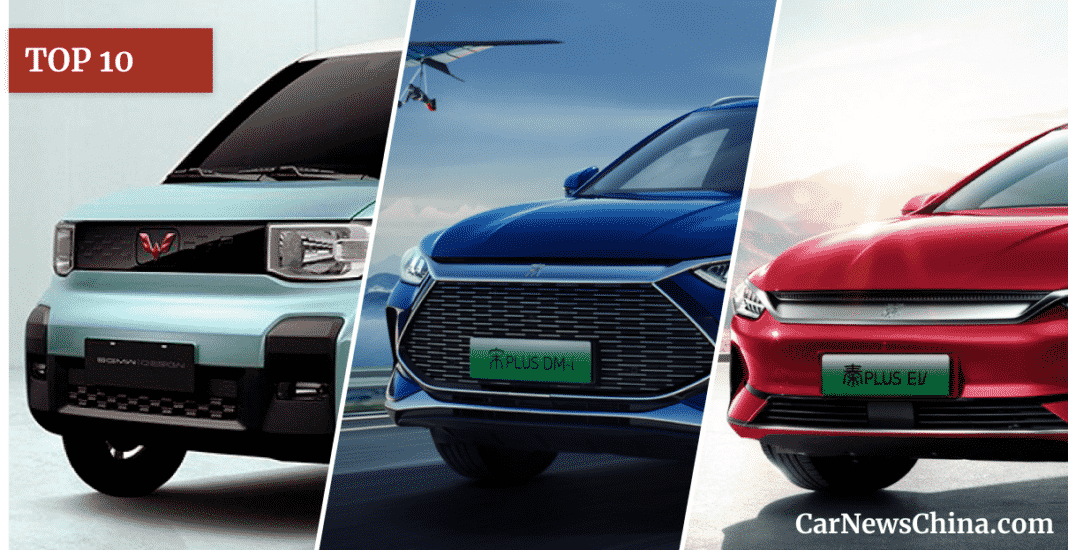 The Song Plus is a crossover SUV manufactured by BYD. Initially, only an internal combustion engine version was offered, then an all-electric variant was developed equipped with BYD’s lithium iron phosphate-based Blade battery.

The BYD Qin Plus was first unveiled at the 2020 Guangzhou Auto Show on November 20, 2020. It is equipped with a Snap Cloud-plug-in hybrid 1.5L high-efficiency engine with a maximum power of 81 kWh, peak torque of 135 N·m, a top compression ratio of 15.5:1, and maximum thermal efficiency of 43%.

The Model Y is a mid-size SUV manufactured by Tesla. It was first unveiled in March 2019 and delivered to customers on March 13, 2020. The all-wheel-drive Long Range offers 330 miles of range.

The Tang is a plug-in hybrid crossover utility vehicle manufactured by BYD. It is equipped with BYD’s 86.4kWh Blade battery and can achieve acceleration from 0-100km/h in 4.6 seconds.

The Dolphin is developed based on BYD’s e-Platform 3.0, supporting RWD and AWD electric drivetrain layouts. The platform supports short charging times, greater battery isolation from winter weather conditions, and long-range. Power comes from a single electric motor with 95 hp, good for a 160 km/h top speed. The range hasn’t been officially confirmed yet but bets on about 400 kilometers NEDC.

BYD calls the design language “Marine Aesthetics”, and it will be used on a series of new semi-premium electric cars, of which the Dolphin is the first. Size: 4070/1770/1570, with a 2700 wheelbase.

The BYD Dolphin will hit the Chinese market in September 2021. It will also be sold in various other markets around the world, including in the European Union.

The Li ONE is a luxury mid-size PHEV crossover SUV manufactured by Li Auto. The Li ONE is equipped with a 140kW rear-drive electric motor powered by a 40.5 kWh battery pack and an 11.9 gallon (54 liters) fuel tank for its 1.2-liter turbocharged internal combustion engine. The combustion engine also generates electricity to charge the car battery. The official price starts at 338,000 RMB (52,762 USD).