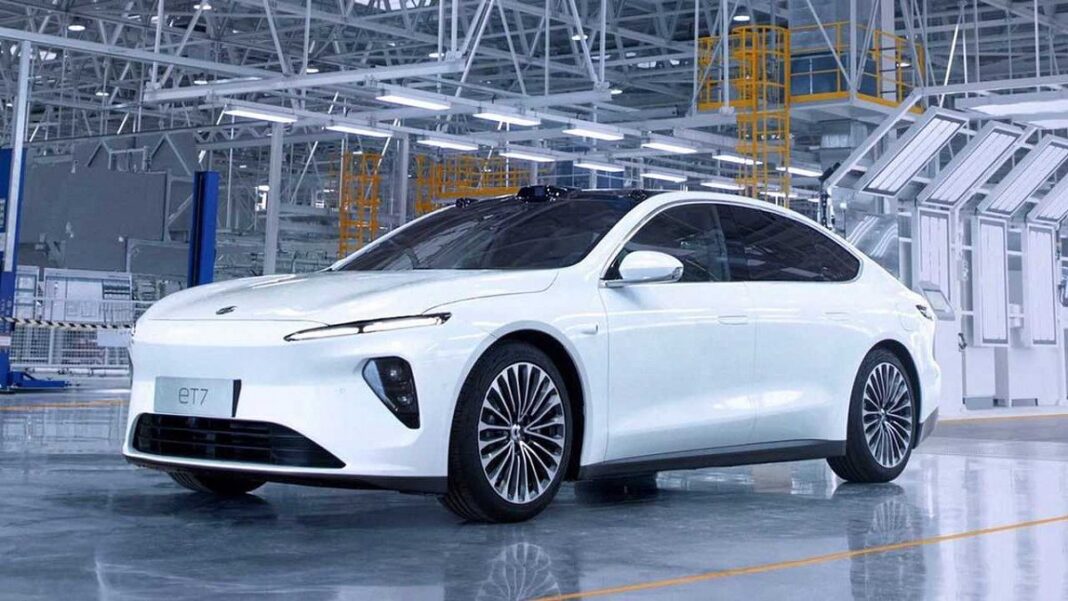 Nio has suspended production due to supply issues. The company stated it in the Nio app. The main reason for the production halt is the spreading of the pandemic.

Nio shared that since March, its main suppliers in Jilin, Shanghai, Jiangsu, and other places have suffered from epidemic spreading. As a result, they stopped production, strongly affecting Nio. The disruption of supply chains caused the car maker to suspend its production in Hefei, China. Nio said many users’ vehicles will be delayed. Anyway, the company is working hard with its suppliers to resume production as soon as possible.

In late March, Nio started deliveries of its brand new electric sedan called the ET7. In March 2022, Nio managed to sell 9,985 EVs. But now the destiny of all Nio vehicles deliveries is yet unknown, as the automaker hasn’t said, when it expects to resume normal operations. We will keep an eye on this issue.

Worth mentioning that plenty of car makers are suffering from Omicron stamp distribution in China. In Shanghai, where the pandemic struck with renewed vigor, the operations of numerous automakers and their tier-one suppliers, including SAIC, GM, Volkswagen, and Tesla, are continuously restricted. Obviously, none of these companies know when they can resume production again.