BYD VP confirms European EV factory is in the making 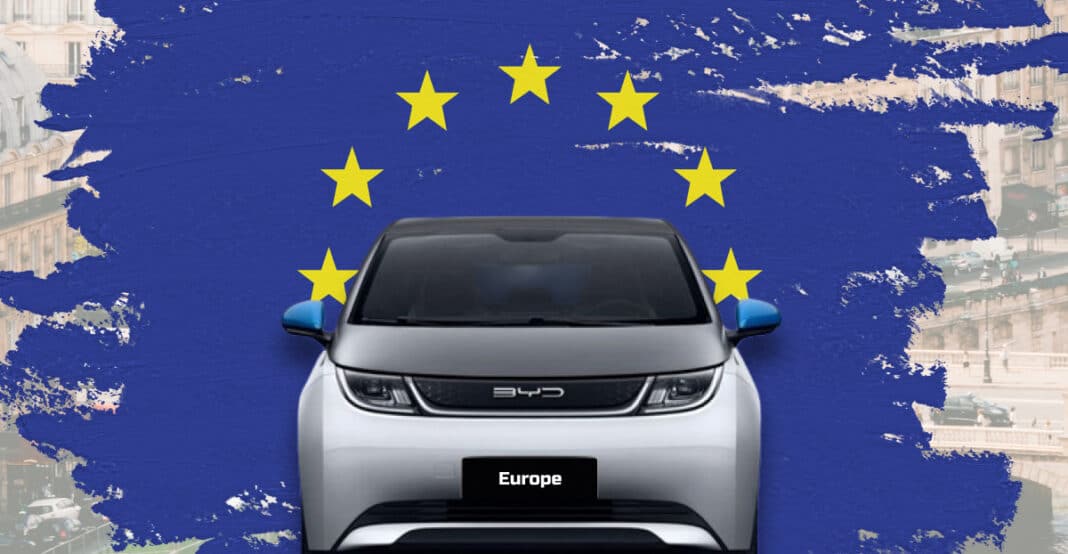 BYD is all set to build its first factory in Europe. It was confirmed by none other than Li Ke, Executive Vice President of BYD, in an interview with Bloomberg. She said that BYD is planning to build an electric vehicle factory in Europe and the brand do due diligence currently for the factory. She also adds that the brand may build two factories for manufacturing passenger cars in Europe. The decision comes after its plan to sell vehicles across Europe, including Germany, Sweden, Denmark, Belgium, Luxembourg, France, and the UK.

BYD will make its EVs available in France and UK by the end of 2022. The brand is evaluating the best location that would support its fast ramp-up. Li Ke said that BYD was buying its own ships to export cars to Europe from China. One reason behind this decision was that most shipping companies couldn’t satisfy BYD with their service. The interviewer also asked whether she considers Tesla as a competitor. She replied that the success of Tesla means more people are learning about EVs. Even though Tesla is BYD’s competition, their real enemy is the combustion engine car. BYD will be launching two new luxury brands next year. One of them will bring luxury SUVs and sports cars. In contrast, the second will revolve around fashion and styling. It will target youth and those who treat cars as a hobby.

In September, BYD announced that it would launch three vehicles in European to take on its western competitors. These models include two SUVs, BYD Atto 3 & Tang, and a sports sedan which is Han. BYD has entered many countries, including Norway, the Netherlands, Sweden, Germany, France, Australia, Israel, Japan, Thailand, Malaysia, India, Brazil, Mexico, and many global markets. On the other side, BYD has launched BYD Atto 3 in many countries, including Australia, Japan, New Zealand, Colombia, India, Nepal, Mongolia, Uruguay, Costa Rica, and the Dominican Republic.

Earlier in September, BYD announced that it would build its first overseas passenger car factory in the eastern province of Rayong, Thailand. It had a planned annual production capacity of 150,000 vehicles and will be officially put into production in 2024. The project was in partnership with Thai industrial developer WHA Group. Thailand’s Board of Investment approved it for the 17.9 billion baht (USD 490 million) project. At the event, Wang Chuanfu, Chairperson of BYD Auto, revealed that BYD would also start its manufacturing in Brazil.