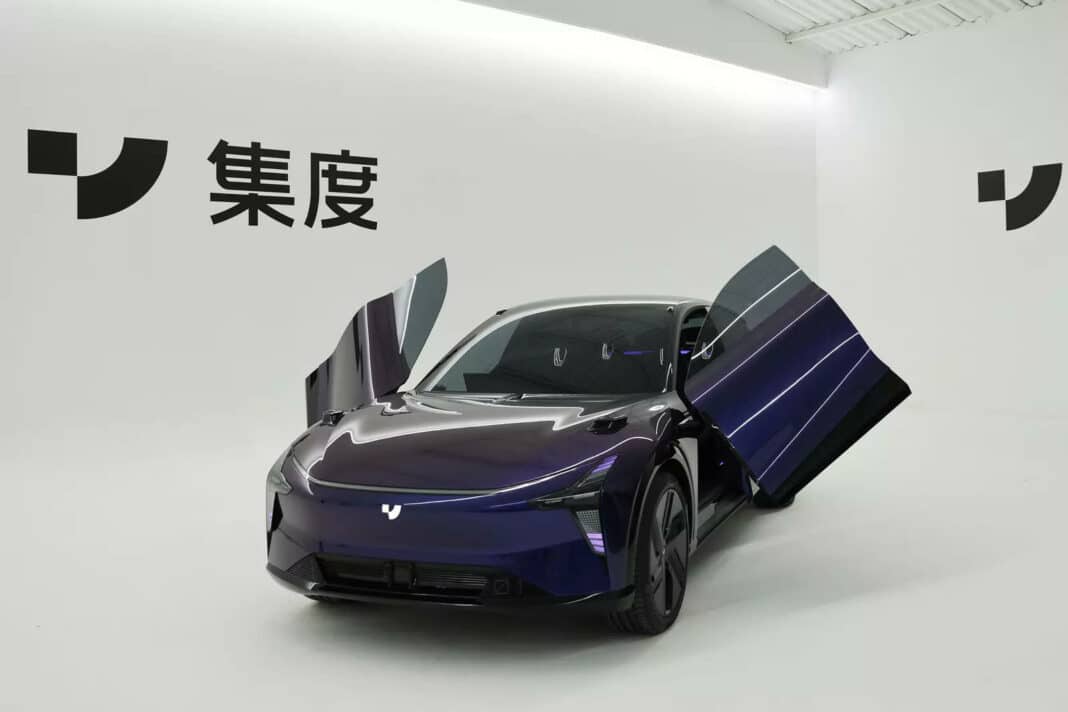 On December 7th, Chinese automaker, Jidu Automobile changed its name to “Shanghai Mihang Automobile Co., Ltd.” Established in March 2021 with a registered capital of 2 billion yuan ($286,554,000), Jidu Automobile was the child of a partnership between Baidu and Geely, and its legal representative is Liang Zhixiang.

Jidu is still jointly held by Baidu and Geely, and the shares held by both parties remain unchanged, with Xia Yiping retaining the CEO spot.

In response to the name change, the company says this is a normal adjustment based on business development needs.

In October, Jidu’s first model, the ROBO-01 Lunar Exploration Limited Edition, was officially unveiled, priced at 399,800 yuan ($57,290), and the new car is expected to be delivered in 2023. This model is positioned as a medium-to-large SUV, built based on Baidu Apollo’s autonomous driving capabilities, and adopts a vision + dual-lidar autonomous driving solution. It is still manufactured by Geely Automobile.

Even though Baidu is a well-established tech giant, it has been makings its way into the automotive industry for some time now. Its CEO, Robin Li has stated on multiple public occasions that “car robots” will be the future of cars.

Geely will also be a major beneficiary through the agreements as the technology developed will get seeped into its vehicles. It has recently entered the EV pickup field with the high-end RADAR brand. We may get to see it equipped with the autonomous driving tech being developed by Jidu.