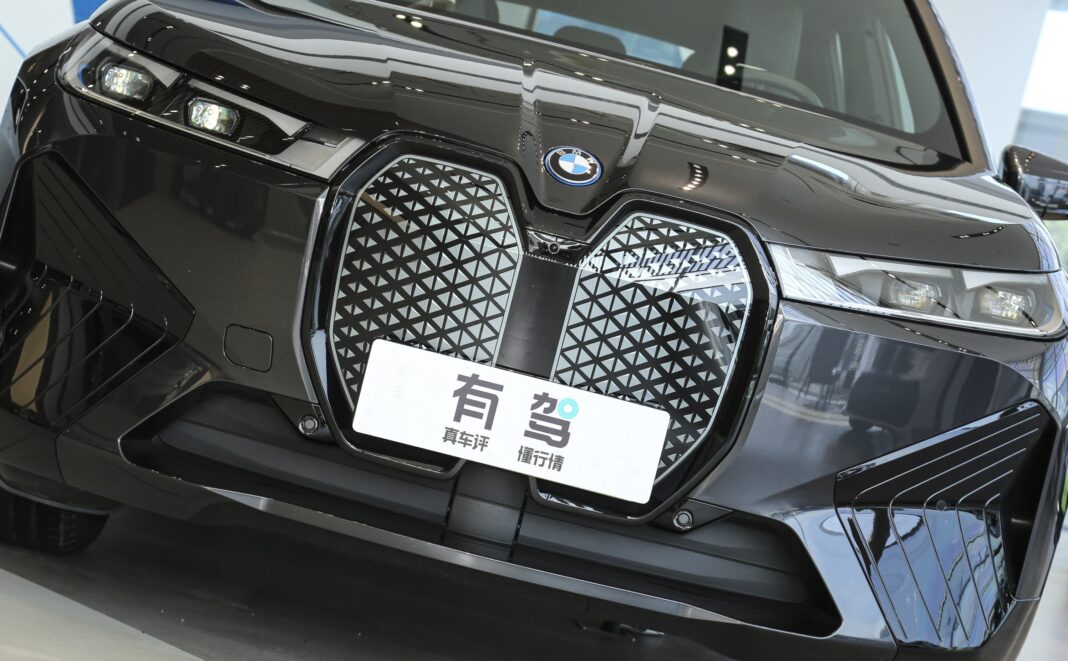 In the first ten months of 2022, BMW’s BEV sales were really low. From November to December, it offered great discounts, with a discount of more than 20% in some areas, so the sales increased significantly.

In 2022, BMW delivered more than 760,000 cars in China, among them, BEVs account for 6%, far below the average level, which is 23% in China. BMW iX3 accounts for the major proportion, and about one-third is i3. BMW iX and i4 account for less than 8%. Obviously, the new i3 is more attractive to consumers, and iX and i4 are too expensive for many consumers to buy them.

Under the attack of Tesla, BYD, and other Chinese brands, BMW’s EV is far less popular than its fuel car in China. Also, the recent price war, which Tesla started with a radical price cut at the beginning of January, will add another headache to the BMW China EV unit. If BMW can’t launch more competitive products or change its sales strategy, it will lose its market share, and continuous discounts and price cuts will not fundamentally solve the problem, only price cuts will damage its brand value. Finally, all of that is not only in China but globally.