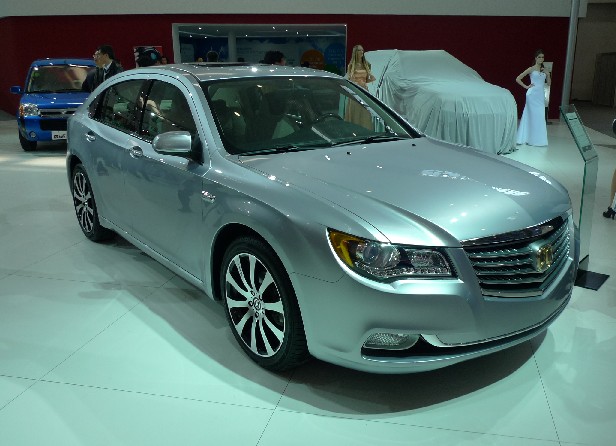 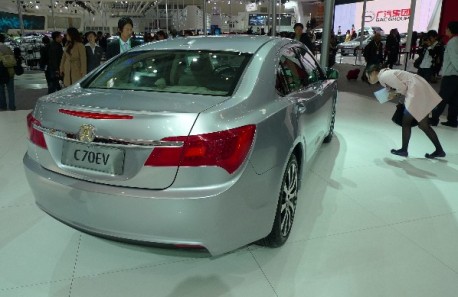 The girl on the right checked the size of all tyres on concept cars and wrote ‘m down in a little note book. I met her a couple of time more but we didn’t become friends. Guess she works for a tyre company.

The eclectric motor, assuming there really is one, has 60kw and 160nm. Numbers seem very low but I got ‘m from BAW, top speed, they say, is 160km/h. Maybe BAW means one of those motors in each wheel, however, they didn’t mention that. Anyway, I think this EV-thing is just marketing so expect an old Saab 2.0T under the hood whenever production starts. 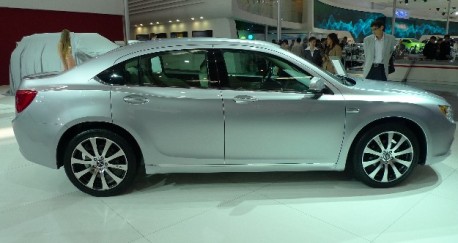 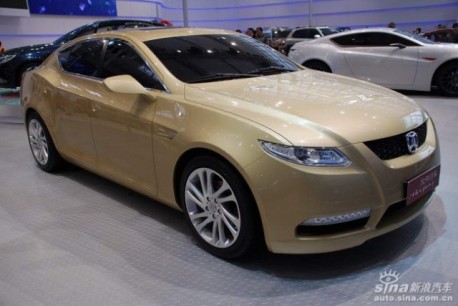