GM to focus on Cadillac in China 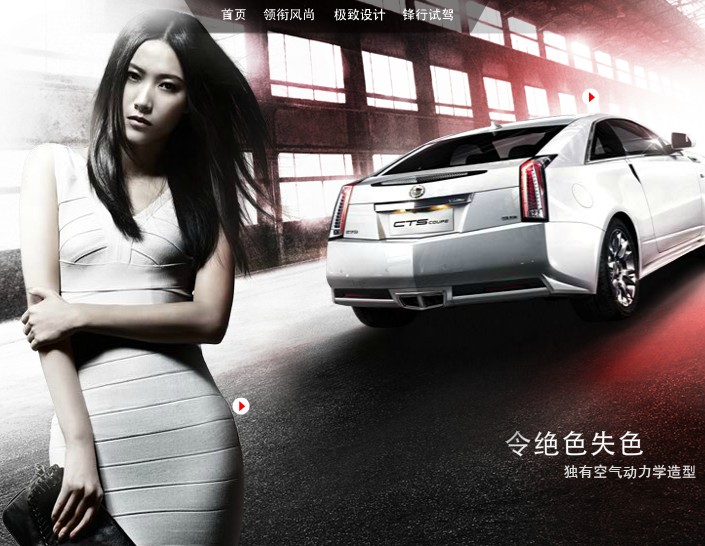 General Motors, the biggest overseas automaker in China, will concentrate on luxury sales in the world’s largest auto market in the next three to five years as increasing wealth drives demand for premium vehicles.

GM plans to expand its Cadillac range to compete for affluent consumers currently buying BMW and Audi cars, according to Kevin Wale, GM’s China president. The automaker plans to increase production capacity in the country by as much as 40% in the next two years, he said Wednesday.

“Luxury-car sales will continue to grow faster than the overall passenger-car market, driven by increasing wealth,” Wale said in a Bloomberg Television interview.