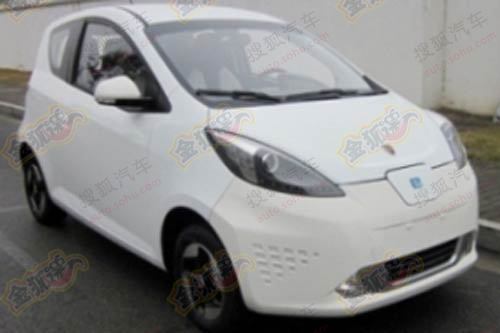 The very first picture of the final production version of the Roewe E1 EV. The E1 will debut at the Beijing Auto Show later this month. When the Roewe E1 will be actually listed on the Chinese car market is yet unknown, meaning it likely won’t be very soon. 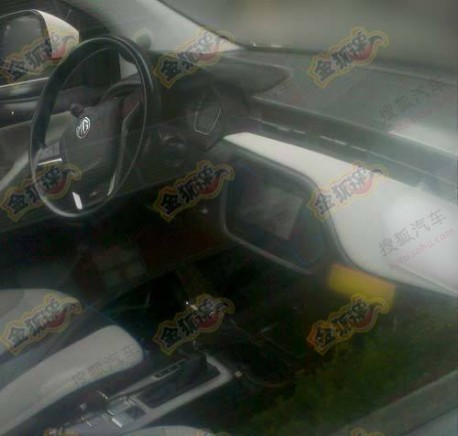 Note steering wheel with an MG-badge. Might be just for testing but there will be a MG-version of this EV1 as well, in the future…