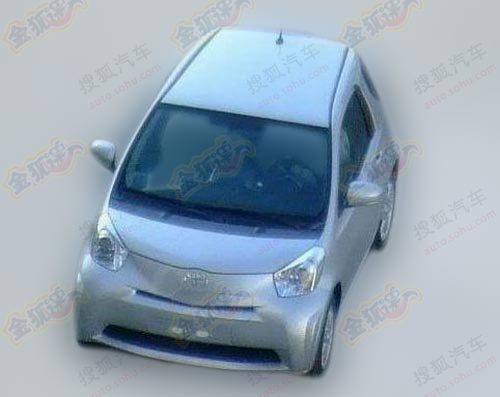 The Toyota iQ EV has been spotted testing in China, it will debut at the Beijing Auto Show later this month and will be listed on the Chinese car market as an import later this year. Toyota currently doesn’t sell any iQ in China and doesn’t seem to have plans to import the patrol-powered iQ as well. 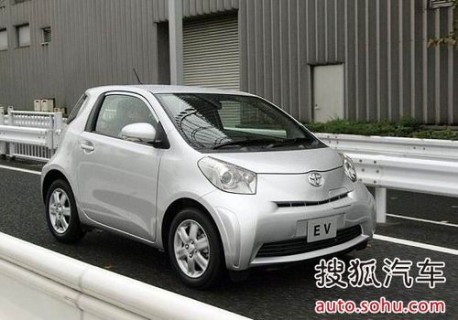 The iQ EV debuted at the 2011 Geneva Motor Show as a concept. Toyota announced plans to sell the car to fleet customers and car sharing programs in the US but so far that hasn’t happened yet. The market in China for such a vehicle will be extremely small, it is likely mostly meant as a technology-showcase to impress the Chinese government which so much wants to have clean cars on China’s roads, but has failed so far in the effort.