Hongqi H7 debuts in China before the Beijing Auto Show 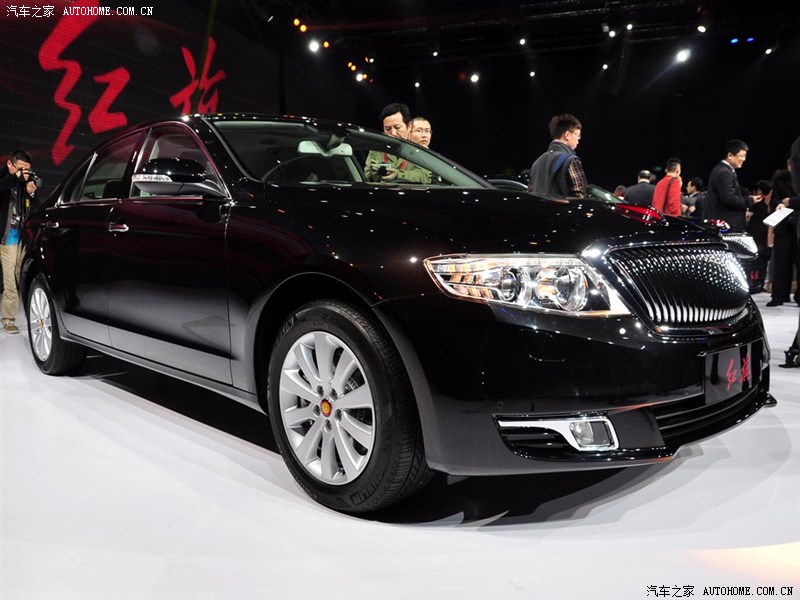 The Hongqi H7 debuted yesterday at a special ceremony in Beijing, FAW couldn’t wait two more days until the Beijing Auto Show. The H7 has to be a new beginning for the Hongqi-brand, once famous in China for its massive state limousines. 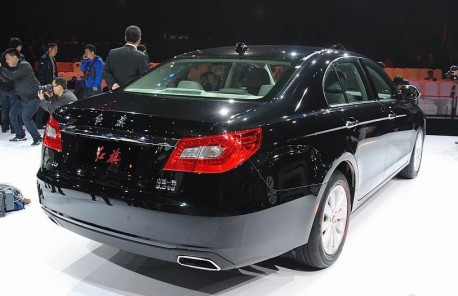 The Hongqi H7 has to compete with such fine cars as the Audi A6L, the Benz E-class, BMW 5-series and Volvo S80. Hongqi is especially aiming at the government which buys a massive 900.000 cars a year, many of those are Audi A6L used to transport high ranking officials around town. Hongqi wants that market back, and the government will give. Hongqi announced big plans for the future, the brand will make an even bigger limousine, an SUV and an MPV. Hongqi is also developing their own line of V6, V8 and V12 engines to power future glory. 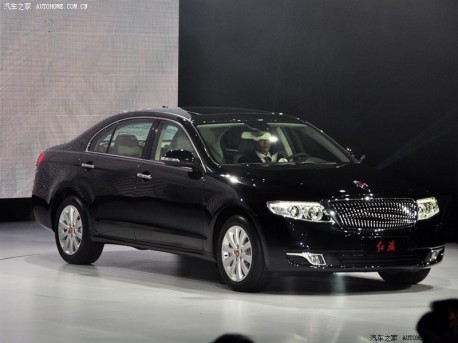 The Hongqi H7 is based on the Toyota Crown made by the FAW-Toyota joint venture. Power comes from three engines: a FAW-developed 2.0 turbo and two V-sixes from Toyota: 2.5 and 3.0, these engines also power the Crown. Chinese ‘netizens’ are already complaining about the H7 Toyota-origins, a Japanese car underpinning China’s pride! They are right, but they also forget that has never been any Hongqi that was not based on a foreign car. 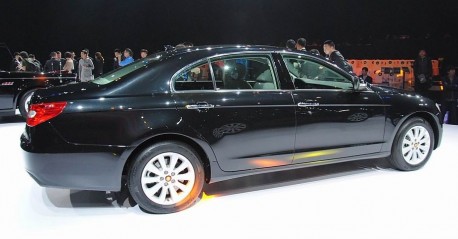 The H7’s design is pretty simply, if not to say a bit boring. Front is fine but the rest of the car is rather standard-limousine. Thick C-pillar is good. It should have been more impressive! Sure when you take a very boring Toyota Crown as base you can’t make it very much better… Hard-points of the Crown-chassis haven’t been changed. Well, after all these years we are still waiting for a real Chinese Hongqi to arrive. 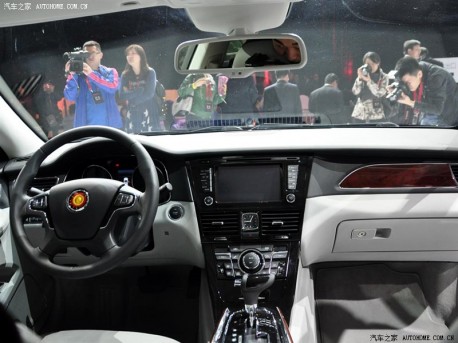 Some wood and surprisingly cheap looking plastic. Golden Sunflower-logo on the wheel harking back to past. 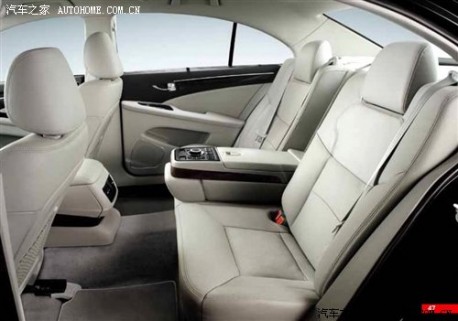 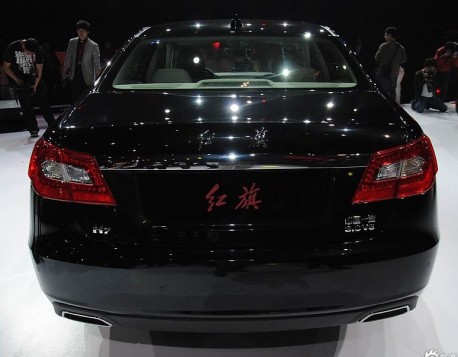 Did Hongqi-designers had any fun when the were doing the H7? Back is so bland nobody will recognize it. 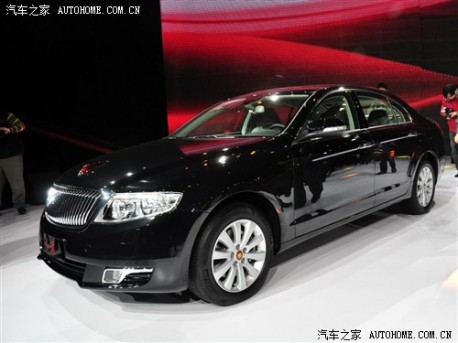