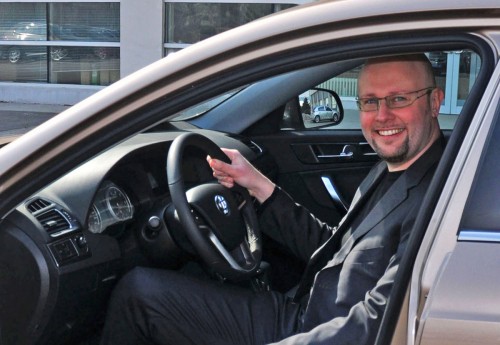 China’s Brilliance makes decent looking cars compared to its local rivals, and a lot of the good work comes from the famous Italian design house Pininfarina. The former loves Pininfarina’s designs so much that they’ve decided to hire the man who penned them.

The Pininfarina designer in question is Dimitri Vicedomini, who has 15 years of design experience. He previously led a Pininfarina team to design and modify several Brilliance models, including the BS4 and H530.

Brilliance Auto, based in Shenyang, northeast China, sold 30,446 Brilliance-branded cars and 69,354 Jinbei vans in the first quarter of 2012. It is also the local partner for BMW.