Spotted in China: Guangzhou-Peugeot 505 in silver 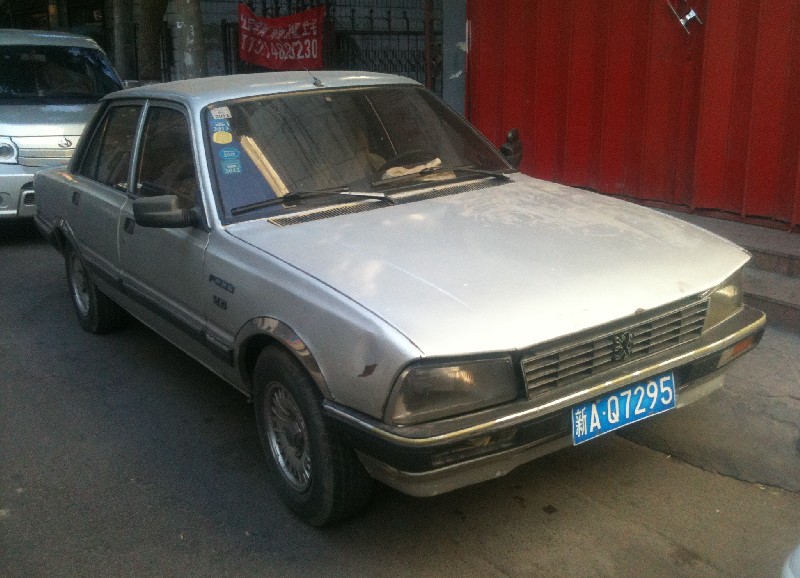 Here we have a very fine Peugeot 505, seen on da streets in the great city of Urumqi in Xinjiang Province. The Peogeot 505 sedan was made in China from 1990 to 1997 by the Guangzhou-Peugeot joint venture. The company was founded in 1985 and ended in 1997 with a big fight between the partners. The joint venture made the 504 pick up, the 505 sedan and the 505 wagon. 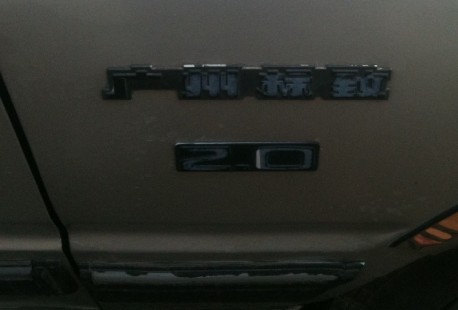 ‘Guangzhou Peugeot’. Power came from a 2.0 liter four-cylinder with 105hp, good for a claimed top speed of 167km/h. The old 505’s are very rare these days, sadly so, because they are great looking automachines. This particular example in Urumqi seemed in a good shape, a few dents here and there, but overall very presentable. Earlier on  I met a sporty sedan, a race-sedan and a very dead 504 pickup truck. 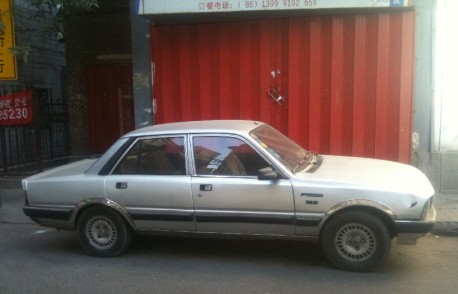 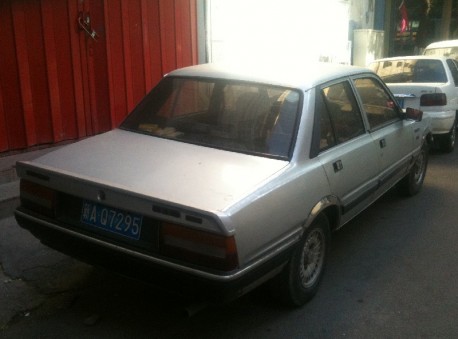