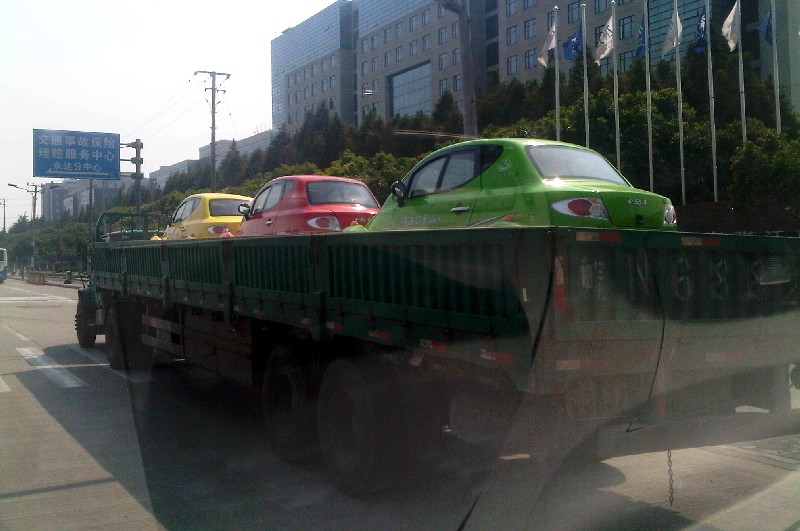 Reader ‘Chiprdan’ sent me a pic of this big Chinese truck carrying three small and very colorful vehicles. I didn’t really know what they were so I asked Erik from ChineseCars.net, who knows everything. These vehicles are children of  Yaxi Machinery Manufacturing Corporation, based in the great city of Wuxi in Jiangsu Province. The company was established in 2004. 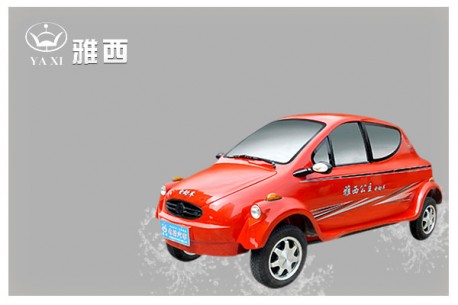 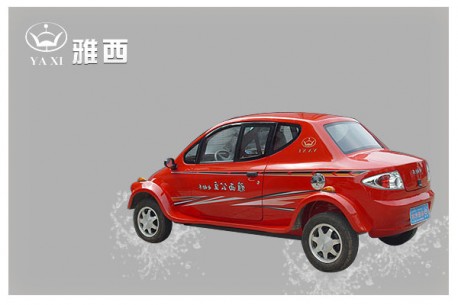 It can seat two people, one behind the wheel and one in the back. This sorta vehicles is still very popular in second, third and fourth tier cities, where they are used as taxi’s or for transporting all kinds of goods. Buyers in the big cities like Beijing and Shanghai usually need to apply for a special disabled-permit to drive one. Yaxi makes some more interesting stuff: 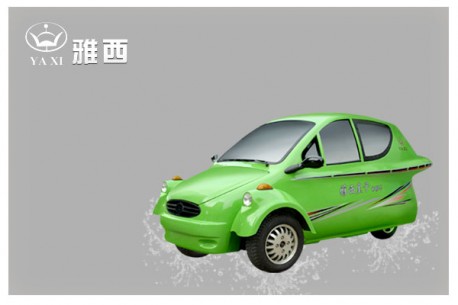 This is the Yaxi Prince, a three-wheeler, powered by the same engine as the Princess. Styling is even more crazy, check the back! 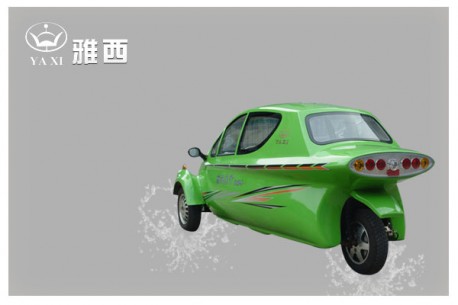 That is, just brilliant. The Prince debuted in 2011 and has a range of 120km, top speed is 45km/h. Must be because it weighs less. Price for the Prince starts around 6000 yuan, the Princess around 8000. I would like to have a Prince in red… 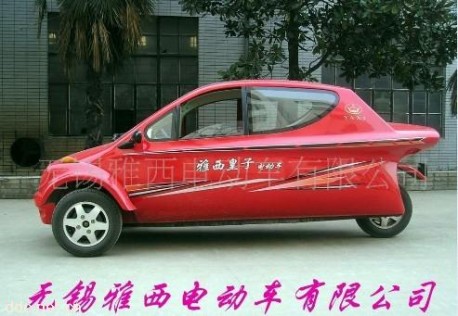 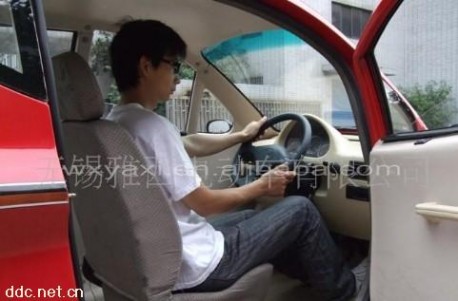 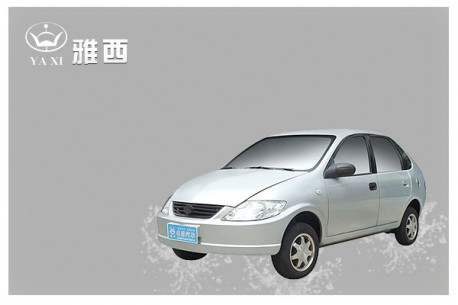 The last vehicle Yaxi makes is simply called ‘Car’, likely because it loox like one, more than the Prince and Princess. Styling is boring but taxi drivers in Anhui will love it. Engine again is the same and top speed is claimed at 45km/h, which seems a bit too high. 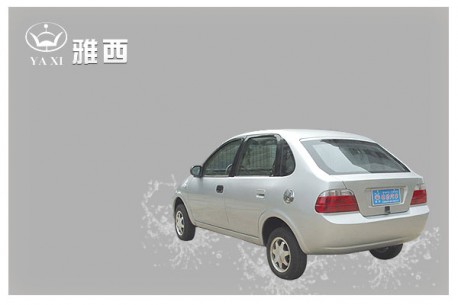 A bit of design there at the back, not bad… 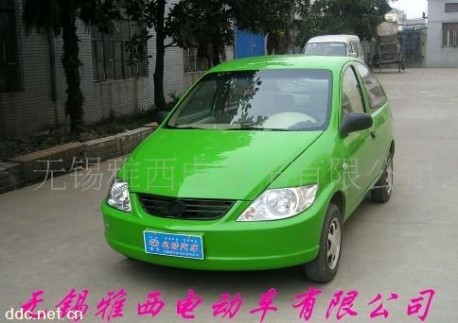 Yaxi also makes a three-door variant of the Car. Green does the car good. 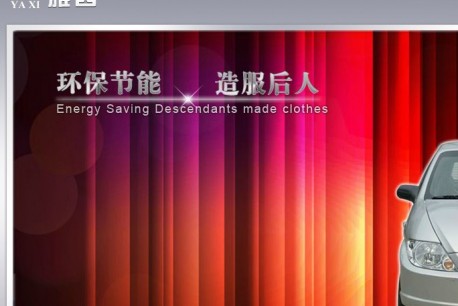 We end this story with some wisdom from Yaxi’s website. Just think very hard and you will get the meaning…