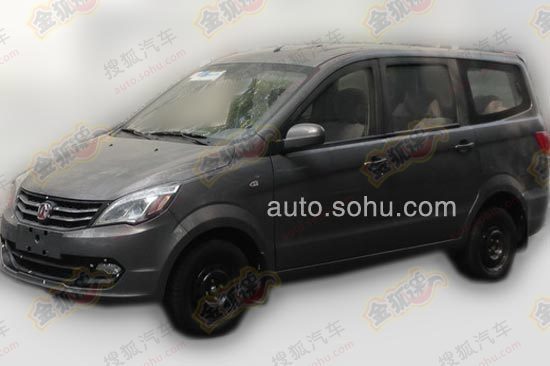 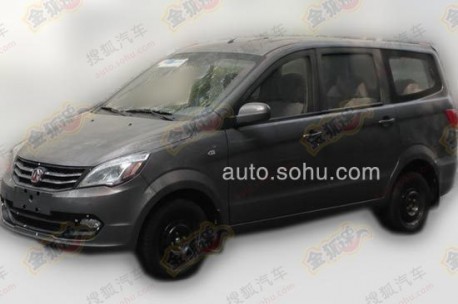 New spy shots of  upcoming Beijing Auto Weiwang MPV. Weiwang is a brand under Beijing Auto, it was launched in March 2010 and makes commercial minivans. This new MPV will be Weiwang’s first passenger car, it will be launched on the Chinese auto market in the first half of this year. 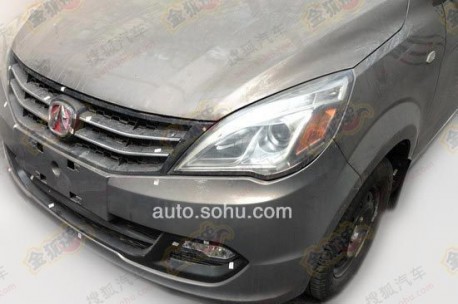 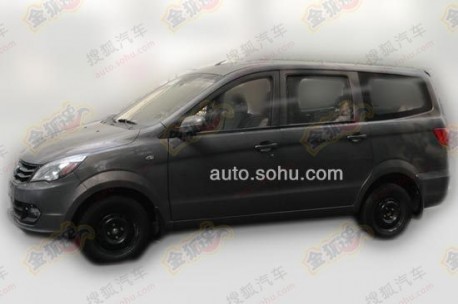 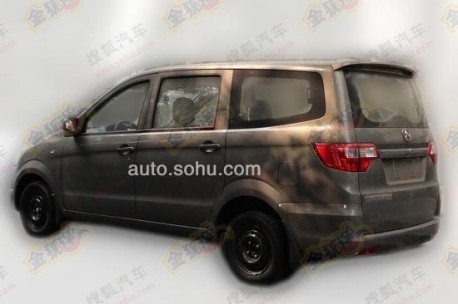 The market for mini-MPV’s is growing fast in China, bought mostly by buyers in the vast countryside who used to drive a minivan and want something more luxurious. The mini-MPV’s are also becoming more popular in the cities, especially among young families who consider the mini-MPV a more practical car than a small sedan for the same money. Many Chinese car buyers are working on similar vehicles, including Dongfeng and Brilliance. 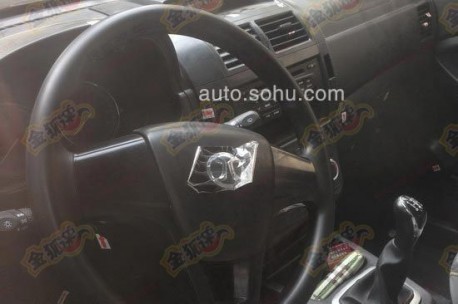