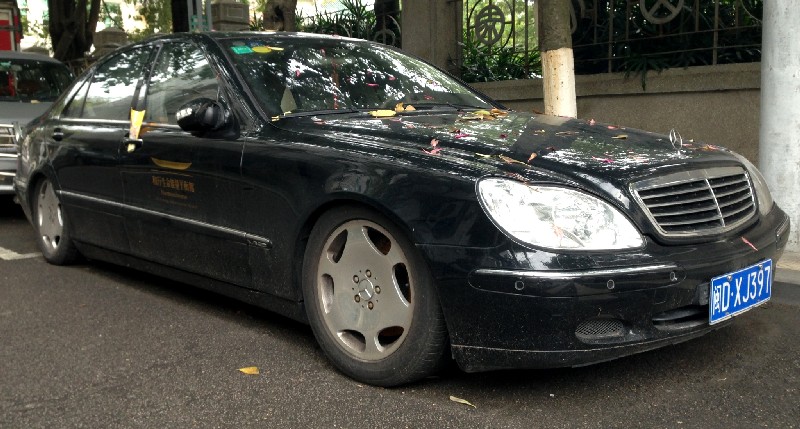 A very lowriding Mercedes-Benz W220 S600, seen in the great city of Xiamen in Fujian Province by reader Pinut187, thank you for the pictures! The good limousine has been lowered by at least ten centimeters and almost eats the ground. Sadly, Pinut187 tells us the vehicle’s brake pads were rusty and rotten, indicating this great Benz didn’t make a ride for quite a while. 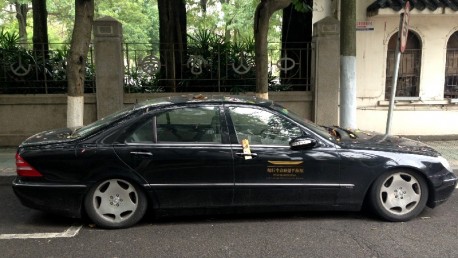 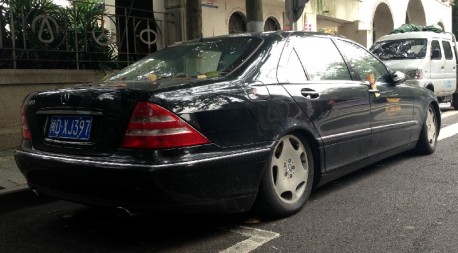 The W220 was only the second Mercedes-Benz S-Class that was officially exported to China, after the W140. We got us a small collection:  stretched, low rider in Beijing,and matte black. 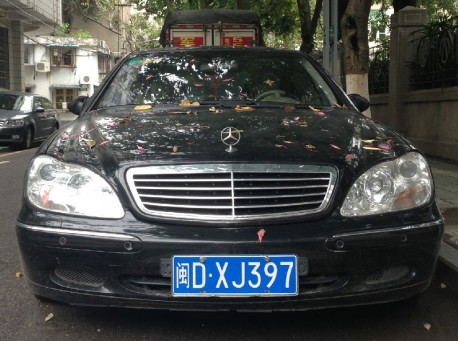 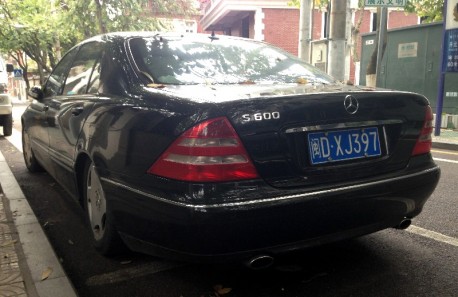