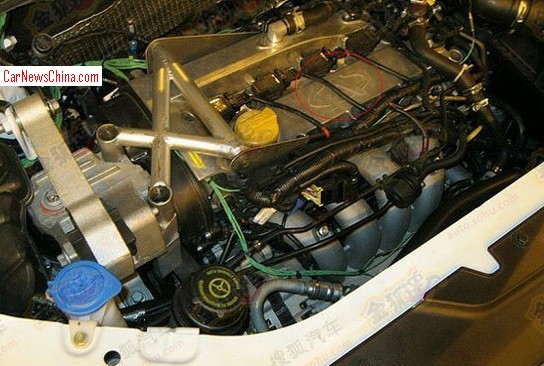 Spy shots showing a Land Rover Freelander with a Chery engine under the bonnet testing in China. The Freelander will be made in China by the new Chery-JLR joint venture that will also make the Evoque and a yet unknown Jaguar sedan. 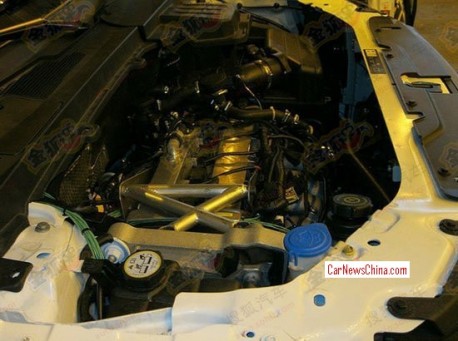 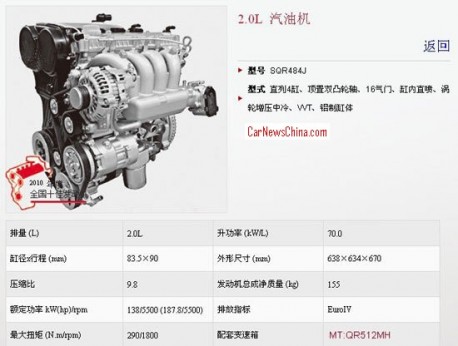 The Chery 1.6 liter engine is the same engine that is used in the Qoros 3 sedan, which will be launched on the Chinese car market before the end of this year. In the Qoros 3 the 1.6 poops out 126hp and 155nm. The Qoros 3 will also be available with a turbocharged variant of the 1.6 with156hp and 220nm. Whether the 1.6 turbo will be used in JLR cars is yet unsure, but it seems likely.