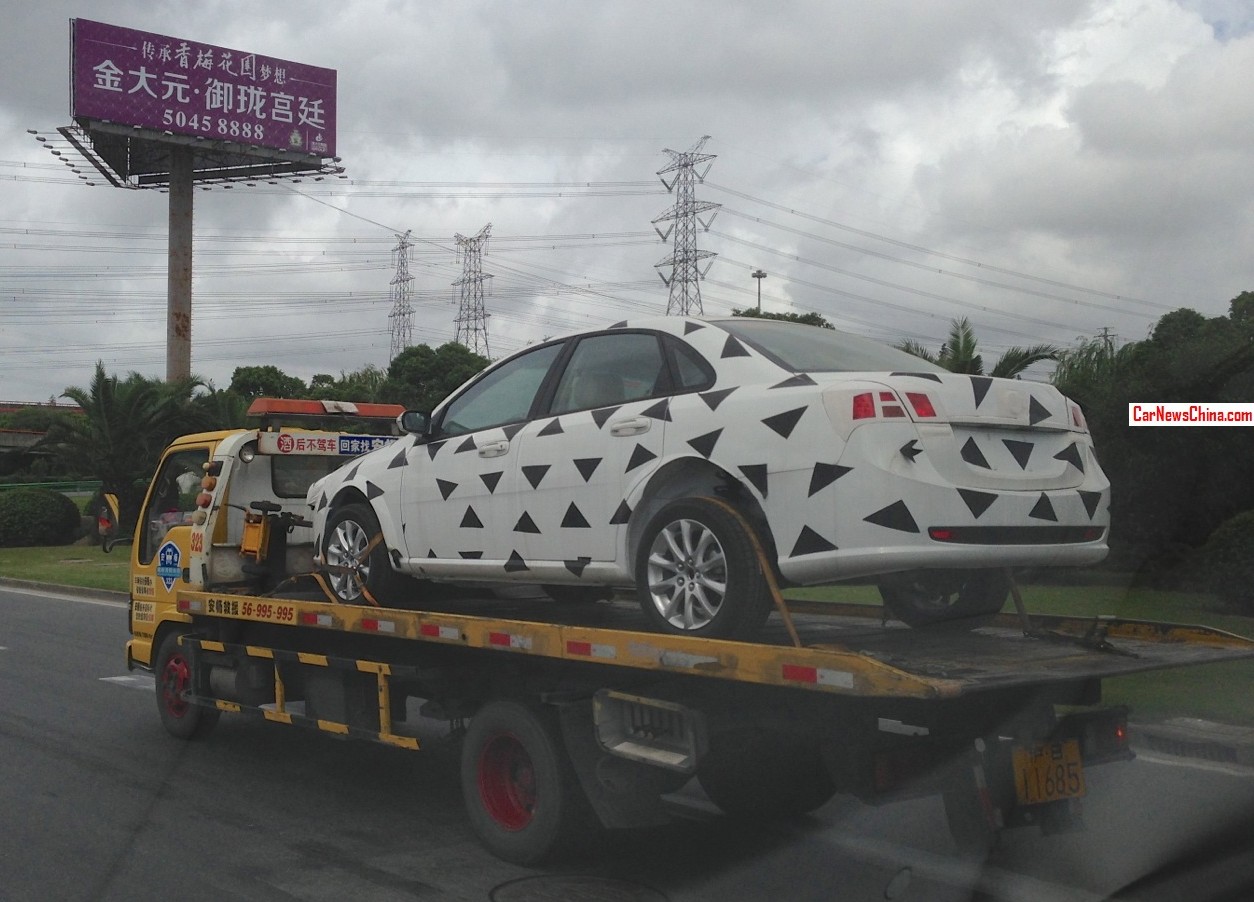 A lightly camouflaged Buick Excelle sedan, seen on the bed of a truck on a highway near Shanghai by reader & master spy Chiprdan, thank you for the picture! What GM is hiding is yet unclear. The Buick Excelle received a facelift in February so another facelift seems unlikely. Earlier spy shots pointed at the possibility of a new engine. 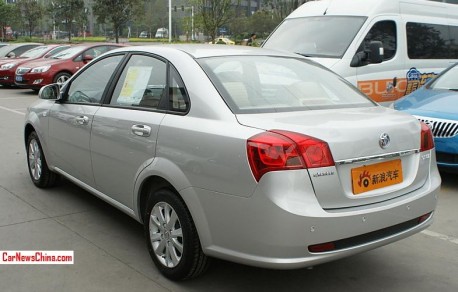 The current Buick Excelle, made in China by the Shanghai-GM joint venture, price starts at 96.900 yuan and ends at 118.900 yuan. Lone engine is a 1.5 liter four-cylinder mated to a six-speed manual or a 5-speed automatic. Output of the rather old engine is only 107hp and 140nm, and that is less than the competition has on tap, so a new engine would make a lot of sense.