Haval H8 SUV is Ready for the China car market 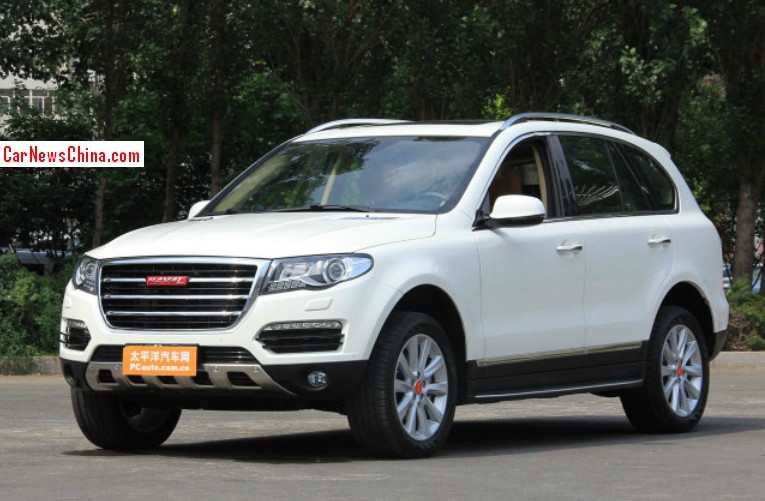 This is the new Haval H8 SUV, it will be launched on the China car market on Friday during the 2013 Guangzhou Auto Show. Price of the Haval H8 SUV will range from 200.000 to 250.000 yuan, making the H8 by far the most expensive vehicle in the Great Wall Haval range. 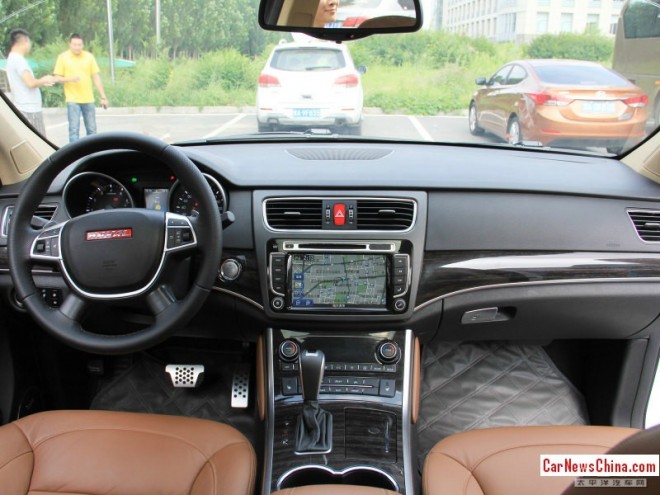 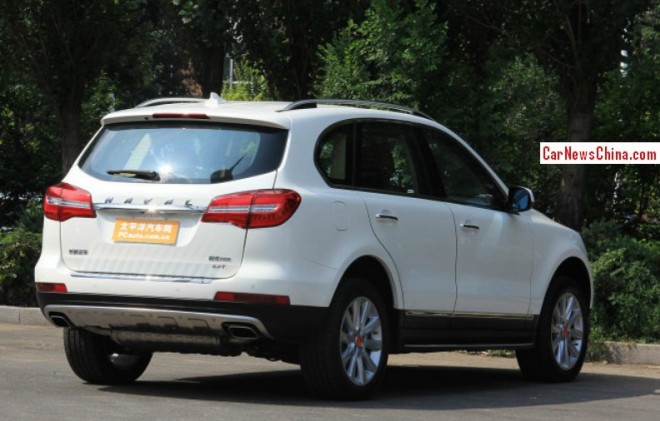 The Haval H8 was born on the April 2012 Beijing Auto Show as the Great Wall Haval H7 concept,  the production version debuted on the Guangzhou Auto Show in December 2012, called Great Wall Haval H8. That car is now the Haval H8 after Great Wall decided to turn Haval into a separate brand. The H7-name will live on and will be used for another Haval SUV. 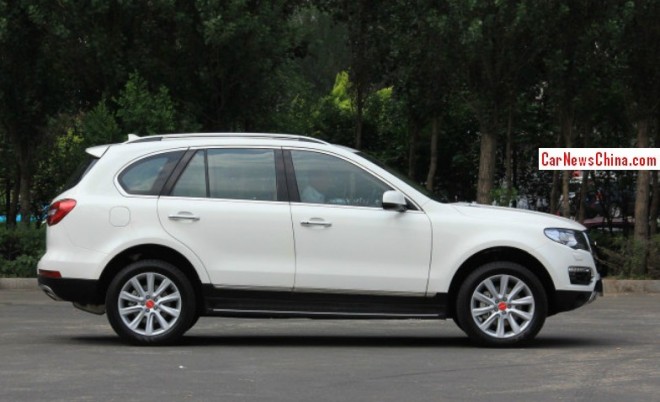 Very clean design although not overly exciting. The Haval H8 will be exported as well, to markets as far as Australia, Europe, North Africa, Russia, and the Middle East. 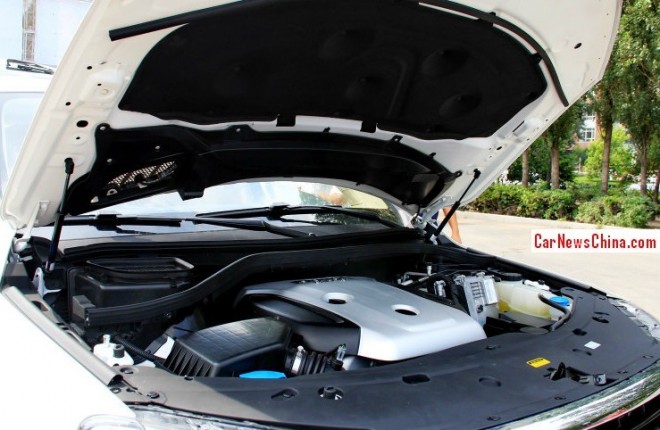